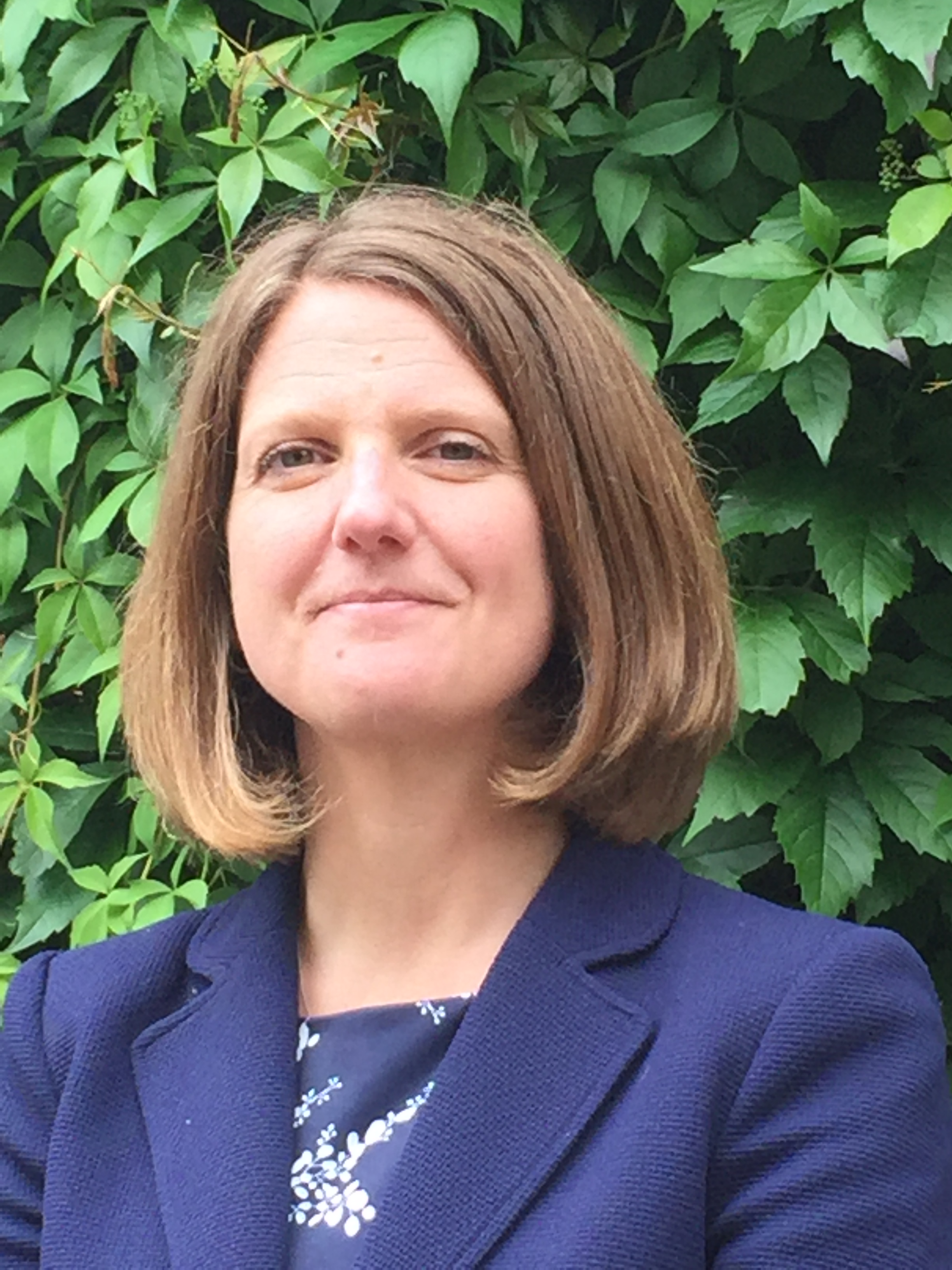 Mrs Katharine Woodcock has been appointed as the Head of Sydenham High School, part of the Girls’ Day School Trust, with effect from April 2017. She replaces Mrs Kathryn Pullen who will retire in December after 26 years at the top South London school, 14 of them as Headteacher.  Mr Karl Guest, Deputy Head (Staff and Student Development), will be acting Head for the Spring Term.

A graduate of Bristol University, Mrs Woodcock studied French and Russian. She then completed her PGCE at St Mary’s College in Twickenham. During her career she has taught both French and Russian, and has extensive academic and pastoral experience. Mrs Woodcock is married with two children and lives in London.

Making the appointment announcement, GDST Chief Executive Helen Fraser said that Mrs Woodcock is firmly committed to the ethos of both the GDST and Sydenham High, and is very much looking forward to being part of its network. She said that Mrs Woodcock’s colleagues describe her as having a natural affinity with her students and speak about her warmth, energy, intelligence, about her forward-thinking approach to her work and her genuine passion for doing the best for the girls.

Helen Fraser also took the opportunity to thank Mrs Pullen for her outstanding contribution to the success of Sydenham High School. She said: ”During her tenure the school has gone from strength to strength and is a place where girls can flourish and develop a love of learning.”

Mrs Woodcock said: “I am really looking forward to joining the Sydenham High community and getting to know students, parents and staff. I’m firmly committed to girls-only education, and believe strongly that it’s my responsibility to provide the very best and bring out the very best in all the pupils in my care. My vision is to provide education centred around each individual girl, in a nurturing and inclusive environment in which girls can be happy, challenged yet fulfilled, and free from the fear of failure.”

Mrs Woodcock will be visiting Sydenham High during the Autumn and Spring terms, including being part of the school’s Saturday Open Days for prospective parents in September.