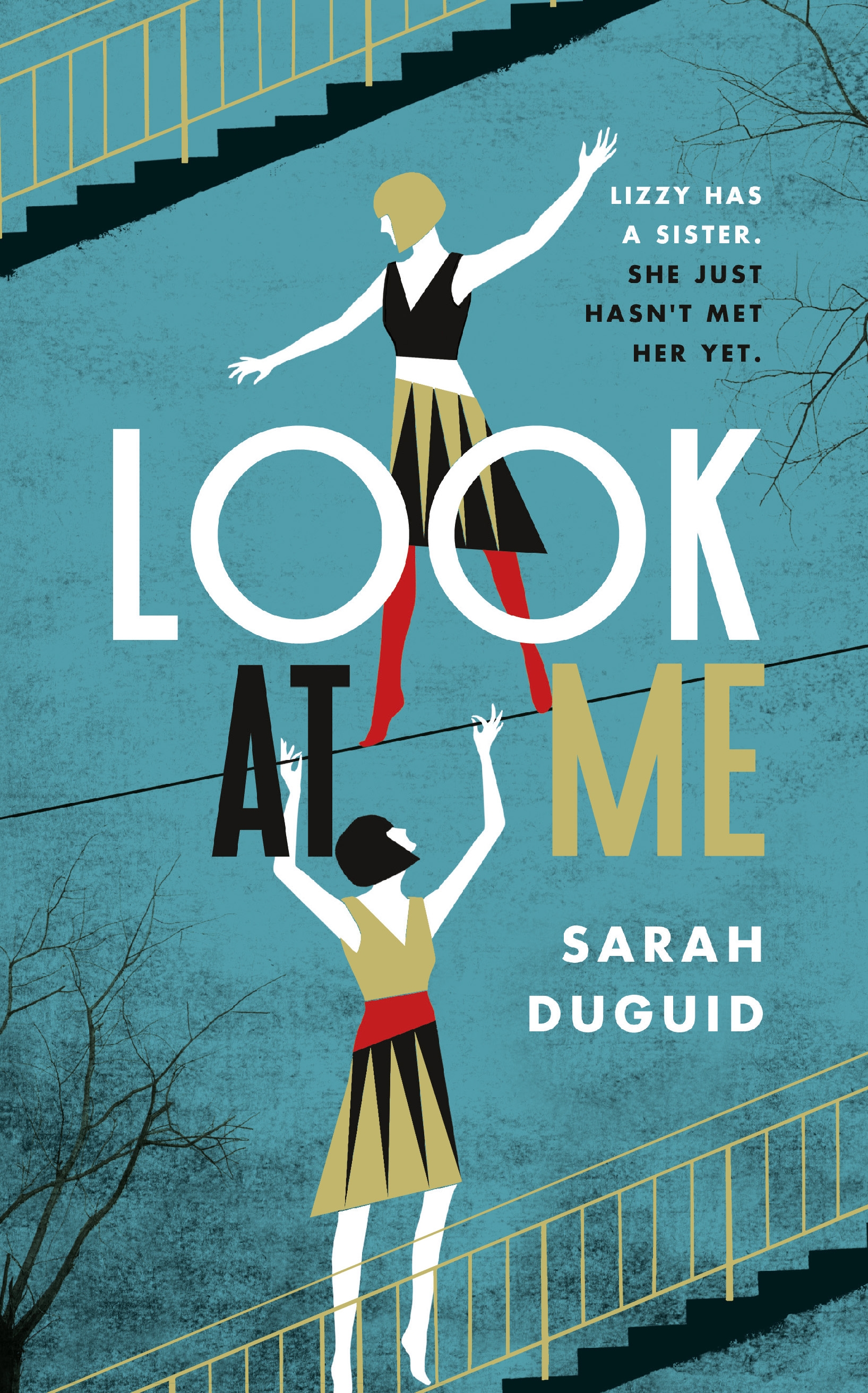 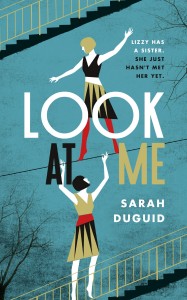 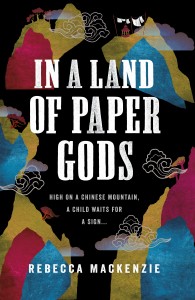 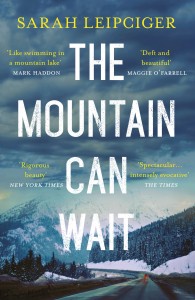 Thursday 3rd March, 7.00pm. Tickets cost £5.00 and include a glass of wine. Join Tinder Press, publisher of some of the most exciting new fiction, to celebrate three phenomenal debuts.

Sarah Duguid is the author of Look At Me, a deft exploration of family, grief, and the delicate balance between moving forward and not quite being able to leave someone behind. It is an acute portrayal of how familial upheaval can cause misunderstanding and madness, damaging those you love most.

Rebecca MacKenzie is the author of In The Land Of Paper Gods, a story of a child far from home and caught between two cultures. In A Land of Paper Gods marries exuberant imagination with sharp pathos, and introduces Rebecca Mackenzie as a striking and original new voice.

Sarah Leipciger is the author of The Mountain Can Wait, a story of fathers and sons and the heartache they cause each other, in the tradition of Annie Proulx. Set in a stunning but scarred Canadian landscape this is a sweeping, stunning debut novel that is a joy to read. 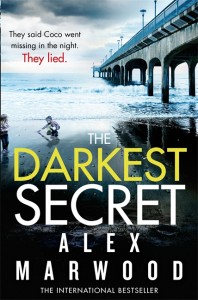 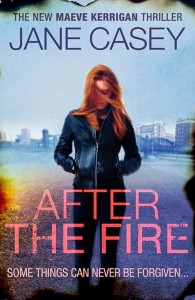 Wednesday 9th March, 7.00pm. Tickets are £10 and include drinks. Join us for the second installation of our new series of crime writing events Deadly in Dulwich to meet Alex Marwood, Erin Kelly and Jane Casey to talk about crime writing, their latest novels, and how they keep the reader gripped until the last page. The conversation will be chaired by Claire McGowan.

Alex Marwood’s latest thriller, The Darkest Secret is already creating quite a buzz among lovers of crime fiction. The book opens with the line ‘Apologies for the general email, but I desperately need your help. My goddaughter, Coco Jackson, disappeared from her family’s holiday home in Bournemouth on the night of Sunday/Monday August 29/30th, the bank holiday weekend just gone. Coco is three years old…’

Erin Kelly is the author of critically acclaimed psychological thrillers The Poison Tree, The Sick Rose, The Burning Air and The Ties That Bind. Erin has been longlisted for the 2011 CWA John Creasy (New Blood) Dagger Award and is also famous as the author of the book inspired by the Broadchurch series.

Jane Casey is an Irish-born crime writer famous for her series featuring detective Maeve Kerrigan. Her novel The Stranger You Know won the Mary Higgins Clark Award and she has also been shortlisted for the Irish Crime Novel of the Year Award four times as well as the CWA Dagger in the Library Award. Her latest book is After the Fire.

Claire McGowan is a writer and writing teacher who has been acclaimed as ‘Ireland’s answer to Ruth Rendell’ by Ken Bruen. The fourth in her Paula Maguire series, A Savage Hunger will be published in March.

March Event Highlights at The Bedford

DISPLACEMENTS with Ben Rawlence, Olumide Popoola and Annie Holmes
Thursday 10th March, 7.30pm. Tickets are £6 and are fully redeemable against a purchase of City of Thorns Over the course of four years, Ben Rawlence became a first-hand witness to a strange and desperate limbo-land. To the charity workers, Dadaab refugee camp is a humanitarian crisis; to the Kenyan government, it is a ‘nursery for terrorists’; to the western media, it is a dangerous no-go area; but to its half a million residents, it is their last resort. Among those seeking sanctuary there are Guled, a former child soldier who lives for football; Nisho, who scrapes an existence by pushing a wheelbarrow and dreaming of riches; Tawane, the indomitable youth leader; and schoolgirl Kheyro, whose future hangs upon her education. In City of Thorns, Ben interweaves the stories of nine individuals to show what life is like in the camp and to sketch the wider political forces that keep the refugees trapped there.

Olumide Popoola is a writer, lecturer, poet and performer. In the last year she has made a number of visits to the ‘Jungle’ refugee camp in Calais. Unlike Dadaab, which is administered by the UN, the Jungle is a settlement established by the people who live there, most of whom are trying to reach the UK. Olumide’s experiences will be recorded in Breach, to be published by Peirene Press later this year, and will tell the story of the crisis through the voices of refugees stuck in Calais. It documents an illusion disrupted: ‘that of a neatly ordered world, with those deserving safety and comfort separated from those who need to be kept out’. Annie Holmes is the co-writer of Breach. Originally from Zimbabwe, she is a distinguished filmmaker, writer and lecturer. She has worked extensively on tackling the structural causes of HIV at the London School of Hygiene and Tropical Medicine.

What are the root causes of current displacements? What are the long-term prospects for refugee camps and the people who live in them? And of course, what can the UK and the wider international community do to help? Join us to discuss the past, present and future of refugee camps. With an unprecedented refugee crisis in Europe, and the continued displacement of peoples on other continents, there has hardly been a more important time to reflect on the status of these precarious communities.

For more information about the events including ticket prices, patron tickets and venue details please visit www.dulwichbooks.co.uk or call 020 8670 1920