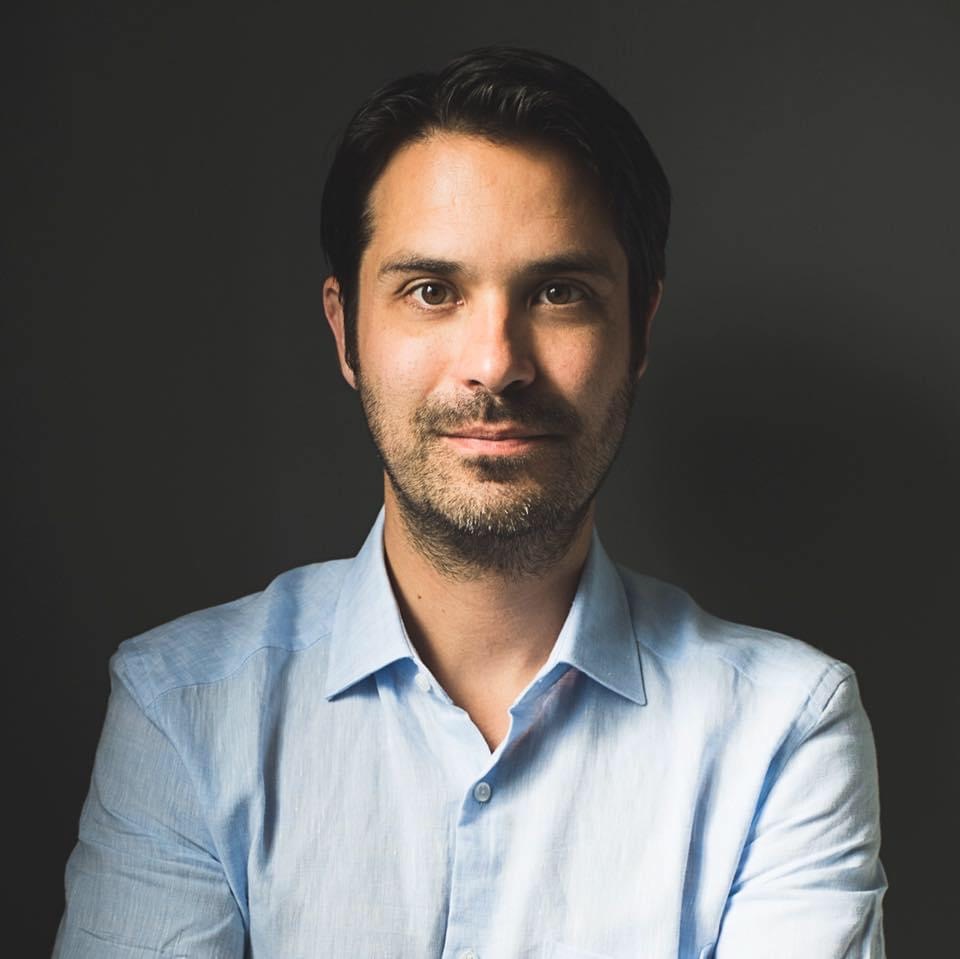 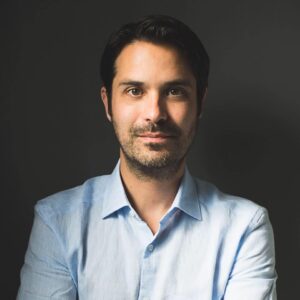 Local SE22 resident David Arrowsmith decided to grasp the opportunity afforded by the Covid-19 lockdown and finish writing, and then publish, his first work of literary fiction.

Nevada Noir is a dark, atmospheric trilogy of intertwined tales of greed and temptation in the Nevada badlands.

David, who works as a factual television executive producer, was inspired to write the trilogy by a trip he took with his wife before their daughter was born.

Six months after driving through Nevada, Utah and California he awoke at home in East Dulwich with a vivid image in his mind, and this became the book’s first story – entitled The Last Storm. A second story (One Good Deed) soon followed. Eventually, under lockdown, he returned to his writing to complete the trilogy with the final tale – A Slow Death. He designed the paperback himself, and the cover features a photo from the road trip taken by his wife, a professional photographer.

In the three dark and brooding short stories, set in and around the U.S. state of Nevada, a cast of disparate characters struggle with greed and temptation, and the cursed lure of easy money. An old man goes in search of his son in the aftermath of a terrible storm, a couple down on their luck make a life-changing discovery and an ex-cop has one last impossible decision to make…

David moved to East Dulwich with his wife seven years ago. They got married in 2015 at Caroline Gardens Chapel in Peckham and had their wedding reception at The Rye pub. Their daughter was born two years ago at King’s Hospital. 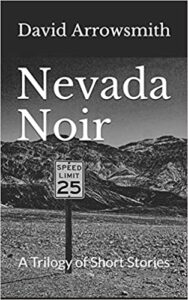 For more on David, Nevada Noir and his upcoming fiction releases, follow him on social media: