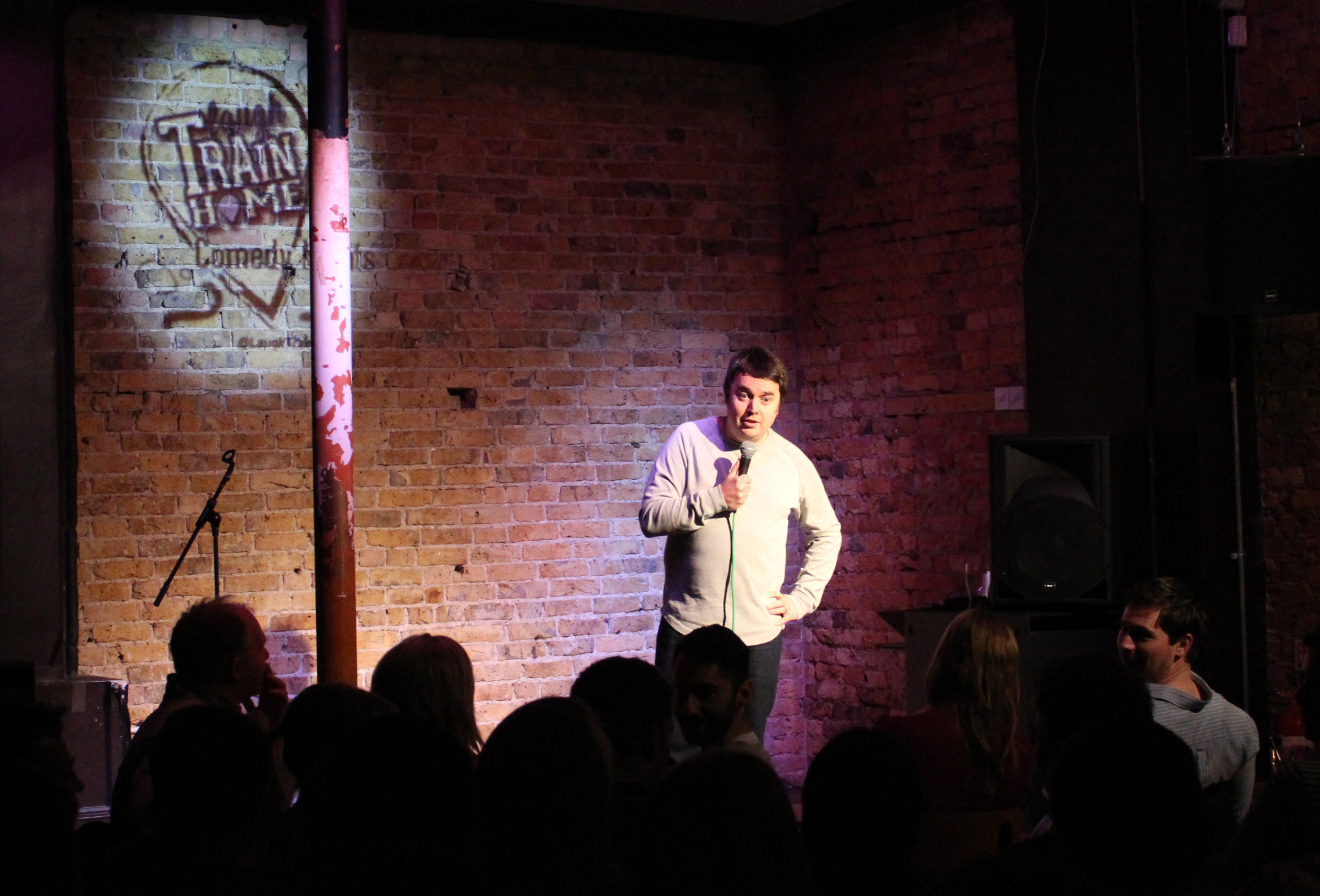 Once a comedy hub, Forest Hill will rise again in the stand-up world if Robyn Perkins, a local resident, has anything to say about it. Perkins, who has been rated 5-stars by Voice Mag, brings with her three years of successful comedy nights around London, to launch a weekly comedy night on Tuesday nights at The Honor Oak Pub, SE23, called Laugh Train Home.

Previews will be running until the Fringe starts from 8-10pm at the pub; tickets are £5 in advance / £7 at the door. Starting September 5th, Laugh Train Home’s pro comedy nights will commence and will run weekly; tickets will be £6 in advance / £8 at the door.

Find Perkins and these other comedy greats at The Honor Oak Pub at 1 St. German’s Rd., SE23 1RH. July 18th: Dane Baptiste (Live at the Apollo, Tonight at the London Palladium, Mock the Week, Live from the BBC, 8 out of 10 Cats, and his own BBC sitcom Sunny D) with Tez Ilyaz and MC Robyn Perkins