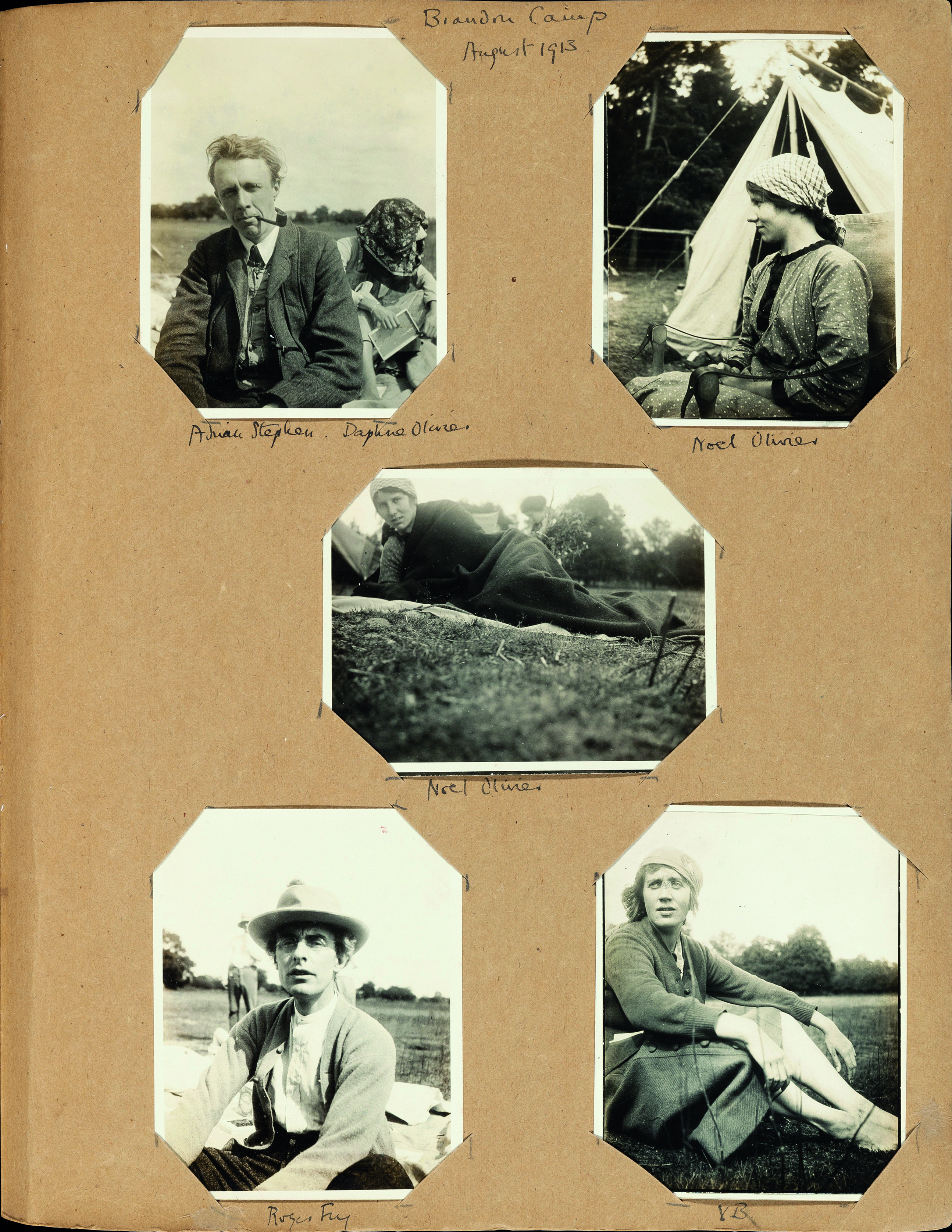 ‘Legacy: Photographs by Vanessa Bell and Patti Smith’, which coincides with the Gallery’s major retrospective of Vanessa Bell’s work, will include 17 photographs by Smith and a selection of Bell’s photo albums, displayed publicly for the first time. It couples two artists both known for their pioneering creative drive and defiance of social mores, showcasing two different but compatible artistic visions.

Smith has long been drawn to the work and lives of the Bloomsbury Group, finding inspiration and solace in the rural retreats of these forward thinking artists and thinkers. Charleston, Bell’s farmhouse on the Sussex Downs, where she lived with her life companion Duncan Grant, and the neighboring Monk’s House, home of Virginia and Leonard Woolf, both became sites of pilgrimage for Smith. The display will include a selection of Smith’s black and white photographs, the product of her residency at Charleston in 2003, which capture the lingering remnants of Bell’s life and chart Smith’s ongoing artistic response to the Bloomsbury group.

Commenting on Charleston, Smith said: “Art was a part of everyday living. Their cups and saucers were designed by themselves, their utensils, the wallpaper, tapestries. When I first came here I found it just like home […] I felt a real longing to document this place in the same manner that I document my own home because it is very much how I live: books everywhere, things that seem very humble, very sacred, a simple wooden box, a shell, a paint tube – everything has significance.”

On display with Smith’s photographs will be seven of Bell’s photograph albums, generously loaned from the Tate Archives, that were carefully compiled by Bell during her lifetime. Bell took pictures from her earliest days – some of the photographs date from her youth at St Ives, where her family spent their summers. Others depict her own young family, her husband Clive Bell and lover Duncan Grant, and the circle of leading intellectuals and artists that surrounded them. The selection also offers an insight into Bell’s working process, illuminating how she used the camera to inform her paintings and providing an intimate glimpse of the Bloomsbury members behind closed doors.

“In our display, these photographs and their makers will be able to speak to each other across the years” says curator Sarah Milroy. “Bell and Smith are both free spirits that challenged the times they lived in, and epitomised the ideal of creative freedom. We look forward to their conversation.”

While Smith’s photographs depict places abandoned to the forces of time, Bell’s teem with a host of characters, captured by her sharp eye and framed by her keen compositional instincts. Seen together, these images offer a present and past reflection on Charleston and Bloomsbury, suggesting a lineage of free thought and female creativity that continues to this day.