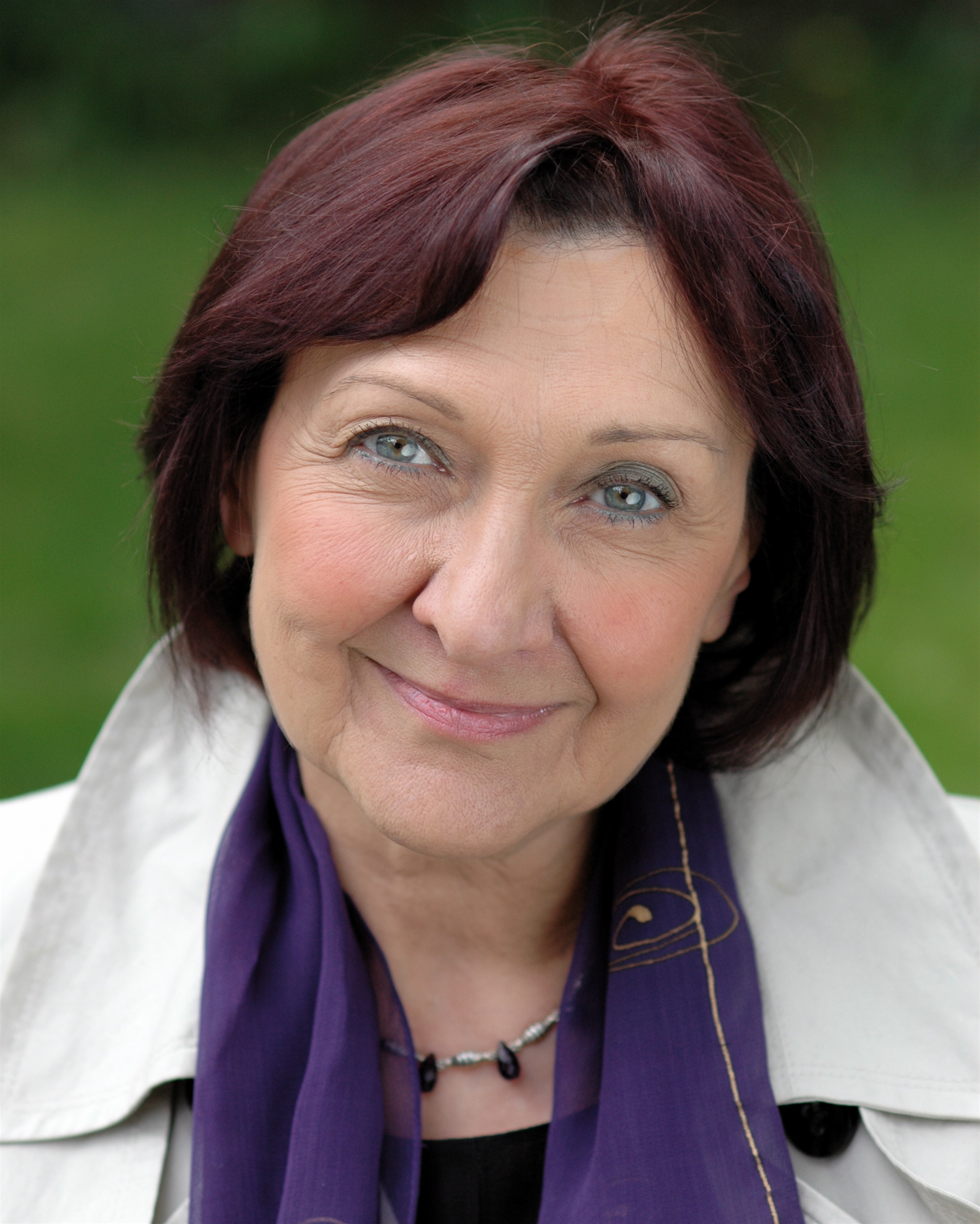 Ursula was just 15 when she started her career at Wimbledon Theatre and has been a professional actress and teacher of acting ever since.

During her busy career she has worked in theatre, film and TV including many episodes of ‘On the Buses’ as Edna the cockney clippie. She is about to revive her highly acclaimed performance in Shakespeare’s King Lear, playing Lear as a Queen, at The Tristan Bates Theatre.

She lives in in East Dulwich with husband Ian Watt-Smith a theatre and opera director responsible for the current tour of The Mousetrap. Their daughter Tiffany Watt-Smith is a writer and academic and their son Tom Watt-Smith is a producer and director of television documentaries.

How long have you lived in the area?
Twenty Nine years – same house!

What brought you here?
Our lovely house and the excellent local schools.

What has changed most during that time?
Lordship Lane has become such an exciting place; unrecognisable from when we first moved here – now it even has a cinema.

What do you most value about the street you live in?
The green spaces and the great people that live in our road

The most famous persons you’ve seen or met?
The Queen! I met her after a performance of a play I was in with the RSC. I was so overwhelmed I couldn’t speak – unusual for me! Oooh and Mohammed Ali!

Do you belong to any groups?
We are Friends of The Dulwich Picture Gallery and Dulwich Park

Describe your perfect weekend
A walk in the woods, cooking for family and friends, gardening, babysitting Alice and Jack our tiny adored grandchildren and being consumed by a gripping box set!

What is your favourite place to eat?
So many to choose from but Le Chardon, Surma and ToastED.

What is your favourite shop?
Where to start? Karavan for unique eco gifts, Paine and Hunter, the most caring opticians ever, and John Alan Flower shop. We were so sad when John died but happy the shop is still flourishing.

What was the last thing you bought there?
Karavan – a lovely purple elephant which was put in a little carrier bag made of newspaper. John Alan Flowers – red geraniums for our window boxes.

The book I’m reading at the moment
Between working on Lear lines I dip into my daughter Tiffany’s The Book of Human Emotions, a joy, and am eagerly awaiting her husband, Michael Hughes’ debut novel The Countenance Divine just published.