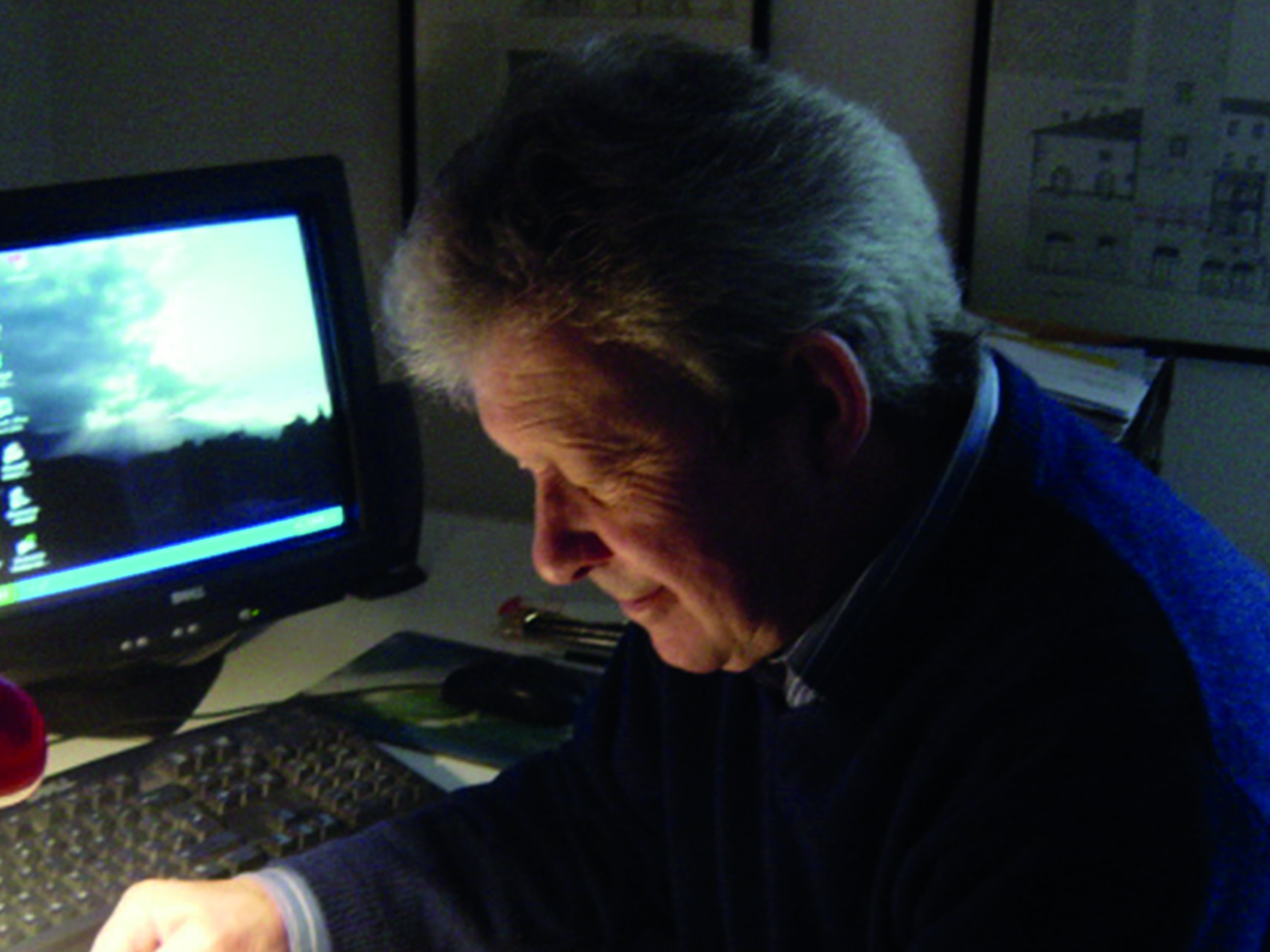 Jack Thompson was born a long time ago in the north of England. He worked as a teacher, a pianist in clubs and pubs, and a bus conductor. He was a BBC correspondent in the 1980s and 90s doing spells in Asia, the Middle East, the Soviet Union and eastern and central Europe. He also read the news on BBC World TV. He turned freelance in 2002, writing articles on all sorts of subjects and trying his hand at thrillers. His first one, A Wicked Device, about a plot to restore totalitarian rule to Germany, won the Scottish Association of Writers Pitlochry Award for Crime-Writing in 2006. His wife, Kathryn Davies, is also a journalist. She’s worked for the BBC, the Financial Times and The Guardian. She now translates Russian texts into English.

We came to Dulwich in 1986. We had lived in Forest Hill in the 70s before our first foreign assignments as journalists in south east Asia. Knowing we would eventually have to set up a permanent home in Britain, we’d always had it in mind to find somewhere in south east London. We found it pleasant and attractive with its parks and open spaces not to say its pubs and eateries. In the end it just sort of happened! We are now very proprietorial about the area telling friends who live north of The River (‘you live so far away!’ they cry) that we are closer to Charing Cross than they are.

Not a lot. Shops and businesses come and go but the essential character of Dulwich has stayed the same for the 30-plus years we’ve been here. Which is why we stay here rather than retiring to the countryside.

What do you most value about the area you live in?

Apart from the leafy environment, we have splendid neighbours. Some have been here as long as we have. The notion that people who live in a London street never talk to one another is rubbish. This is a real community. We, all of us, draw a fine line between watching out for one another, especially the older folk, without interfering or overdoing the gossip!

What is your favourite place to walk?

Dulwich and Sydenham Woods. On a fine day the sun sends shafts of bright light through the trees. It’s magical. I congratulate the volunteers who manage the woods. And so does our dog.

What is your favourite shop?

Village Books, of course. Hazel, Tracey, Sophie, Hannah and Sheila are marvellous – knowledgeable, courteous and tolerant with browsers like me. But I miss Julian even when he was grumpy. I wish him and his wife a happy retirement in Exeter. We think it is very important to support shops like this one. You can resort to Amazon or other on-line sources, especially for the more obscure books I often I ask for. But Village Books has never been stumped yet. I must also thank Hazel for holding a launch party in June for my thriller Spain, Guard My Bones. That was really generous.

The most famous person you’ve seen or met

Sir Ian McKellen. He and I were at school together in Lancashire and we have stayed good friends. We don’t see him that often because Ian is obviously a busy man. But every now and then we meet and reminisce. My 14 year old granddaughter Maria discovered I knew Ian and asked me whether I would introduce her to him. She had just seen the film ‘Mr Holmes’. Ian invited us to his home in Limehouse and talked to Maria about how filming was organised, how he memorised his lines and how, if she were very good, she could wear Gandalf’s hat and wield his sword. He kept them as mementos in his den. We have the photograph to prove it!

If I did get rich, I would set up an arts centre or fund scholarships for young artists, actors, musicians and writers. The arts centre might be in Dulwich if there were available land but I would love to locate it somewhere in southern Europe.