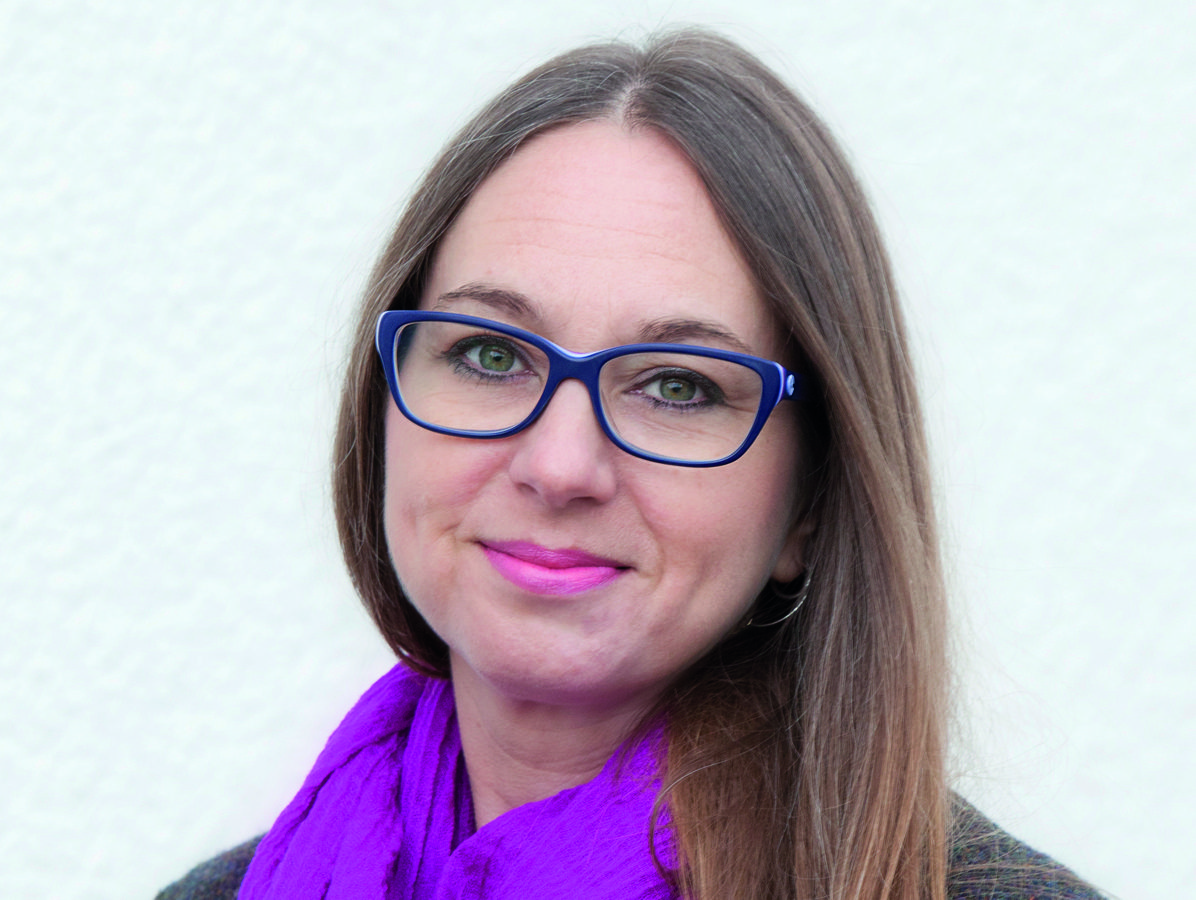 Claire Empson was graphic designer/art worker and martial artist in her previous life. Now she is a private landlord and Director of Daisy Lets & Sales, mother of two pre-teen boys and recent convert to Boxing Yoga! Claire is also a passionate environmentalist and supporter of equality i all aspects of life, particularly Women in Business.

Claire’s agency has just expanded to new premises in the heart of Forest Hill where her property management department have relocated. It’s business as usual in East Dulwich for lettings, and more recently sales, where they have been operating since 2007.

How long have you lived in the area?
East Dulwich for 9 years now Forest Hill for 4 years

What brought you here?
The temptation of a large garden backing onto the woods instead of a patio for a small mortgage increase

What has changed most during that time?
East Dulwich has become a lot smarter, less boho and Forest Hill’s transport links have vastly improved with the overground

What do you most value about the area/street you live in?
That I can actually hear nightingales (at the rear anyway) and my view is of trees rather than other houses

What one thing would you change?
I would reduce the traffic levels back to when we moved in 2012 if I had a magic wand – it’s increased beyond my wildest imagination thanks to the council’s road alterations. I would also re-route night buses and any large trucks to the main South Circular only after 10pm.

What’s the one thing you couldn’t do without?
The promise of an occasional barista made Soya latte – and my boys (not necessarily all together!)

The most famous person you’ve seen or met?
I’ve met/seen quite a few thinking about it! Boris Johnson probably I think now he’s been in the limelight so much and more recently Sophie Walker, leader of the WEP (Woman’s Equality Party) – to keep on a political theme..

Do you belong to any groups?
I run a support and networking group for mothers in business held in our office once a month and founded the ThinkBIG project which provides inspiration to young women/girls towards self employment and entrepreneurship on a local level. I attend Cooking with Scissors, an monthly networking group at the Palmerston and Ladies Who Latte networking group that meet in Forest Hill once a month.

What is your favourite place to eat?
Thai Lux or Thai Corner Cafe in SE22 or Thai Oriental in SE23. I just love Thai! Thai Lux does the best tofu and the most varied fresh veggies though, their Panang curry is to die for.

Coffee or tea? Where?
Soya Latte at Canvas and Cream in Forest Hill

What’s your favourite place to go for a drink?
Sylvan Post in Forest Hill or Liquorice in East Dulwich for cocktails or G&T

When I want to relax…
I meditate Transcendental style (TM) or chill with a coffee or lemon green tea in my garden and listen to the birds :o)