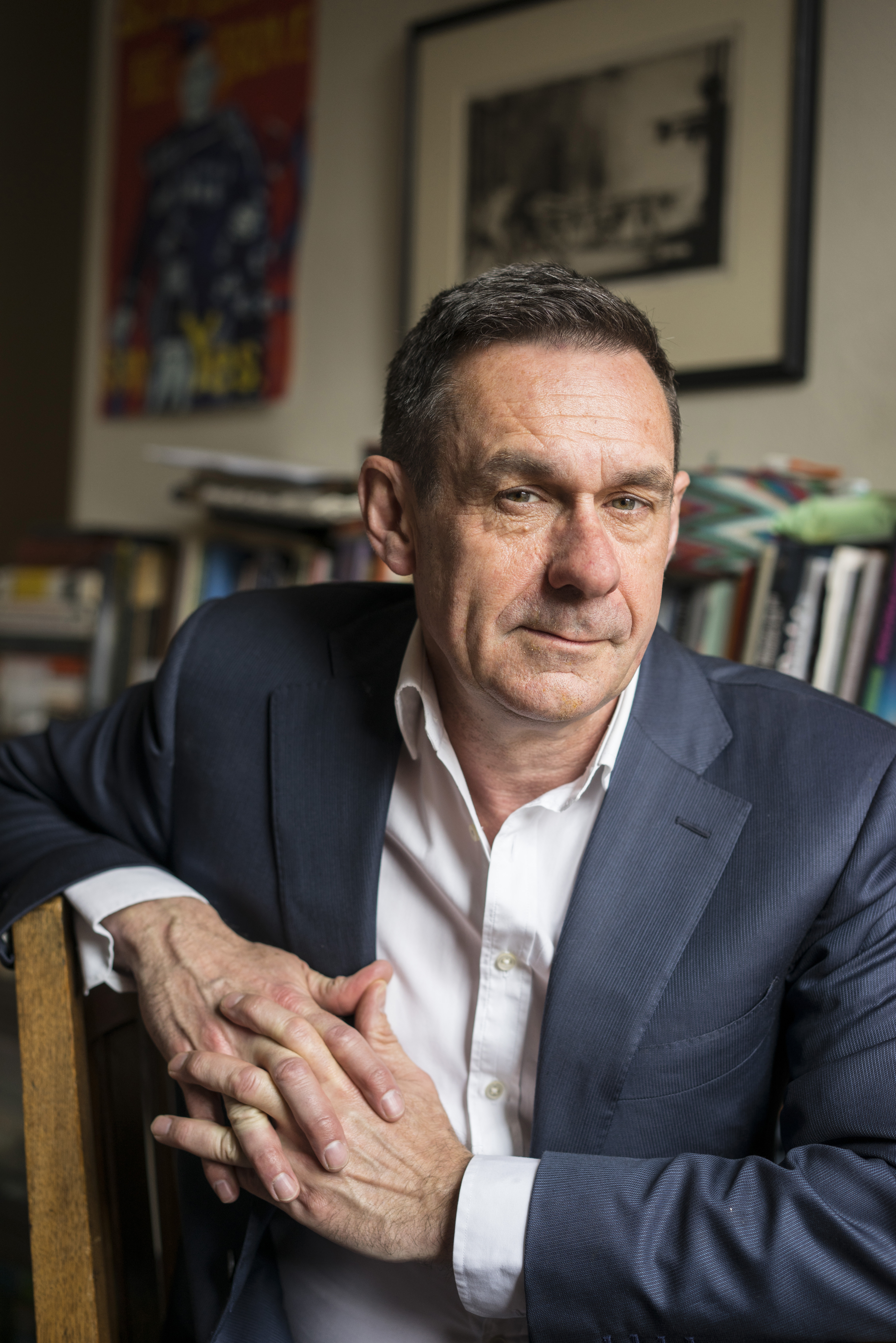 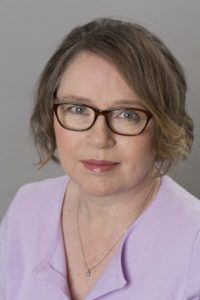 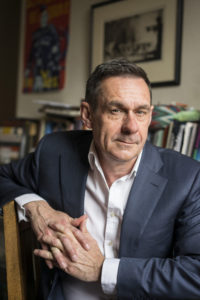 Dulwich Books has unveiled their summer events programme, which features former Newsnight Economics Editor Paul Mason and journalist Rachel Aspden discussing the state of world politics at All Saints Church in West Dulwich as well as the launch of one this year’s most hotly tipped crime novels at the shop in Croxted Road.

Paul Mason talks to Rachel Aspden as part of Independent Bookshop Week. Paul is the former Economics Editor for Channel 4 News and Newsnight, where he famously covered the Arab Spring and the unfolding of the Greek crisis. He has written a number of books including Meltdown, Why It’s Kicking Off Everywhere, and most recently, Postcapitalism.

Rachel is a journalist and writer spent several years in Egypt covering the unfolding crisis in the Middle East, writing about Islam and politics in Yemen, Pakistan and elsewhere. After a stint as Literary Editor of the New Statesman, Rachel turned to writing her new book Generation Revolution which will be published 2nd June.

Book launch of The Couple Next Door by Shari Lapena on Thursday 19th July, 7pm – 9pm
Dulwich Books, 6 Croxted Road, SE21 8SW. Tickets are free but must be reserved. Join on us for an exclusive launch event with one of the most hotly-tipped authors in the crime fiction world.

Shari Lapena’s debut crime thriller, The Couple Next Door, is already making waves, about a New York couple whose worst nightmare becomes a reality. Following the mysterious disappearance of their six-month-old baby the pair are forced to question everything that they think they know about each other – leading to devastating results. This event is part of Shari’s international tour so expect lots of cocktails in celebration.