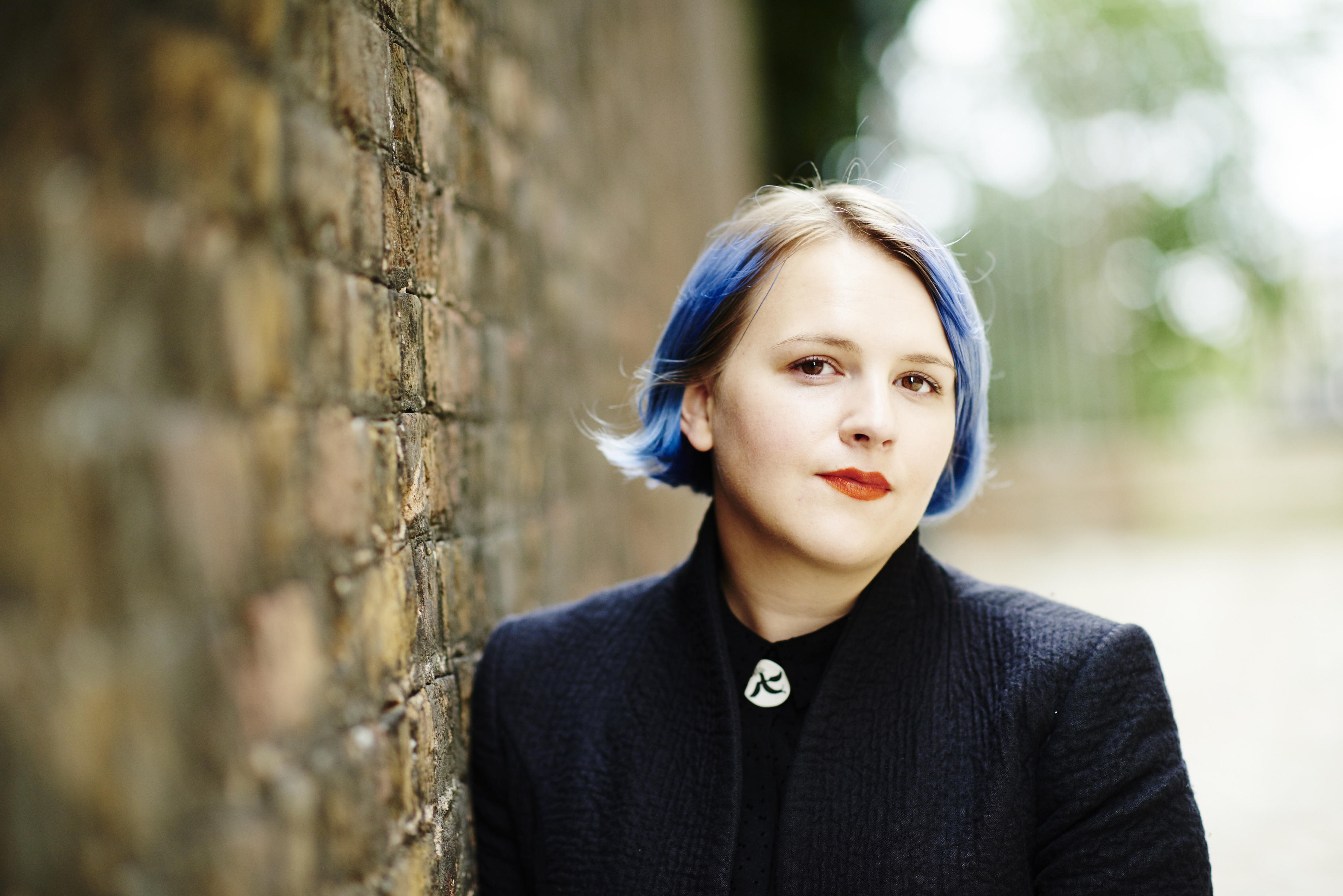 Let Dulwich Books take you back to Georgian London for a special evening of fiction and history with Imogen Hermes Gowar and Rachel Hewitt.

Imogen is the author of The Mermaid and Mrs Hancock, a spell-binding debut novel set in 1785. When the merchant Jonah Hancock hears that his captain has sold Jonah’s ship for what appears to be a mermaid, gossip spreads through the docks and coffee shops, parlours and brothels of London. Suddenly, this very ordinary merchant finds himself catapulted into a glittering world of opulence and wealth beyond his wildest dreams. At a lavish party Jonah meets the celebrated courtesan Angelica Neal and both of their lives change forever.

Inspired by a real ‘mermaid’ in the British Museum, The Mermaid and Mrs Hancock is sure to be one of the most special books of 2018 – an unforgettable jewel of a novel.

Imogen will be in conversation with award-winning historian Rachel Hewitt, who recently published her second book A Revolution of Feeling: The Decade that Forged the Modern Mind. This authoritative account of the 1790s tells the story of the pivotal decade that changed the way we think and feel about politics, power and nation building forever.

Initially the French Revolution of 1789 inspired transformative thinkers, but by the middle of the 1790s the wind had changed. The French Revolution descended into bloody Terror and the British government quashed radical political activities.  In the space of a single decade, feverish optimism gave way to bleak disappointment. A Revolution of Feeling is an account of the dramatic end of the Enlightenment, the beginning of an emotional landscape preoccupied by guilt, sin, failure, resignation and repression, and the origins of our contemporary approach to feeling and desire.

Together Imogen and Rachel will shine a light on this most dramatic period at the tail end of the Enlightenment. It promises to be an illuminating and entertaining evening.