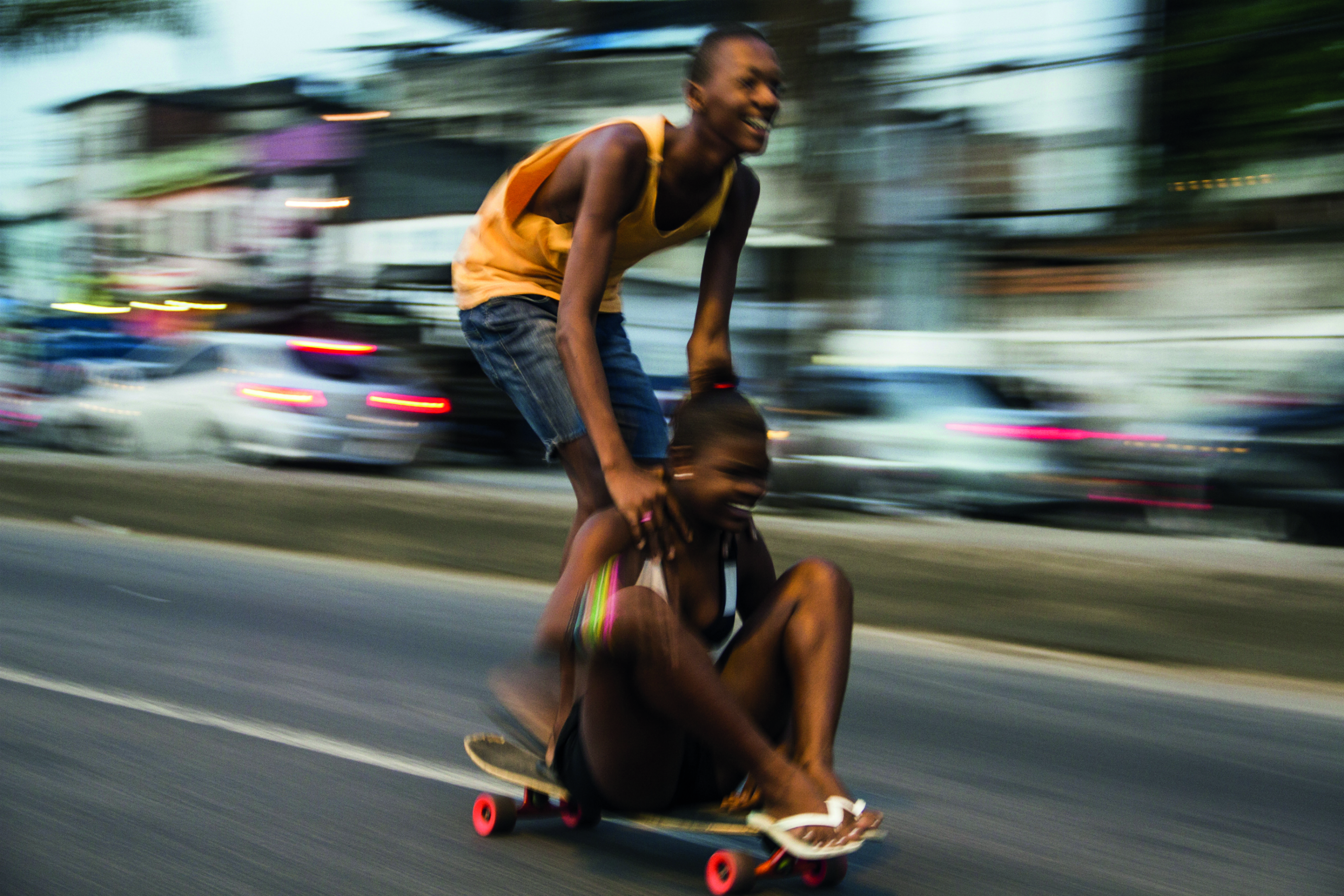 Favela: Joy and Pain in the City – Until Sunday 18 September

Evocative photographs by young Brazilian photographers capture the complexities of favela life including the joy of children playing, the presence of the armed forces, and carnival performers amidst the skylines of Rio. In partnership with the Observatório de Favelas. Free

Prehistoric Garden – End of May onwards

Look back in time through the Prehistoric Garden, featuring ‘living fossils’ – plant and tree species which date back to the time of the dinosaurs. A redwood and a yew tree tower above tree ferns, cycads and ginkgos and even an amazing Wollemi pine, thought to be extinct until 1994. The Prehistoric Garden was funded through Tesco’s Bags of Help campaign, and voted for by Tesco shoppers in the London Borough of Lewisham. Free

Black turtle beans, sugar cane, coffee and cassava are among the plants featured in a colourful culinary display in the Horniman Food Garden, taking its inspiration from iconic dishes and drinks of Brazil. Planted in recipe groupings – including caipirinha and feijoada, a stew described by some as Brazil’s national dish – the food planting will be accompanied by wildflowers in the blue, gold and green of the Brazilian flag. Free

Come and take part in the UK’s annual Refugee Week at the Horniman. During this week, the Horniman will host workshops and activities by local organisations working with asylum seekers and refugees. Please see the website for more information. Free Artist Jane Edden is fascinated by the relationship between nature and culture, and the human desire to collect and categorise. In this small display, Edden explores the ways in which animals are collected and studied, drawing inspiration from the science of comparative anatomy and the folklore and myths involving winged flying humans that appear across cultures, to create beautiful and intriguing works that inhabit a space between avian and human. Free

Immerse yourself in Brazilian culture this summer with a season of unique events and exhibitions. We’ve collaborated with Brazilian artists and communities to bring you a snapshot of contemporary Brazilian art and culture inspired by their everyday lives and neighbourhoods. Experience installations, new dance performances and specially commissioned street art both at the Horniman and throughout our Forest Hill neighbourhood as well as fascinating photography displays, outdoor concerts and festivals. Be part of our digital conversations on social media and get involved in dancing, making art or music at our events.

Find out more at horniman.ac.uk/brasil