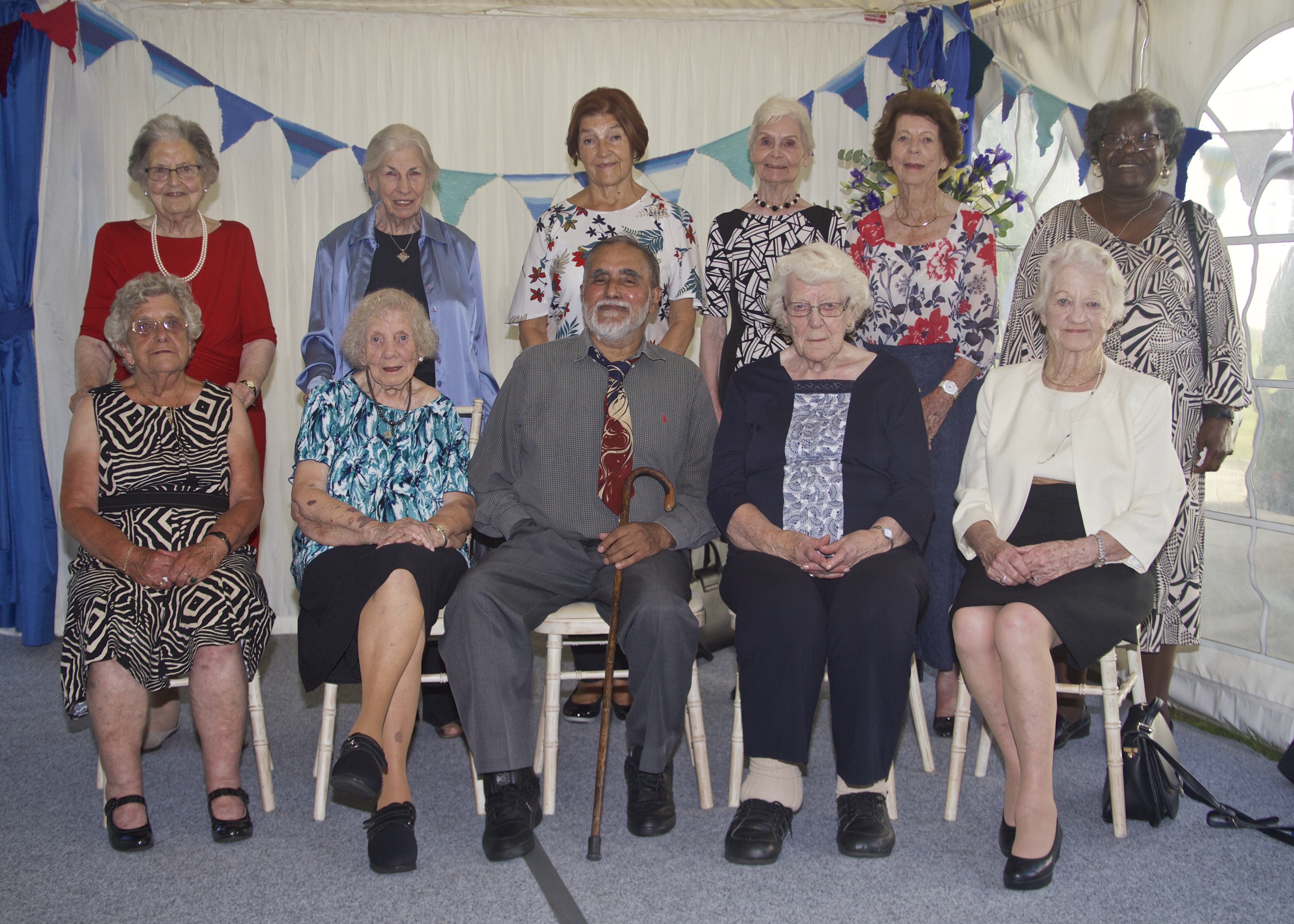 2016 is a very special year for the Dulwich Almshouse. At the start of the 17th Century Edward Alleyn, an Elizabethan actor and entrepreneur, bought the Manor of Dulwich and in 1613 decided to create a Charitable Foundation which included a ‘hospital’ for six poor brothers and six poor sisters. Henry Briggs the first resident moved into the Almshouse in September 1616.

400 years later the Almshouse still provides homes and a supportive community for older residents. Currently there are 13 residents aged between 70 and 100 with an average age of 82. Today the Almshouse is run by The Dulwich Almshouse Charity.

To mark this very special occasion Mr Brian Green, the eminent local historian, agreed to research and write the history of the Almshouse, from its founding in 1616 to the current day.

The Councillors of the Dulwich Community Council, had provided a grant from their Neighbourhoods Fund to pay for the printing and distribution of this history, and many of the councillors joined the Mayor of Southwark, Cllr Kath Whittam, Helen Hayes MP and other invited guests at the launch.

That evening a celebratory cake was cut by the Almshouse’s longest and oldest resident, Carol Calver who recently celebrated her 100th birthday.

The celebrations had started earlier in the day with a tea-party for the thirteen current residents and the outreach beneficiaries, together with their friends and family, trustees past and present and key support staff.

As the Almshouse has only a tiny converted bedsit to use as communal space, the tea was eaten on the lawns in front of the Almshouse with a marquee providing some much needed shade from the sunshine. The marquee was wonderfully decorated by many yards of bunting knitted by the residents themselves. One of the residents, Maureen Taylor had knitted more than 100 triangles. Another of the residents Betty Buxton had arranged flowers to decorate the tables. The guests enjoyed the music provided by the pupils from nearby Dulwich College, another beneficiary of Edward Alleyn’s Foundation.