Garden Talk: And so to bed 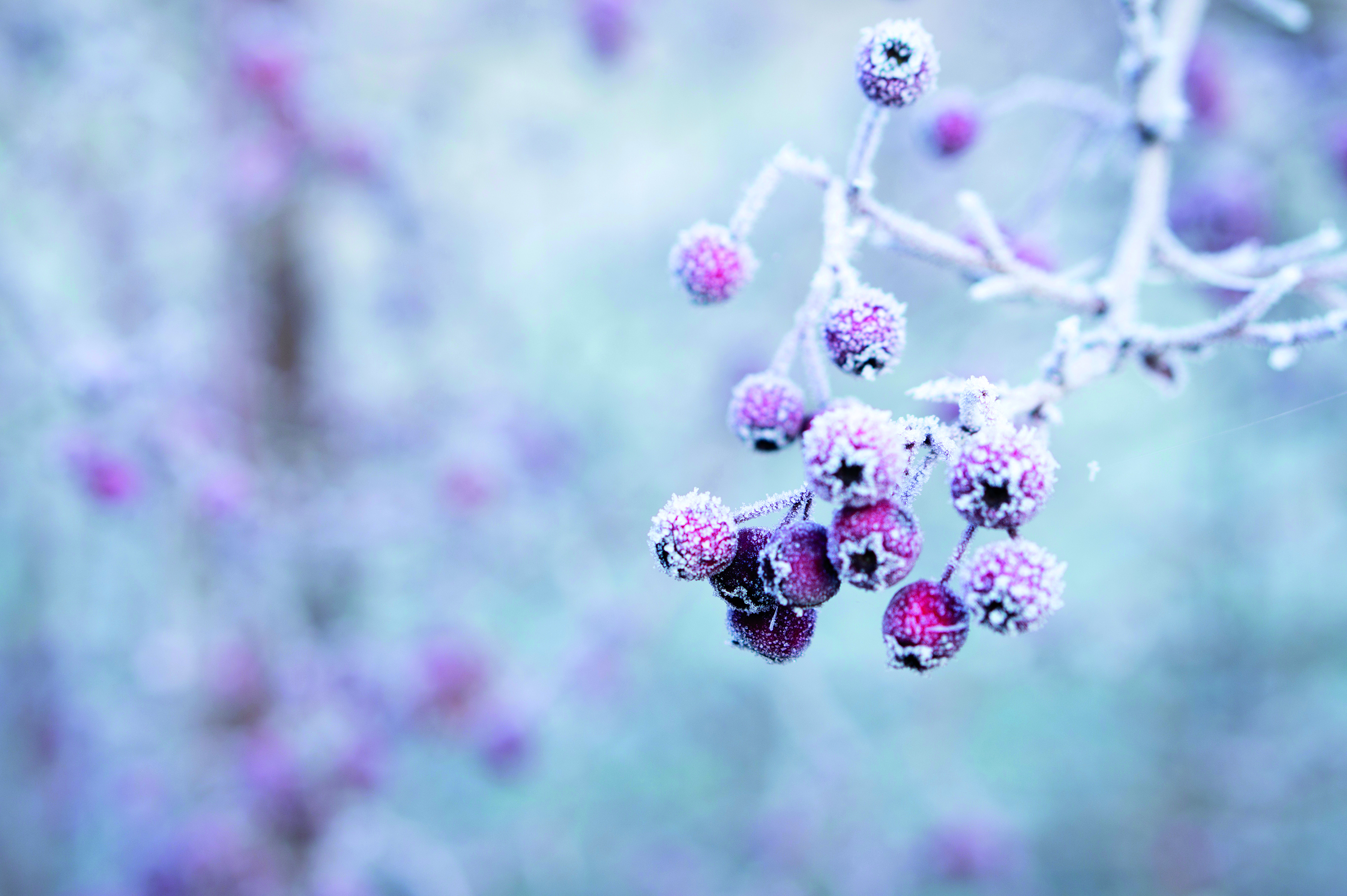 It’s chilly out there, the lawn’s looking muddy and the borders tatty, but a bit of tidying now will make the garden look neat over the Christmas period and get you one step ahead for spring…

…but don’t be too tidy. Some perennials such as sedum have attractive seed heads that look great covered in frost or dew. Ornamental grasses also add winter structure as do dried out hydrangea heads – both can be pruned in spring.

Cut back perennials that are looking tatty and brown such as peonies and Verbena bonariensis to around to 5cm from ground level. (Leave more tender plants such as penstemon until April or May after the frosts.)

Wisteria can be pruned now and give roses a light trim, removing long or damaged shoots. Now they’re dormant, apples, pears, currants and autumn fruiting raspberries can also be pruned from now on. Likewise, trim off any dead, diseased or rubbing branches from shrubs and trees. Acers and birch are particularly suited to pruning now, before the sap starts to flow. But there’s no need to go overboard as many plants such as buddleja and late flowering clematis can wait until early February.

This is a good time to move plants that are in the wrong place – too big, not thriving or overcrowded, adding organic matter as you go. Since they’re dormant, as long as the ground’s not frozen, they will adjust to being moved or divided. Try to work on boards, so as not to compact the soil.

Throw away any annuals such as sweet peas and cosmos. You can always replace with cyclamen or viola for winter colour

Keep raking leaves from the lawn and remove them from borders -– especially rose leaves with black spot (burn or destroy anything diseased rather than composting it). If you have masses of leaves, bag them up – making a few holes in the bag – and leave them at the end of the garden for fantastic leaf mould.

Keep on top of weeds and clear up messy areas with piles of pots or clutter that create a winter home for snails and slugs. Clean and store stakes and garden furniture.

Finish off the borders with a mulch of bulky organic matter or bark, especially around anything recently pruned, newly planted or tender such as Verbena bonariensis or penstemon. This will improve soil texture, suppress weeds and add a bit of frost protection. (Ideally this is done before the soil gets too cold.)

If the weather’s mild you may still need to cut the grass in dry weather – on a high setting. But keep off the lawn if it’s wet or frosty.

Finally…pick some holly, cotoneaster, ivy and other evergreens with berries for the festive period! Happy Christmas!

This article first appeared in the December 2017 issue of SE22 magazine.