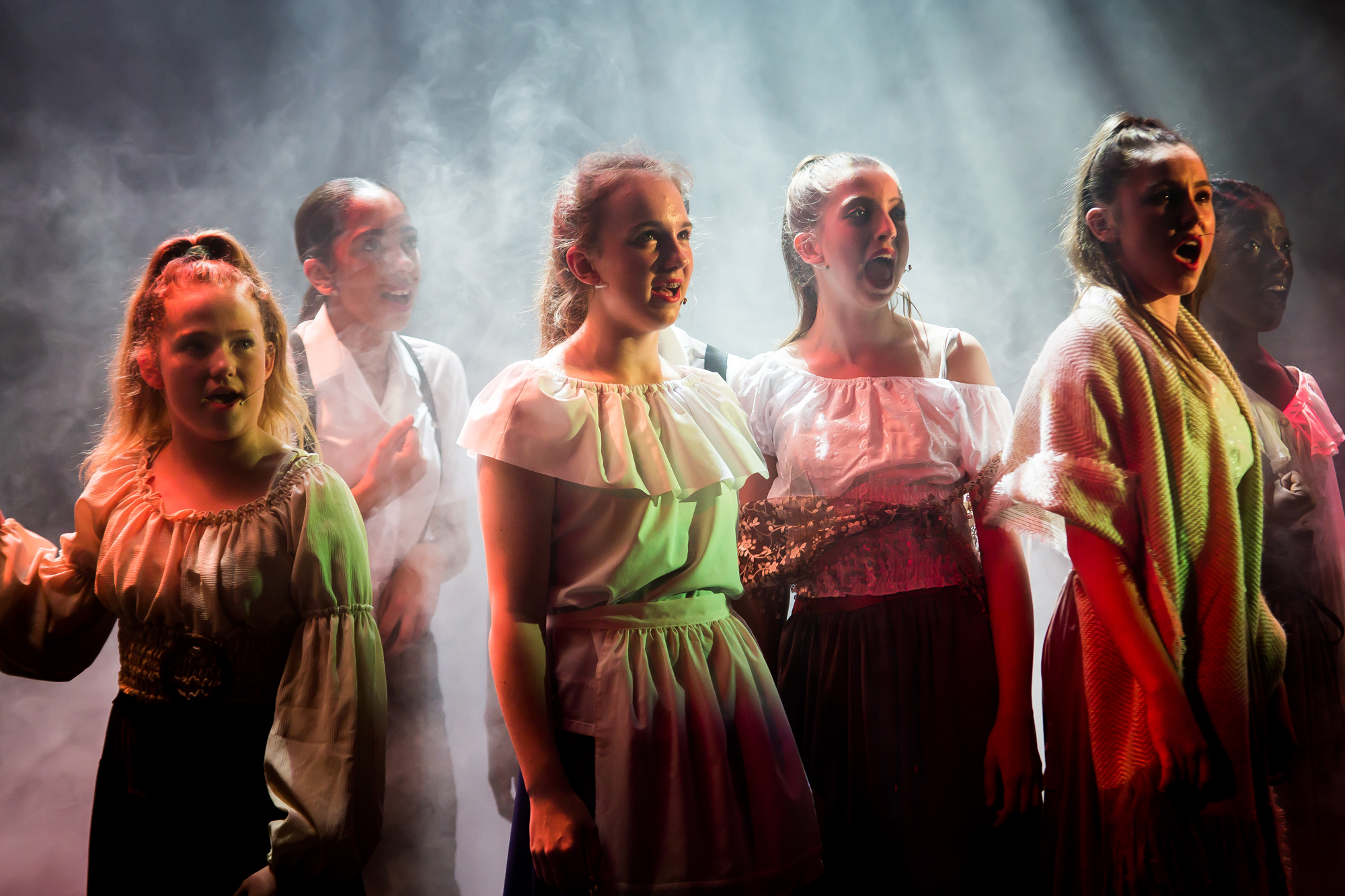 For the first time, Glenlyn Academy, London’s leading pre-vocational performing arts school, is launching a scholarship programme to give young people aged 11 to 18 the opportunity to train at the school, regardless of financial concern.

Scholarships will be awarded to those who not only show promise, but to those who show dedication, commitment and a love of performing. This year, the school will be offering four scholarships; two for 11 to 15 year olds and two for 15 to 18 year olds.

Glenlyn Academy is London’s leading musical theatre school with nearly 300 students taking classes in musical theatre, dance, singing and acting. 90% of students graduate from the school with places at some of Britain’s leading full- time performing arts colleges including Arts Ed, Urdang, Bird College and London Studio Centre. Glenlyn Academy students are also performing in the West End. In the past 18 months, Academy students have worked in both Matilda and Kinky Boots.

Ben Briscoe, Vice-Principal of Glenlyn Academy said, “Glenlyn has always been proud of it’s high standard of training and now we will be able to offer this to more young people, regardless of their financial situation. These scholarships will allow us to award those who have a true love of performing.”

Parents and students can apply for a scholarship online by visiting the Glenlyn Academy website, www.glenlynacademy.com. All applications must be received by 5pm on Monday 8th August.