Financial Matters: Taxpayers – What is your focus? 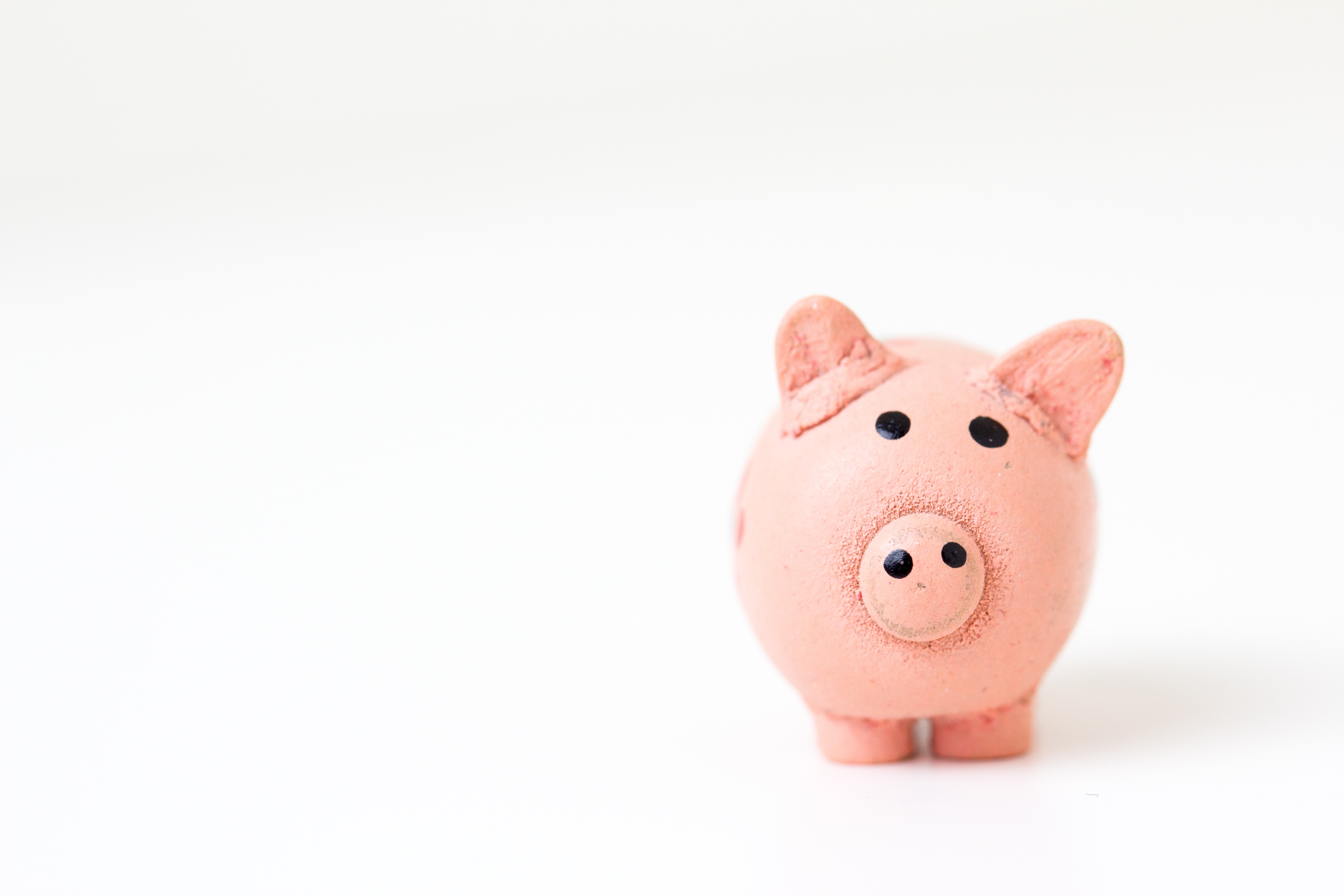 It is quite amazing where taxpayers choose to focus their energy. A recent experience left me reflecting on this. A disgruntled employee was explaining to me rather forcefully how his boss had cheated him out of three hours overtime. This underpayment is a wholly unacceptable practice. The taxpayer continued to vent his annoyance on this boss with a variety of name calling. Unfortunately, not knowing or having never met the boss, no view was possible from my side. My concern was that the taxpayer should focus on the issue.

A quick review of the array of payslips from the taxpayer revealed the gross underpayment for May 2016 was £36.45 (3hrs x hourly rate). The irate taxpayer felt satisfied that his claim was proven.

Questioning the taxpayer further to ascertain was there any other issues with his pay, he said, “No, that’s all.”

This response surprised me. Why? Based upon his earlier answers to some exploratory questions and a review of his mountain of payslips it was clear that he had been assigned the wrong tax code.

According to the taxpayer, “I knew I was short last month because the amount paid into my bank was different.” That is all true as he had been underpaid by three hours. However, the truth of the matter was the taxpayer had been blissfully happy being consistently underpaid in previous months.

What the taxpayer had failed to recognise was the tax code that drives how much taxpayers get to keep each pay period. The use of the wrong tax code in this case confirms a recent report by the National Audit Office, which found that over three million people may have paid the wrong tax.

This is not a surprise because 9 out of 10 taxpayers never check their tax codes. There is a blind obsession with net pay as though this is the sole driver of their lives. The personal tax code determines the amount of income a taxpayer can earn, tax free.

The basic PAYE tax code for 2016-17 is 1100L. This means a taxpayer is allowed to earn £11,000 before any payment of income tax. So the first part of the tax code indicates the level of free pay available to a tax payer per fiscal year (6th April – 5th April).

The letter indicates your tax status for example L is the basic personal allowance for a taxpayer born after 5 April 1948.

A tax code ending with ‘T’ means that a taxpayer has other items that HMRC need to take into account. An increasingly popular tax code suffix is ‘M’. This is the tax code for a married taxpayer who has received 10% of their partner’s tax code.

Some of the other tax codes in use include the following:

Tax payers need to be familiar with the ABC of tax codes as it has a greater impact on their lifestyle than their overtime pay. An employees’ tax code will determine how much of their overtime pay they can keep or whether working overtime is necessary in the first instance.

The review of the underpaid overtime case revealed he had overpaid £643 income tax in 2015-16 and some £150 to date in 2016-17. Perhaps taxpayers need a shift of focus from net pay to their tax code. It’s just a thought!

This article first appeared in the July 2016 issue of SE22 magazine.