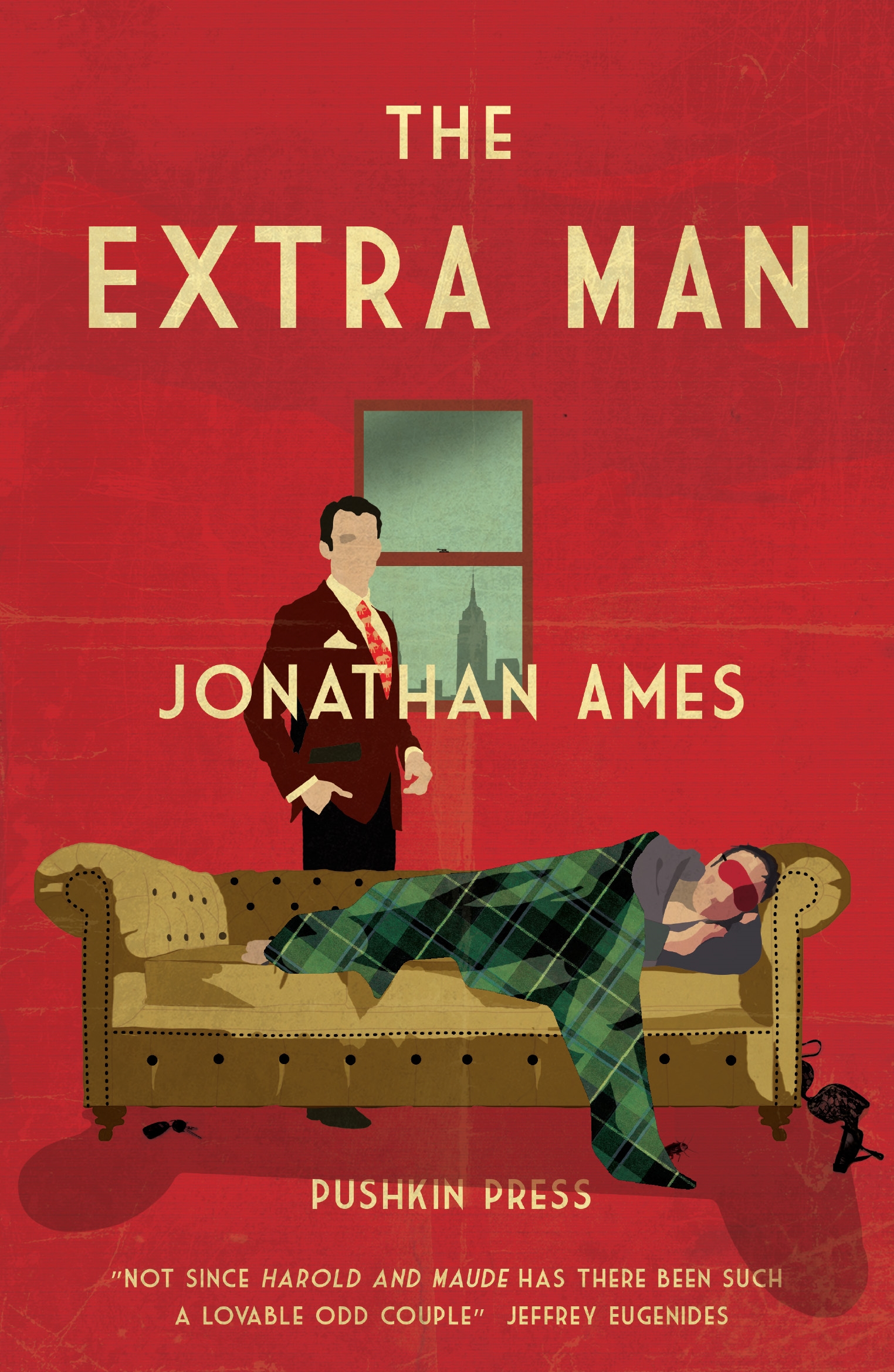 Dulwich Books will host an event with Jonathan Ames (25 September) as part of Festival America, the much-lauded French festival which makes its debut in London this year (24-27th September) in venues around Traflagar Square and in Dulwich.

Founded in Paris in 2002,  Festival America celebrates the finest contemporary writing from the Americas. In its inaugural year, the focus country is Canada and the festival will welcome some of the country’s most celebrated writers and debut novelists to London including Patrick DeWitt, Andrée Michaud, Heather O’Neill, Michael Redhill and Guy Vanderhaeghe. They will speak alongside writers from North America including Nathan Hill, Sarah Churchwell, Jonathan Ames and Ivy Pochoda.

Jonathan Ames is the creator of TV series including Blunt Talk and Bored to Death; he is also the author of the novel You Were Never Really Here, made into a movie starring Joaquin Phoenix. His 1998 novel the Extra Man riffs on New York high society and is a tale of friendship and frustration, cocktails and cross-dressing. Kelleigh Greenberg-Jephcott’s novel portrays Truman Capote and his betrayal of the women he appeared to need and adore – his Swans, inhabitants of the upper East Side who gave him an entrée and their trust.

Join Dulwich Books for an evening of high society and low gossip, and their special Festival America cocktail.

For more information and tickets to this year’s festival visit festivalamerica.co.uk