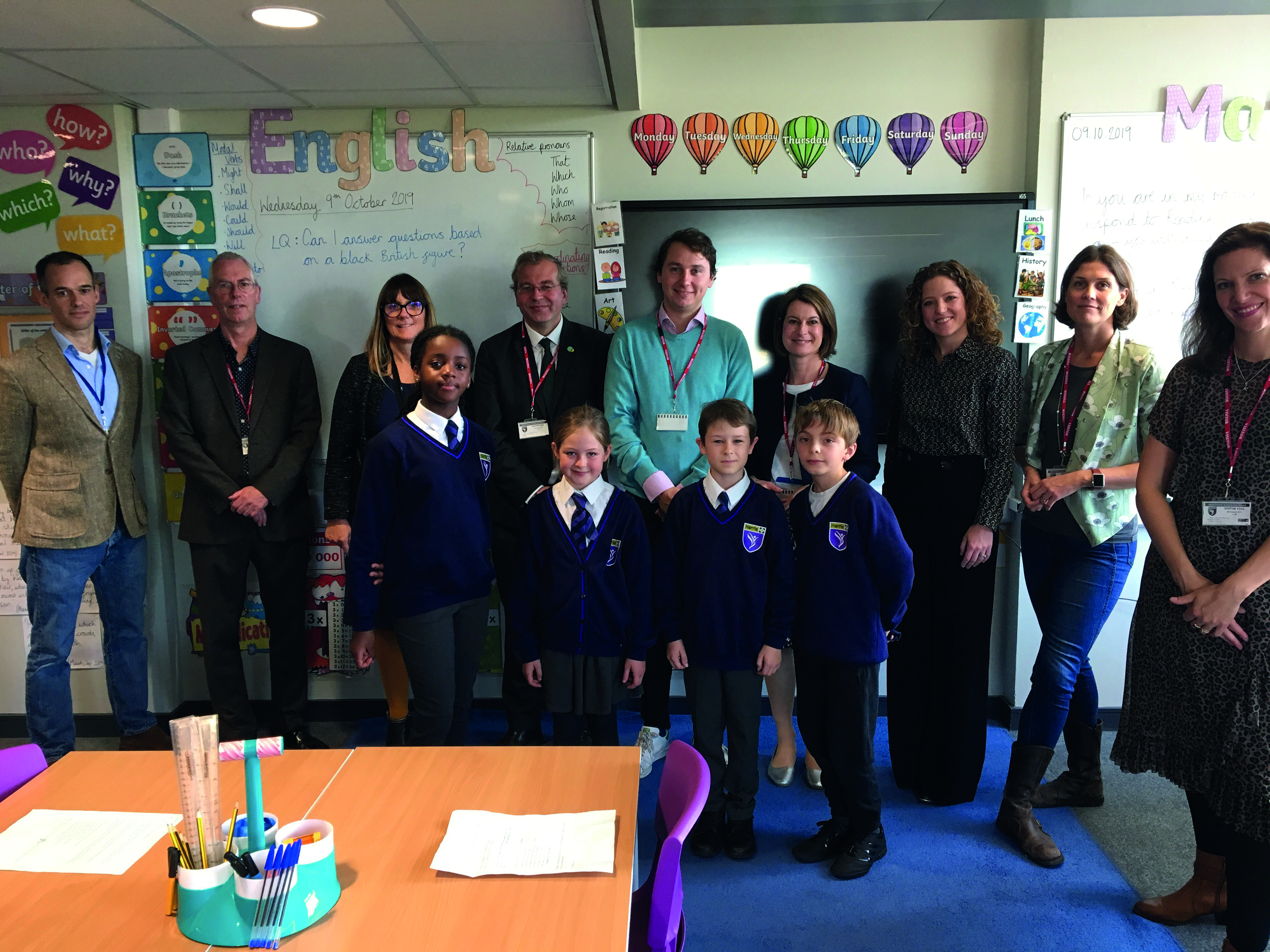 Greta Thunberg is the most well-known young climate activist but she’s not alone. Closer to home, local schools are leading the way on the environment and road safety.

Every breath you take

Air pollution is a real danger to children’s health. According to Friends of the Earth, Southwark is one of the most climate-friendly boroughs in London, but we must do much more.

East Dulwich schools lead by example. Some have used council funding to cover their playground fences with anti-pollution plants – ‘green screens’. But what about the classroom? Harris Primary, its PTA and the council have collaborated to install air purifiers in all its classrooms. I was delighted to meet the Year 5 Eco-Committee at their ‘thank you’ ceremony.

Every move you make

Pollution is not the only danger for children on our roads. Earlier this year there was a serious incident outside Heber Primary that could have ended much worse. A moving car smashed into the door of one double-parked. The child who opened the door was thankfully unharmed but a few seconds different and it could have ended tragically.

I worked with the headteacher to get a parking camera installed. This allows the council to monitor which cars drive, park or idle dangerously by the school entrance. Some residents expressed understandable concerns over privacy but were reassured when they learned that the camera’s focus is just the road. A second camera is now in place at Goose Green Primary.

I’ll send an SOS to the world

Few pupils at Charter School commute by car but traffic is still a problem. I visited the school as the students arrived one morning, alongside council officers, fellow councillors and local residents. I was taken aback at the speed that some drivers hurtled down Melbourne Grove.

These speeds are not safe and something has to be done. It may be as simple as road markings and signage to inform drivers of the nearby school. Discussions between the school, council and residents are on-going.

Put on the red light

But the most sure-fire way to tackle road safety is to close the street! That’s the goal of the ‘School Streets’ programme: the road outside a school is temporarily closed during school start and end times. It is currently only being trialled in a few locations across the borough but we are lucky to have two of these in Goose Green: Landcroft Road and Tintagel Crescent. So far, the experiment is proving effective and schools want to make it permanent. Residents still retain access to the road, so there no complaints there either. Watch this space to see if they are continued, and rolled out further.