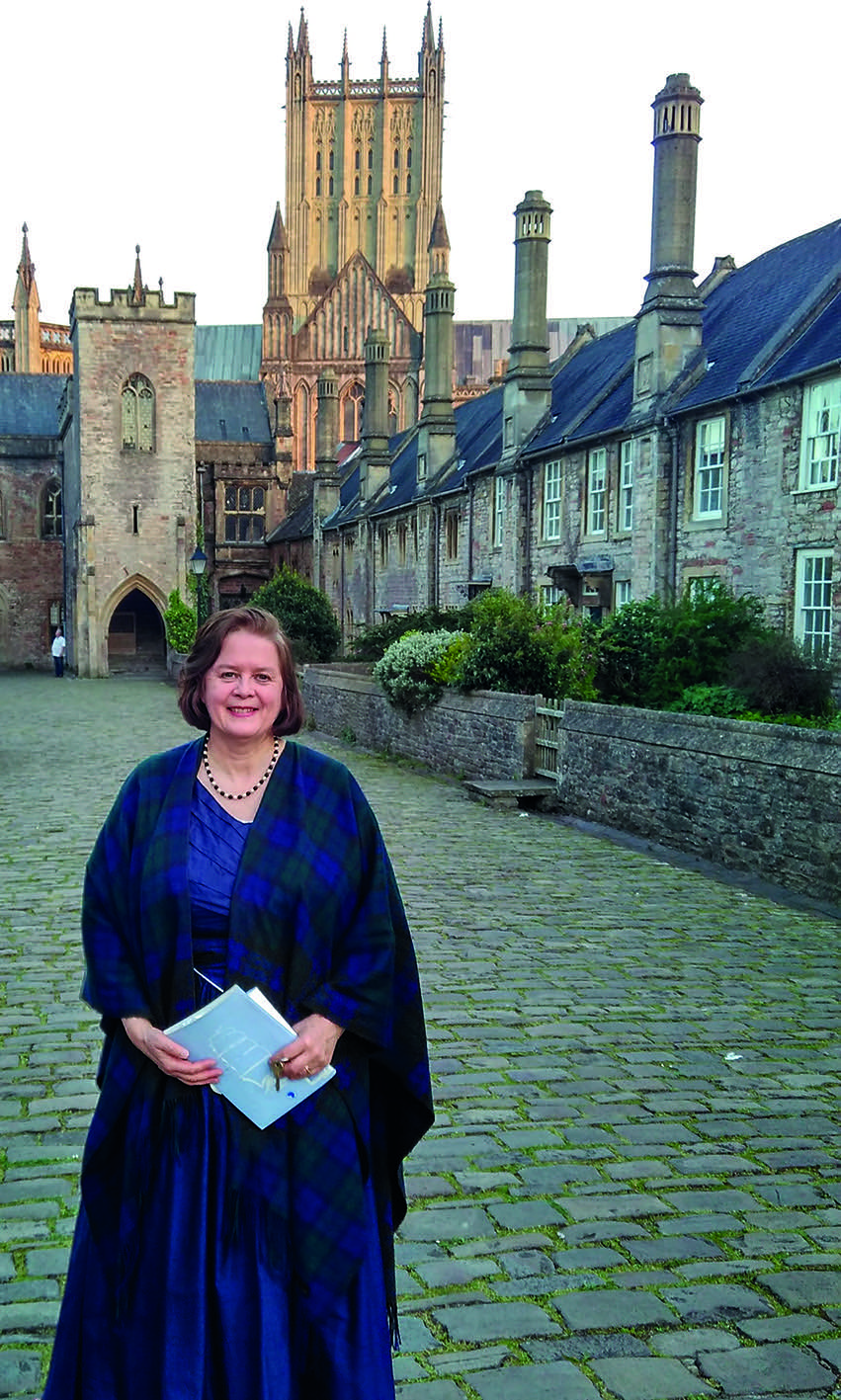 The DSO’s Spring concert at 7pm, on Saturday 25 March in West Dulwich at the beautiful All Saints Church SE21, features local soprano Ruth Holton who is renowned for her recordings of Bach cantatas and oratorios. She has toured Germany, England and America in a series of recitals marking CPE Bach’s 300th anniversary and is singing Howells Hymnus Paradisi and the Odes to St Cecilia by Purcell and Handel in the Three Choirs Festival in Worcester this summer.

Ruth is also the organist and Director of Music at All Saints Church where she has directed Bach’s St John Passion and the Cantata Sleepers wake. She also directs Sing4All, a community choir for older people in Herne Hill.

Ruth will be singing the highly admired and gloriously sweeping Four Last Songs by Richard Strauss; a wonderful marriage of soprano and orchestra in a passionate and poetic collection, completed in 1948 a year before Strauss’ death at 85 years old. The songs are suffused with calm, acceptance and completeness.

In contrast, the orchestra will play Dmitri Shostakovich’s Symphony No.10; written after Stalin’s death, the composer described the Symphony as, “a musical portrait of Stalin, roughly speaking” and can be read as a comment on the Stalinist era. Finally, ‘not yet a breach…but an expansion’ by contemporary composer Mark Wilderspin which was originally written for St Paul’s Girls’ School Symphony Orchestra and performed by them in 2012, acts as a charming musical bridge between the other two pieces.

Shostakovitch  Symphony No. 10 in E minor

COMING UP: On 8 July, 2017 the DSO’s summer concert will be a fundraising Gala concert to celebrate the 50th anniversary of the founding of St.Christopher’s Hospice by Dame Cicely Saunders.