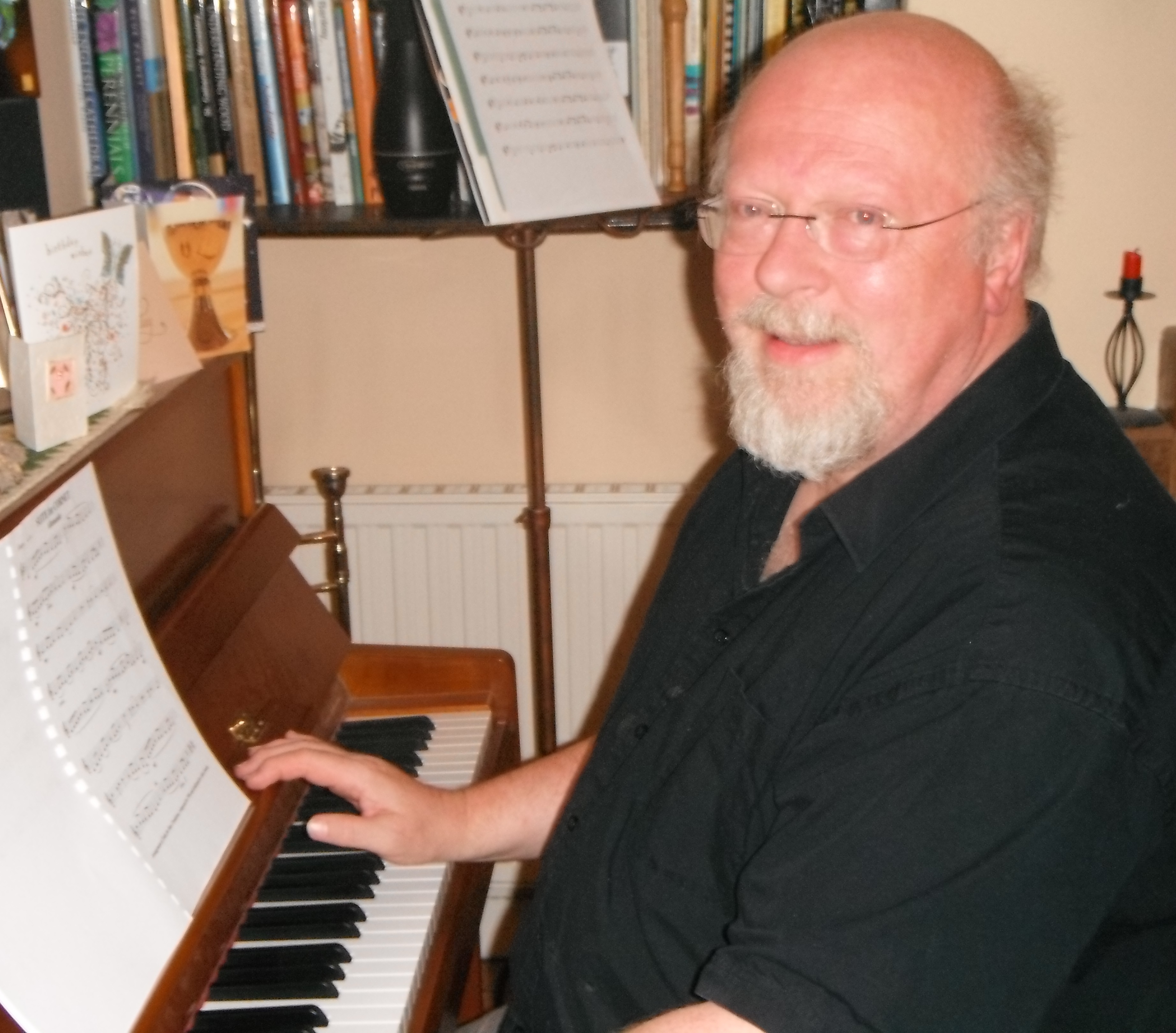 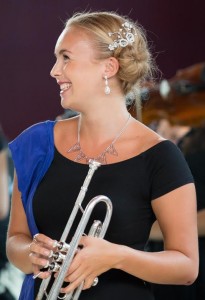 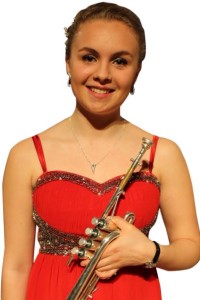 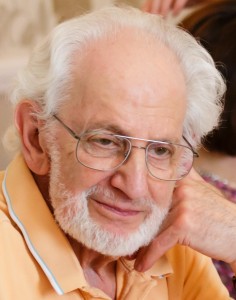 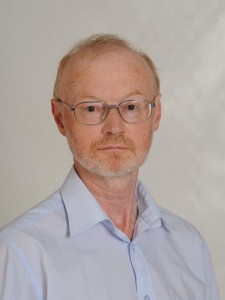 DSO’s first concert of the 2015-16 season takes place on Saturday 28 November at the new regular start time of 7pm at All Saints Church, Lovelace Rd, West Dulwich. The concert is the start of an exciting and ambitious season with symphonies by Mahler, Schubert and Parry alongside three performances of works by local composers.

The concert features trumpet soloist Matilda Lloyd, winner of the BBC Young Musician of the Year brass category in 2014 and principal trumpet of the national Youth Orchestra in 2012 -14. She is a member of the European Union Youth Orchestra and toured with the orchestra in Europe this summer. Matilda won the concerto competition at the Croydon Performing Arts Festival in May 2014 and part of the prize is the opportunity to play with DSO.

Matilda, who is now reading music at Trinity College, Cambridge, will be playing the Trumpet Concerto by Armenian composer Alexander Arutiunian, written in 1950. Matilda says “I love this concerto as it contains so much fire and passion. It also has a lot of folk influence so the lyrical sections are beautiful and contrast well with the sharp, fast passages. The work ends with a long and virtuosic cadenza that really shows off what the trumpet can do!”

In the view of DSO’s conductor Leigh O’Hara, who is also the director of music at St Paul’s Girls School and of the Blackheath Halls Orchestra, ‘It’s great to build links between the orchestra and the musical life of the area. We have a well established outreach programme with the Elmgreen School, where we rehearse, and sponsor an annual composition competition for local GCSE and A level students. This series of short pieces by local composers is a new venture for us and one which will show the vitality of orchestral music in this part of London.’

The pieces by Michael Brooks and David Fielker, who has a written a light-hearted set of variations on the folk song Early One Morning, are very much in the English pastoral tradition. Alan Taylor’s piece Gaza Guernica, which will be played in June 2016, was written in Spain in 2009 after reading a newspaper editorial comparing the two events referred to in the title. Alan comments that ‘it draws on a sense of horror at the capacity of human groups to treat as sub-human members of other groups with whom they are in conflict.’

The two further concerts in the season are on 27 February and 18 June 2016. The summer concert features another Croydon Festival Concerto prizewinner, Bocheng Wang, who was this year’s winner. He will be playing Beethoven’s Emperor Concerto with the orchestra.

Full details of the 2015-16 programme can be found on the DSO website, www.dulwichsymphonyorchestra.org.uk, where there are also details of how to get in touch for people interested in playing in the orchestra, or taking part in the Young Composers Award competition.