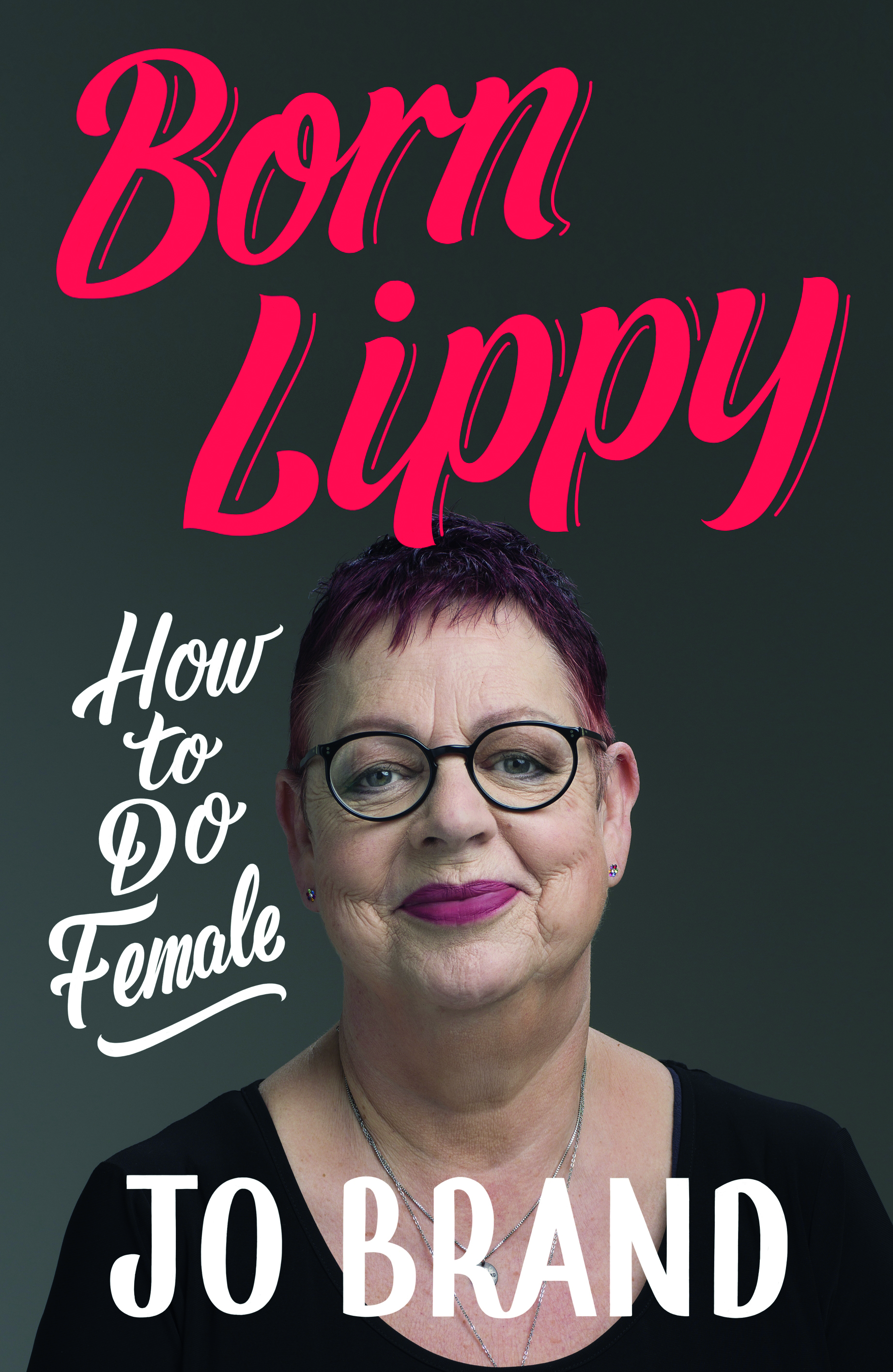 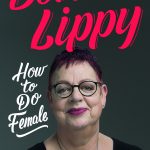 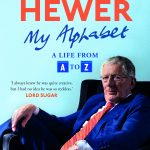 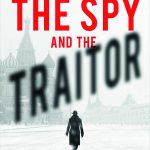 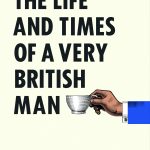 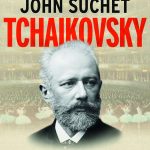 Dulwich Literary Festival returns this November with an unmissable line-up of speakers who will kick-off London’s winter literary calendar. Under the theme of rough music, an ancient traditional means of expressing dissent, the festival will celebrate those who have rejected social norms and oppression in the name of progress. Headliners include much-loved comedian Jo Brand, The Apprentice star and Countdown host Nick Hewer, the BBC’s Kamal Ahmed, historian Ben Macintyre and Classic FM presenter John Suchet. They will be welcomed to the halls of Dulwich College and Dulwich Books alongside novelists Melissa Harrison and Sulaiman Addonia, historian Simon Heffer, and writer Louis de Bernières (Captain Corelli’s Mandolin), for a programme of discussions that will look back on the World Wars in commemoration of one hundred years of Armistice, probe pressing issues of contemporary international conflict, and celebrate the unifying power of music.

Commenting on the Festival programme, Susie Nicklin, CEO of the MILD group, said: “This year ’s festival features writers who highlight injustice, fight against stereotype, and make noise about the iniquities of war, corruption, bad-faith politics, forced migration and intolerance of difference. My paternal grandfather, missing an eye and therefore not fit for active service, was a quartermaster in France in WW1, while his three athletic brothers were killed within a few miles of each other in the trenches. This festival is dedicated to the memory of those four brave brothers and to all those who have died and suffered in warzones since 1914, as well as those who have lifted their voices in protest and who have encouraged us to live the best lives we can.” 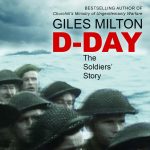 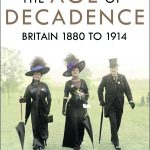 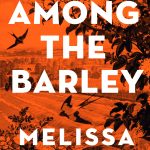 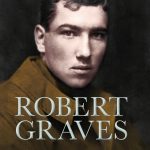 Delving into the history, literature and varying perspectives of WW1 and WW2 will be author Giles Milton (D-Day: The Soldier ’s Story), discussing how the events of WW2’s ‘Longest Day’ affected survivors and civilians on all sides, Simon Heffer (The Age of Decadence), who will interrogate the romanticised folk-memory of the decades leading up to the Great War and the complications that lurked beneath, Melissa Harrison (All Among the Barley), whose lyrical novel sheds light on England’s interwar climate and the looming threat of fascism, and Jean Moorcroft Wilson (Robert Graves), who, on Remembrance Sunday, will sit down with journalist and PTSD expert Matthew Green (Aftershock) for a fascinating discussion of war poetry and the mental health of veterans. 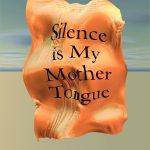 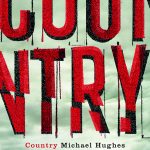 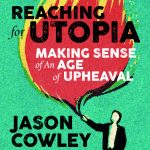 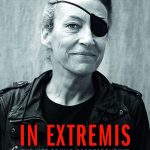 Bringing essential discussions around contemporary conflict will be Sulaiman Addonia (Silence is My Mother Tongue), whose novel explores love in a time of struggle and challenges conventional expectations of the refugee experience, Michael Hughes (Country), who will shed light on his moving Irish Troubles story about the brutal glory and bitter tragedy of armed conflict, Lindsey Hilsum, who will honour the life and work of her late friend and war correspondent Marie Colvin, and Ben Macintyre (The Spy and the Traitor), who will be talking about his new Cold War espionage epic, described by John le Carré as ‘the best true spy story I have ever read.’

Exploring the current climate of global affairs will be journalists Jason Cowley (Reaching Utopia) and Isabel Hardman (Why We Get the Wrong Politicians), who will look back on their brimming careers and what they have learnt about contemporary political Britain, Kamal Ahmed (The Life and Times of a Very British Man), who will delve into the complexities of immigration and race in the 21st century, and Oliver Bullough (Money Land) and Dharshini David (The Almighty Dollar), who will together examine the relationship between wealth and power and the implications it has for a global future. 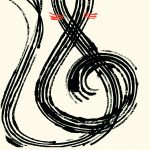 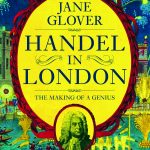 In accordance with this year’s theme, music and melodies will be celebrated throughout the festival weekend, with much-loved Classic FM presenter John Suchet (Tchaikovsky: The Man Revealed), who will discuss the life, loves and friendships of one of history’s greatest composers, Louis de Bernières, whose lyrical poetry collection commends human connection, the passing of time, music, and love in all its varied forms, and opera and concert experts Jane Glover (Handel in London) and Elizabeth Nicholson, who will share their profound understanding of the magnificent work of composer George Frideric Handel. Events on Tchaikovsky and Handel will be opened with delightful renditions of the composers’ work, performed by Dulwich College pupils. 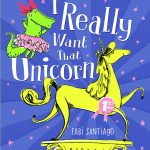 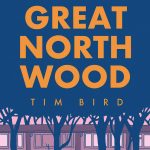 The festival will bring a roster of family favourites, with inimitable comic Jo Brand (Born Lippy), joined by fellow south Londoner Brenda Gilhooly (AKA Gayle Tuesday) to discuss Brand’s new memoir and, one hundred years after partial women’s suffrage, what it means to be female today, and Nick Hewer (My Alphabet), who will be talking about his entertaining and evocative new memoir. South London cartoonist Tim Bird (The Great North Wood) will explore the history of Dulwich’s woodlands, and children’s author Fabi Santiago (I Really Want That Unicorn) will be running a story–time session with readings and fun craft activities at the Dulwich Books pop-up at West Norwood Feast.