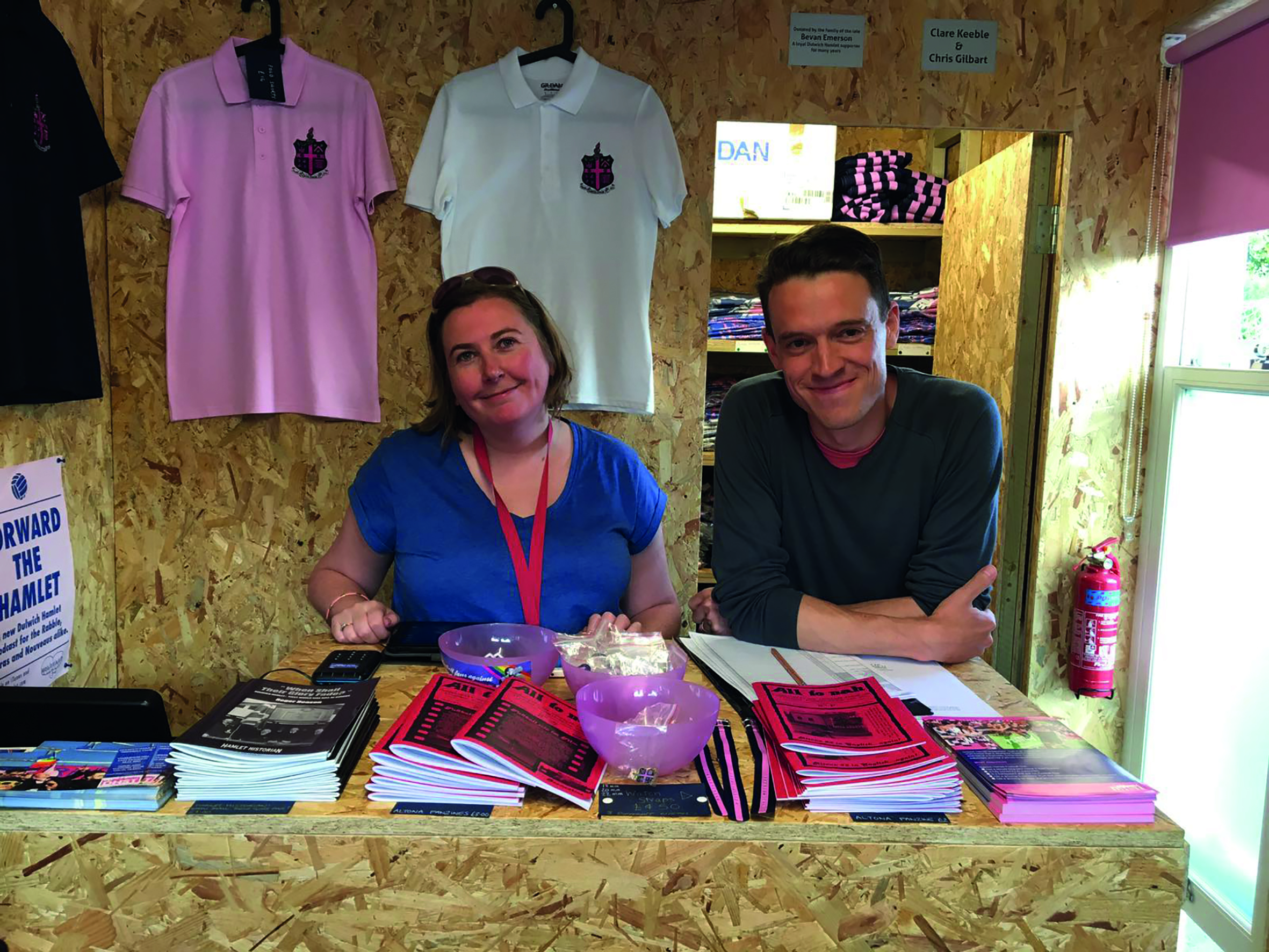 Dulwich Hamlet started off this years Ryman League Premier Division campaign with a two all draw away to newly promoted AFC Sudbury in the Suffolk countryside.

The league then switched to Champion Hill with back to back games against Enfield Town (16 August) and Leiston (20 August).

Pre-season saw a mixed bag of results as Gavin Rose formulated his squad for the coming season. The final game, before the season proper, saw Dulwich finishing with a 2-1 win at long time rivals Tooting and Mitcham which went some way in helping heal some of the scars of last seasons London Cup semi final defeat.

Crowds at Champion Hill have continued to grow at a rapid rate over the passed few seasons and a big part of this is due to the hard work of the clubs current team of volunteers that not only ensure that visitors have a great match day experience, but makes sure that they continue to keep coming back.

This spike in attendances is beginning to challenge the clubs current volunteers and for a grassroots club like ours, volunteering is our heartbeat, without which our club couldn’t survive.  So recently the clubs Football Committee, together

This article first appeared in the September 2016 issue of SE22 magazine.