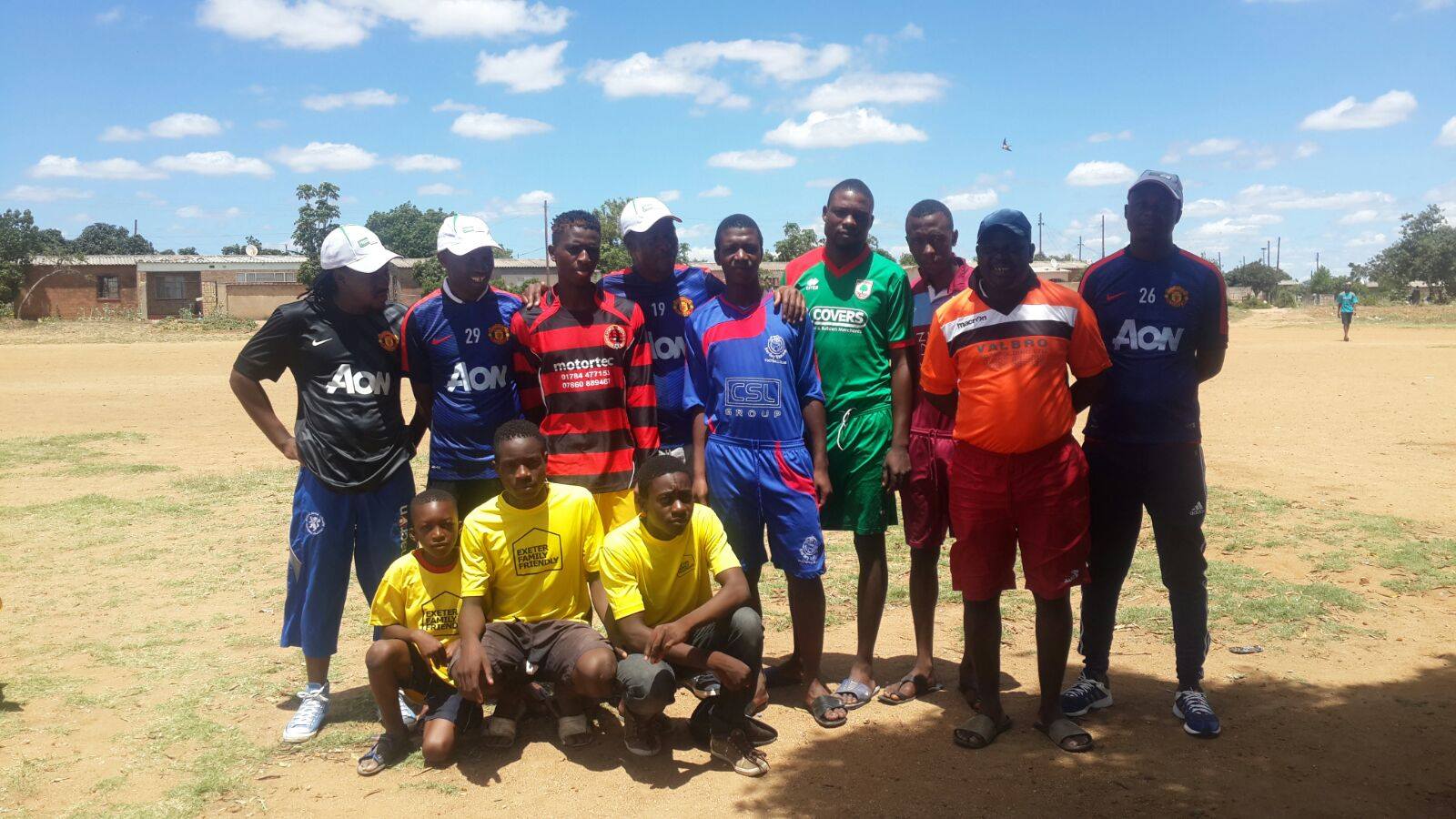 Spectators attending the Dulwich Hamlet v Burgess Hill Town at Champion Hill on 19th March 2016 are invited to bring donations of old sports shirts or any other sports related clothing (shorts, socks etc) or equipment (boots, pads, gloves etc) to the game in aid of charity.

Benefiting from the donations will be the African Bible University in Kampala, Uganda and the Thembalethu Foundation based in Zimbabwe.

Hamlet fans will recollect an earlier collection of boots for the African Bible University arranged by Hamlet supporter James Virgo on behalf of a friend Sean Kinsella who is a missionary and a professor at the University that took place at the home game v Canvey Island on 8th August 2015.

The Thembalethu Foundation works with young people by bringing them together to play football and make them feel part of the community. In doing so they educate them in live choices as well as HIV/AIDS and try to show them the opportunities that life can offer.

This forms part of a project run by football supporter Julian Chenery who collects sports kit along with school uniforms for projects such as the two prime beneficiaries from the game. Both Julian & Kevin Marley of the Thembalethu Foundation will be at the game collecting the donations.

Any donations not directly going to or the Thembalethu Foundation will go to charities such as Kit Aid.

Any donations will be gratefully accepted and will make a real difference in some-one’s life. If in doubt donate!