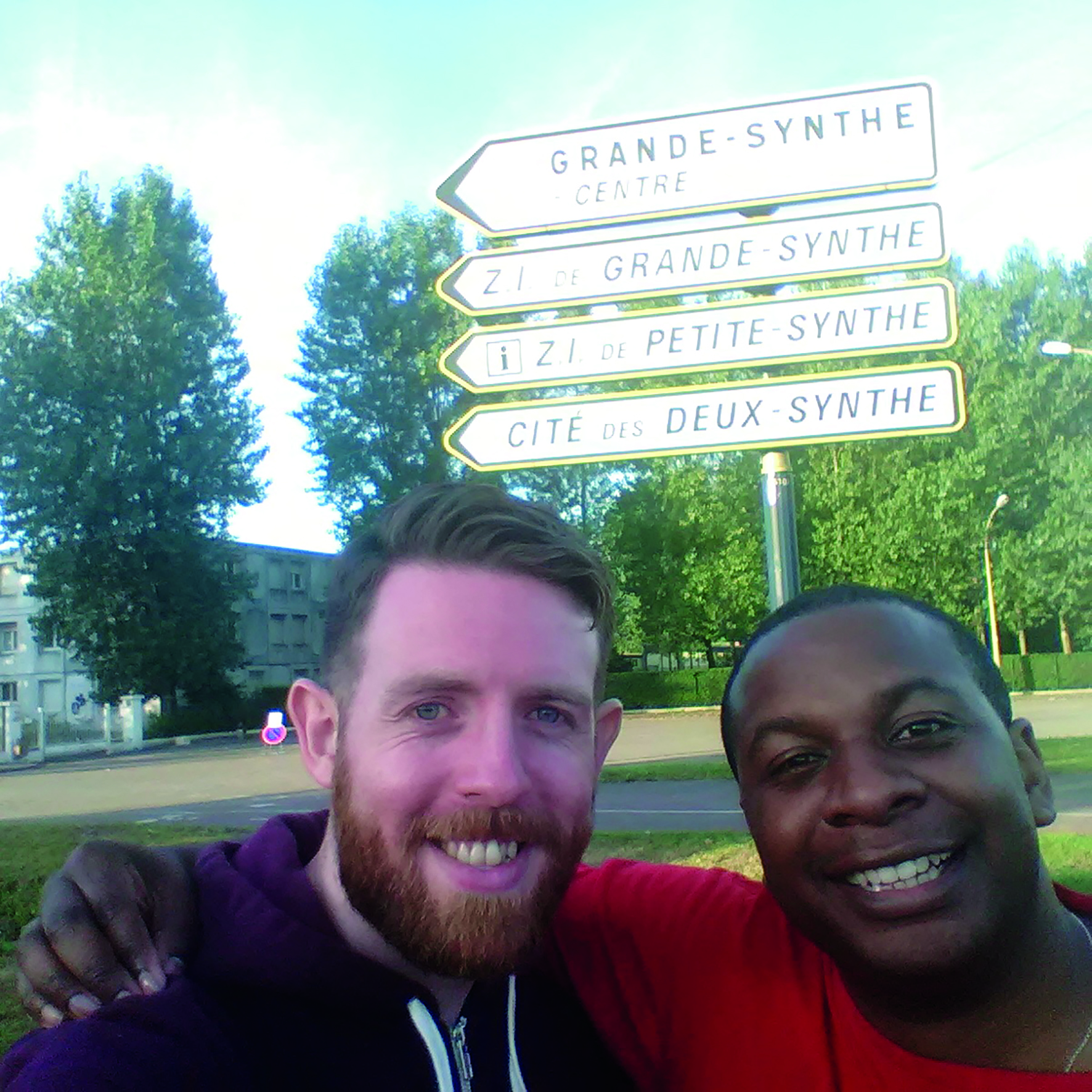 After seven league games Dulwich currently sits in mid-table, however recent on-field performances show that Gavin Rose’s 2016/17 squad is starting to find the form that lead them to the league play-off final last season.

In the First Qualifying round of the FA Cup, Dulwich travelled to West Sussex to play Southern Combination team Pagham FC. A comfortable 3-0 win saw the team into the pot for the Second Qualifying round which resulted in being drawn against fellow Isthmian Premier League team Hendon. This tie was due to be played at Champion Hill on Saturday 17 September.   In the League Cup, a 4-0 win against Grays now sees the team visiting local South East London club Greenwich Borough in the next round.

On 10th September three Dulwich Hamlet fans headed to Dunkirk to represent DHFC and take part in The Liberte Cup football tournament with people from the Grande-Synthe refugee camp and other football fans from across Europe. The tournament will feature in a documentary seeking to challenge the way the media portrays the refugee crisis. As well as playing in the tournament, many of the visiting football fans spent time volunteering in the camp to show solidarity with the refugees.

Saturday 8th October promises to be an historic day as The Hamlet stage our first ever Trade Union Day.  In a collaboration between the Dulwich Hamlet Football Club Committee and the Dulwich Hamlet Supporters’ Trust all current Trade Union members will be able to attend our Ryman League Premier Division match at home to Bognor Regis Town for the concessionary rate of only £4, rather than the usual £10 admission charge.

The  special Trade Union Day will also be used to raise funds for the International Brigades Memorial Trust to commemorate the 80th anniversary of the Spanish Civil War, through bucket collections from half-time onwards, with the Football Club also chipping in the proceeds from the ’50/50′ ticket sales on the day.