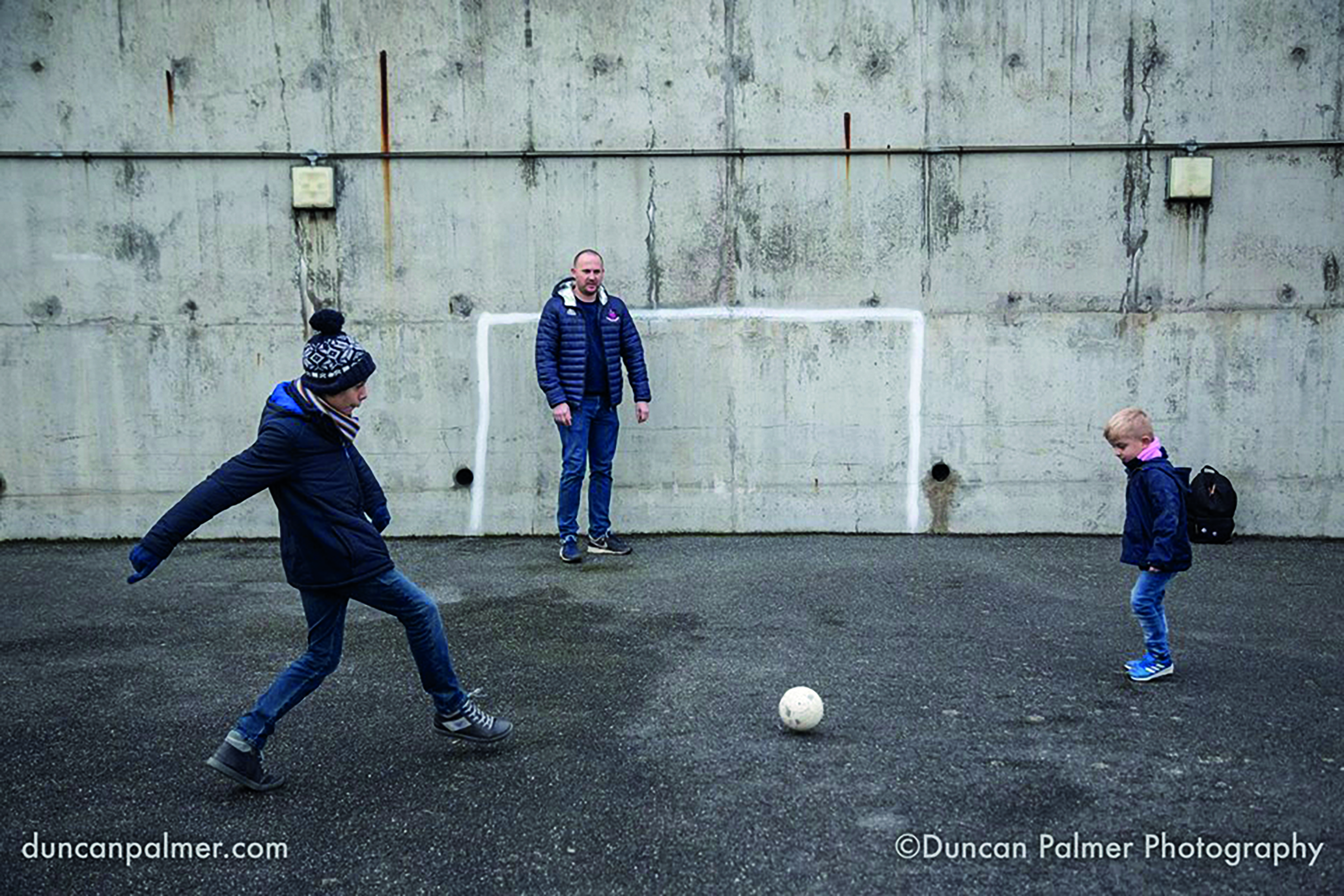 Boxing Day saw Dulwich Hamlet’s return to playing football in its home of East Dulwich with a National League South fixture against Eastbourne Borough.  Having last lost against Eastbourne in an earlier round of this season’s FA Cup, the team was hoping for a little revenge in the form of three valuable league points.   They did not disappoint a crowd on 3,000 spectators and ran out winners with a 2 – 1 victory.   The next two home league fixtures fell within the next week and Champion Hill witnessed further crowds of 3,000 for both games.  In fact the crowd for the first home game of 2019 on Saturday 5 January, unfortunately saw several hundred people being unable to enter the ground due to it reaching capacity.

Whilst it is great to be playing home games back at Champion Hill, the current form of the football squad has been a concern for fans of late.  It is clear that Gavin Rose and his coaching staff are working hard to get the results on the field, with the support they are off the field we know that they will be able to turn it around.

It was initially hoped, after agreeing an new lease with the stadium owners,  that the first ‘home’ game would be against Torquay in early December.  however, those extra few weeks gave the club a little more time to ensure that the ground was not only ready for The Rabble’s return but a number of improvements could be put in place.

Amongst some of the improvements are the instalment of new pink seats, replacing those that have broken over the years.  These have been purchased by the Dulwich Hamlet Supporters’ Trust at a cost of £5,000.  This amount, together with a previous loan of £13,000 made to the Football club in October this year, the Trust have requested, via the current Club Directors, that a total amount of £18,500 be converted into shares of the Football Club.

One of the Supporters’ Trust main objectives has been to help secure a long term future for the football club in East Dulwich.  The commitment to this, especially over the past 12 months, as never been stronger and the Trust see this as the ideal time to strengthen the commitment with the purchase of further shares in the club.  It is great to see everyone connected at the club continuing to work hard in not only securing the club’s future but also helping in and around Southwark.

The Trust’s traditional Christmas party was held on Thursday 20 December at the newly re-decorated club bar, here at Champion Hill.  Many thanks to all those who attend and help raise funds for the club 12th Man Scheme and this year’s club charity partner Redthread.  In addition, thanks to the many local business who donated prizes for our raffle and auction that helped us raise £1,200 that will be split 50/50 between Redthread and 12th Man.

The club bar is now opening 7 days a week and looks amazing thanks to all the hard work all the hard work that David, the new bar manager, and an amazing group of volunteers (both supporters and members of our local community) have done.  With the bar opening each day after the new year, we hope that it will be a real asset for the club, supporters and local East Dulwich community.

Information on all fixtures and how to purchase advance tickets for home games at Champion Hill can be found on the club’s official website: dulwichhamlet.co.uk