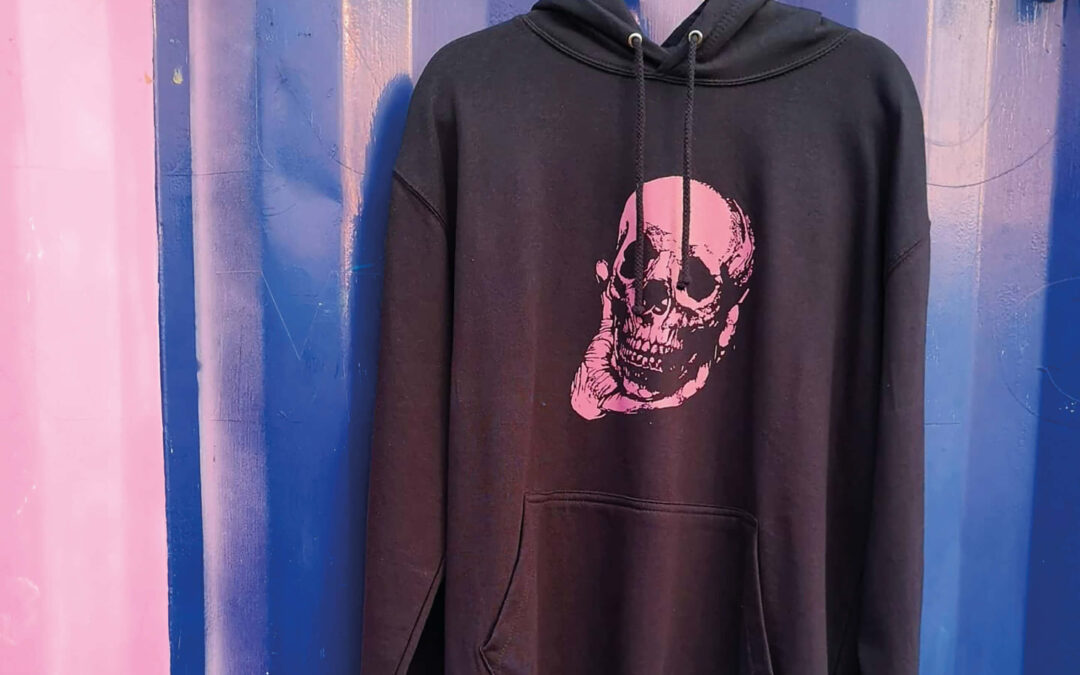 Plato once said “he who commits injustice is ever more wretched than he who suffers it.” In recent weeks Dulwich Hamlet’s Dialectic Philosophy Unit has been pondering whether he had the National League’s dismal apparatchiks in mind when he committed this thought to papyrus or clay or whatever. “What have they done now?” you cry.  “We thought their actions hitherto had fully bottomed out the depths of human folly.”  Well no, frankly.

You’ll remember the Sisyphean struggle the Hamlet have undertaken to keep the club afloat as the pandemic swept the land. And you’ll recall further how, with huge regrets, the club’s board with fan support took the painful decision in February to not play any more games while there was no chance of any income. All this to avoid plunging the club into serious debt. Well for the crime of trying to ensure the pride of East Dulwich remains in business for generations to come, the National League thought a fitting punishment would be to fine the club £8000 and dock them eight points next season.

Now eight grand is a big fine fa fa fine and by no means reet petite for a club of the Hamlet’s size. By way of perspective, eight grand could buy you a second hand 2014 Nissan Quashqai or a full summer-long rental for two families on The Witterings .  And eight points is usually as much as the Hamlet pick up in the dark days of the season’s middle third.  Apoplexy reigns on Champion Hill as a result and the club is girding its loins and considering how to respond. Watch this space for further exciting updates.

Nonetheless, spring has sprung, the grass has riz, you’re wondering where the football is?  Well as it happens, while the National League Season remains void and moribund, there are small shoots (shots?) of action on the pitch as well as off it.  Because the ever burgeoning Dulwich Hamlet Women’s team is back in training and in early April they played a game, with a stonking (albeit crowd free) 5-0 win over local rivals Crystal Palace. The team included several new faces, including a keeper debut and three trialists who add flair to an already formidable roster. Expect big things over the coming months. And hopefully in front of a baying rabble of SE22 ultras.

Finally, with Summer barrelling towards us, you can help yourself look right smart as lockdown eases while helping the club generate income by buying yourself some gorgeous club merch via the online shop at www.dhst.org.uk. How about the sweet pink and blue Yorick hoodie (pictured)? Or something for the nippers from the Junior Rabble collection?  Pink and blue are certainly your colour.

As ever keep apprised of all Hamlet news at www.dulwichhamletfc.co.uk. And hopefully we’ll see you down at Champion Hill before long.