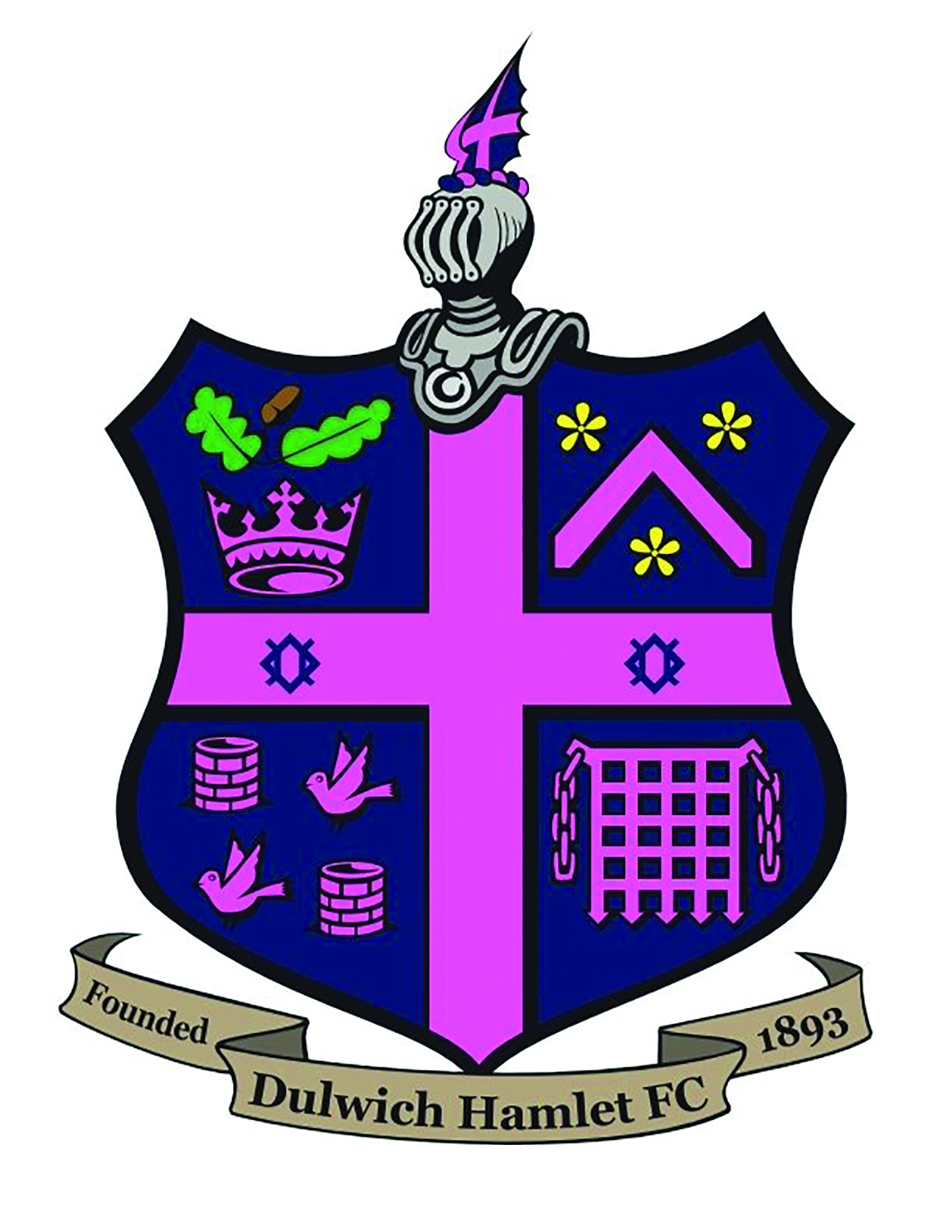 At the time of writing, Dulwich Hamlet are preparing to play in the Second Qualifying Round of the FA CUP, having been given a home tie against current Isthmian football league leaders Tonbridge Angels.

Whilst our crowds have been good at Tooting and Mitcham, especially during the traditionally quiet late August / early September period, they are currently below what we recently were achieving at Champion Hill. Significantly, a reduction in crowds means a reduction in match day revenue and this does not only affect the current budget of the club, but also hinders the goal of securing its long-term future. A good run in the FA Cup could bring in some much needed revenue to the club, with the winners of this round securing £9,000 in prize money. Securing a game in the First Round Proper would not only be a fantastic achievement for the club but could also bring with it a big financial windfall. The last time Dulwich reached this round was in 1998, when they lost at home against Southport, who knows maybe we could end be playing a Football League team at home in a televised game!!

Concerning attendances, the Football Club and Trust are working hard to encourage people to make the journey to our temporary home in the London Borough of Merton and one particular group we have seen in attendance less, since the enforced move, are families.

Whilst many families still regularly attend games, we are not seeing as many as we did before we moved away from our home in East Dulwich. The previously short walk down Edgar Kail Way has been replaced with an 8 mile drive in busy Saturday afternoon south London traffic, or a trip by public transport. With that in mind the Supporters’ Trust are due to host a family day at the game against Chippenham Town on 29 September. By hosting this family day, we hope to ensure that our younger supporters enjoy their visit to Imperial Fields and leave wanting to come back for more.

If you have not been to a watch a Dulwich home games since we left Champion Hill or have never been to a game, we would love to see you down at imperial Fields. Fixtures and travel directions can be found on both the club (dulwichhamlet.co.uk) and Trust (DHST.org.uk) websites.

Since leaving Champion Hill we have been separated from our beloved Supporters’ Trust merchandise shop, the Mega-container. Last week it finally joined us at Imperial Fields.  Thanks to the assistance of Tooting and Mitcham, we have managed to secure a location for the shop within the ground and we hope to soon have it fully functional on match days.  Whilst one of our main goals is to see Dulwich Hamlet playing back at Champion Hill as soon as possible, we realised that it had become a necessity that the Mega-container was temporarily re-located to this ground.   If you are unable to attend home match days, a full range of merchandise can found on our online shop (dhstshop.co.uk)

Finally, thank you to all those supporters who donated items to last month’s food bank collection. In recent years we have seen that more and more people are having to rely on food banks to supplement their weekly groceries, so it was good to see, yet again, the generosity of supporters of Dulwich Hamlet attending the game and donating to the Wimbledon Food Bank. I understand that the club has planned to hold another food bank collection later in the season, this time for Southwark Food Bank.

This article first appeared in the October 2018 issue of SE22 magazine.