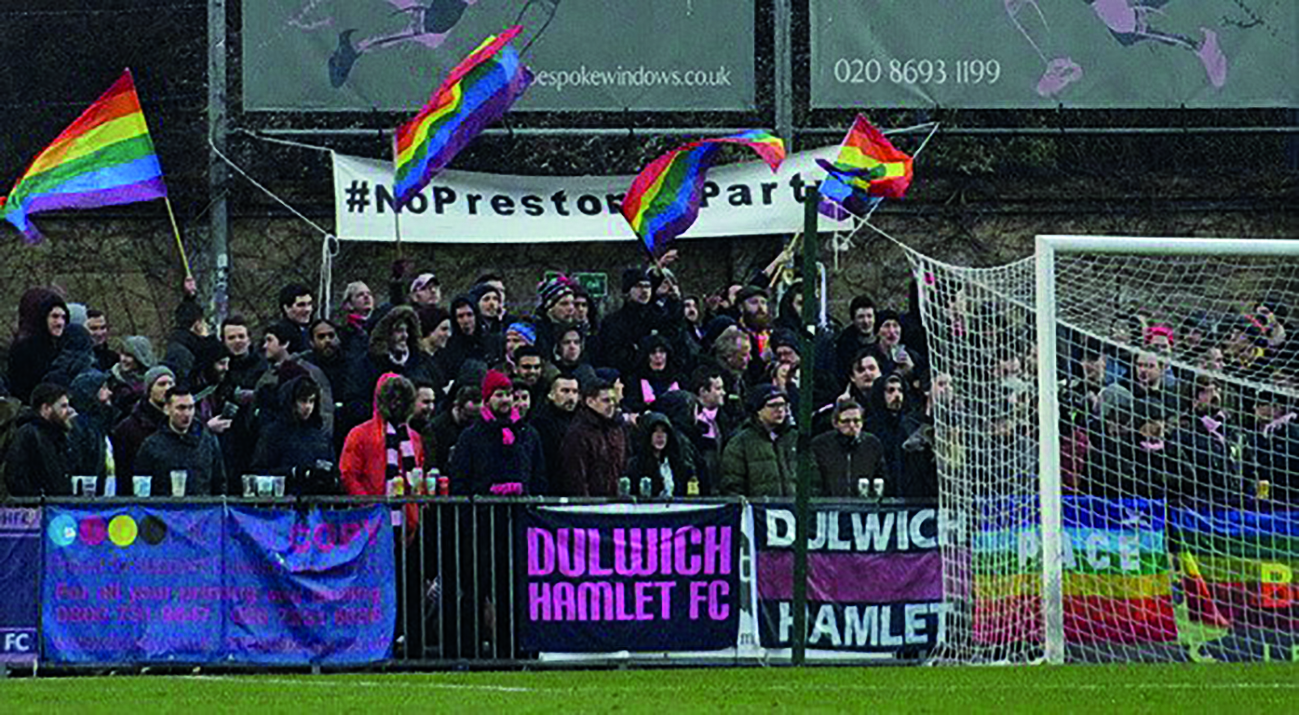 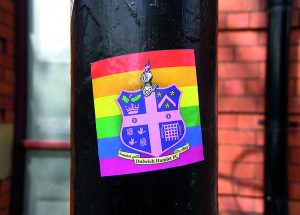 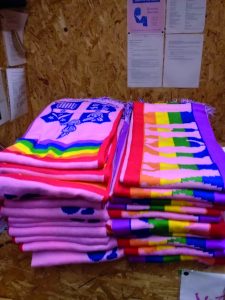 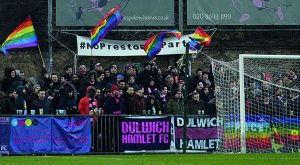 Three defeats in a row meant Dulwich have conceded the top spot in the league to big-spending Billericay Town who also have five games in hand. However, Dulwich remain well poised to achieve a play off spot and potential promotion.

This year, the Club celebrates its 125th anniversary since being formed by Lorraine ‘Pa’ Wilson in January 1893. Whilst this is an amazing achievement, the Club faces the very real danger of not making it to 126 if the situation with the current owners of Champion Hill (Meadow Residential) is not resolved.

Despite Meadow Residential trying to make life as tough as possible, we are thankful that there are many volunteers who are working hard to ensure the Club keeps going in both the short and long term. The wages and bills are currently being met by the gate takings and donations from supporters through the Club’s 12th man scheme. If you want the Club to continue to survive then please do get yourself to Champion Hill and give whatever you can.

As part of February’s LGBT History Month the Supporters’ Trust produced a limited edition LGBT Dulwich Hamlet scarf with £3 from the sale of each scarf being donated to the Gay Football Supporters Network (www.gfsn.co.uk).   These went on sale at the Club’s home match against Metropolitan Police FC, which had been designated as the Club’s LGBT awareness game.  With just a limited run of 100 we expected these to be popular, selling out 10 minutes before kick off!

Continuing the theme of scarves, International Women’s Day (IWD) takes place on 8 March and in recognition of this day, as well as celebrating 100 years of votes for Women, we are going to produce a limited edition Dulwich Hamlet scarf that will go on sale at the home game on 3 March.  Based on our popular white retro scarf, we have replaced the traditional pink and blue colours of Dulwich Hamlet with purple and green colours of IWD and the Suffragette movement.  As with the LGBT scarf, a donation will be made to FFB Warriors which is Football Beyond Borders’ women’s football project (@FBeyondBorders)

The Club shares a 125th anniversary with our good friends from Hamburg in Germany, Altona 93. In recognition of this the Club is planning to travel to Hamburg and play Altona 93. In order to do this, the Club need to raise funds to enable the team and management staff to travel and be accommodated. This is being done through a fundraising effort – the appropriately named, InterCity 125 fund. The next event taking place will be a race night on 31 March at the East Dulwich Tavern after our game against Dorking Wanderers. The first race starts at 7pm so do pop down for what promises to be a fun evening.

Details can be found below of home matches coming up in March at Champion Hill.