Dulwich goes to the Cinema 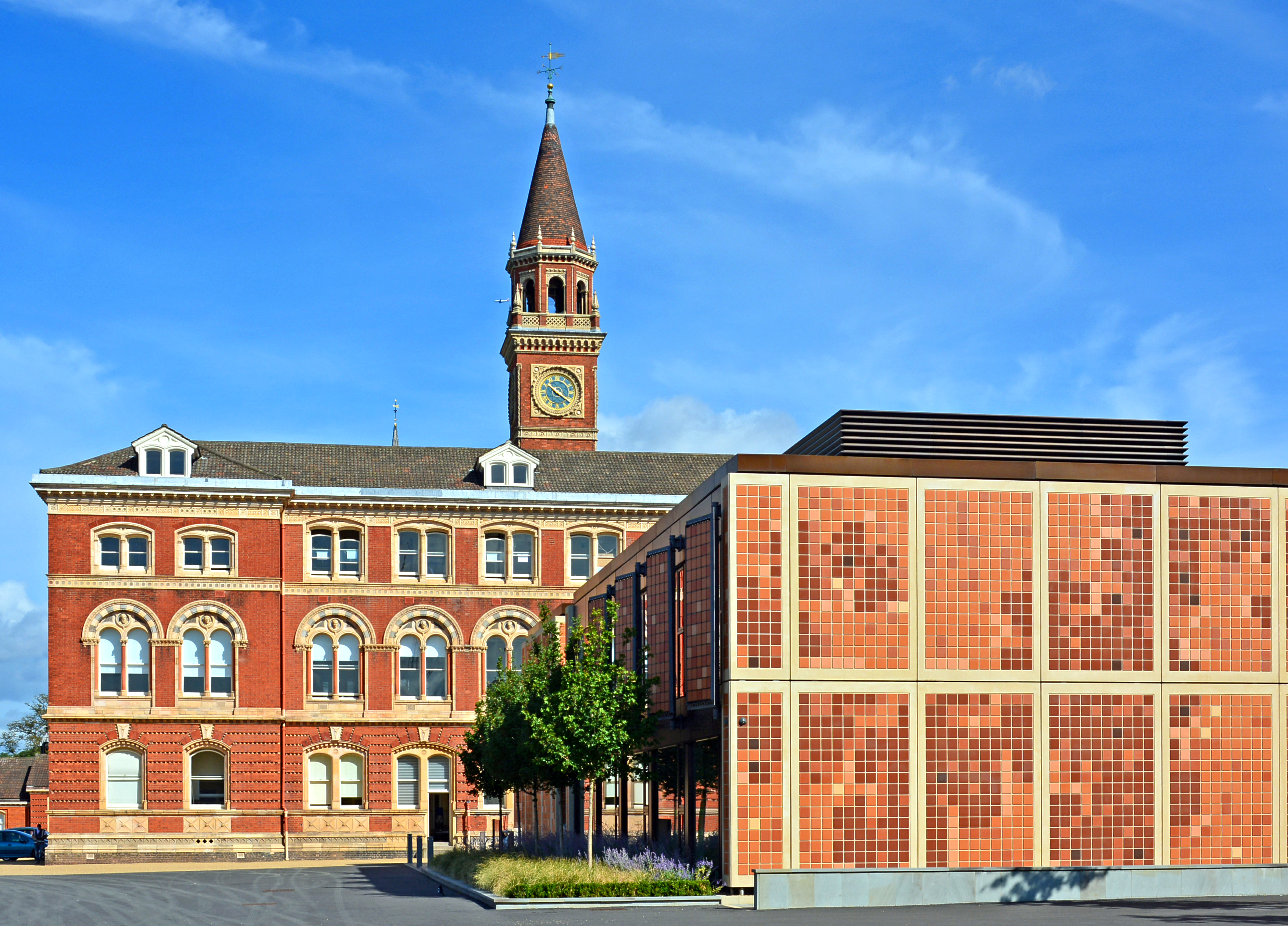 Flying in from San Francisco to host the lecture, we have, according to Benjamin Schwarz, the ‘world’s greatest living film critic’ David Thomson OA. A self-proclaimed film addict, David is a regular contributor to the New York Times and is the author of over 20 books, including biographies of Orson Wells, Marlon Brando, Nicole Kidman and Warren Beatty. His life-long fascination with film resulted in his most well-known work the Biographical Dictionary of Film published in 1975 and now in its sixth edition.  A more impressive film critic career would be hard to find.

During this lecture David will be focussing on his career spanning almost five decades and the role that OAs have played in Hollywood in front of and behind the camera; from Michael Powell to Academy Award nominee Chiwetel Ejiofor. He will also talk about the College’s most illustrious authors and how their works have been adapted for the silver screen.

Following on from David’s lecture, there will be a showing of A Matter of Life and Death starring David Niven and considered the best example of Michael Powell’s work.

To book your tickets, Dulwich College have launched a new, more streamlined system using Trybooking, and your ticket will be on your phone to show on entry to the Lecture (or you can print it).

Further details can be obtained from lectureseries@dulwich.org.uk