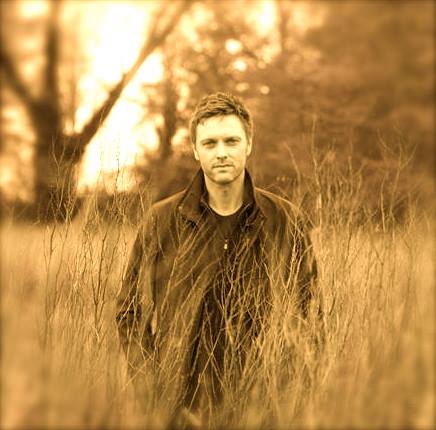 Don’t miss the opportunity to join Dulwich Picture Gallery’s new Director, Jennifer Scott for a lively conversation, exploring her visions for the Gallery and her past work at The Holburne Museum and the Royal Collection Trust. Recently appointed as the first female director of the Gallery, Jennifer Scott in conversation with Alistair Sooke will take place in the Gallery’s Permanent Collection so you can view the works on display with a drink from 7pm onwards, ahead of the talk at 7.30pm. Adam Norsworthy is returning to the Festival, following last year’s sell-out concert. Adam Norsworthy and Friends will be entertaining its audience at Belair House at 7.30pm. Best known as the lead singer and guitarist for popular blues band The Mustangs, Adam is a well respected face on the blues and folk circuit and regarded as one of the country’s finest singer-songwriters. Playing from his recently released solo album Rainbird, Adam will be accompanied on violin for some of the evening by Tom Norris, principal member of the London Symphony Orchestra. In the second half he will be joined by the rest of The Mustangs. Together they will be playing an exclusive acoustic set for the Festival.