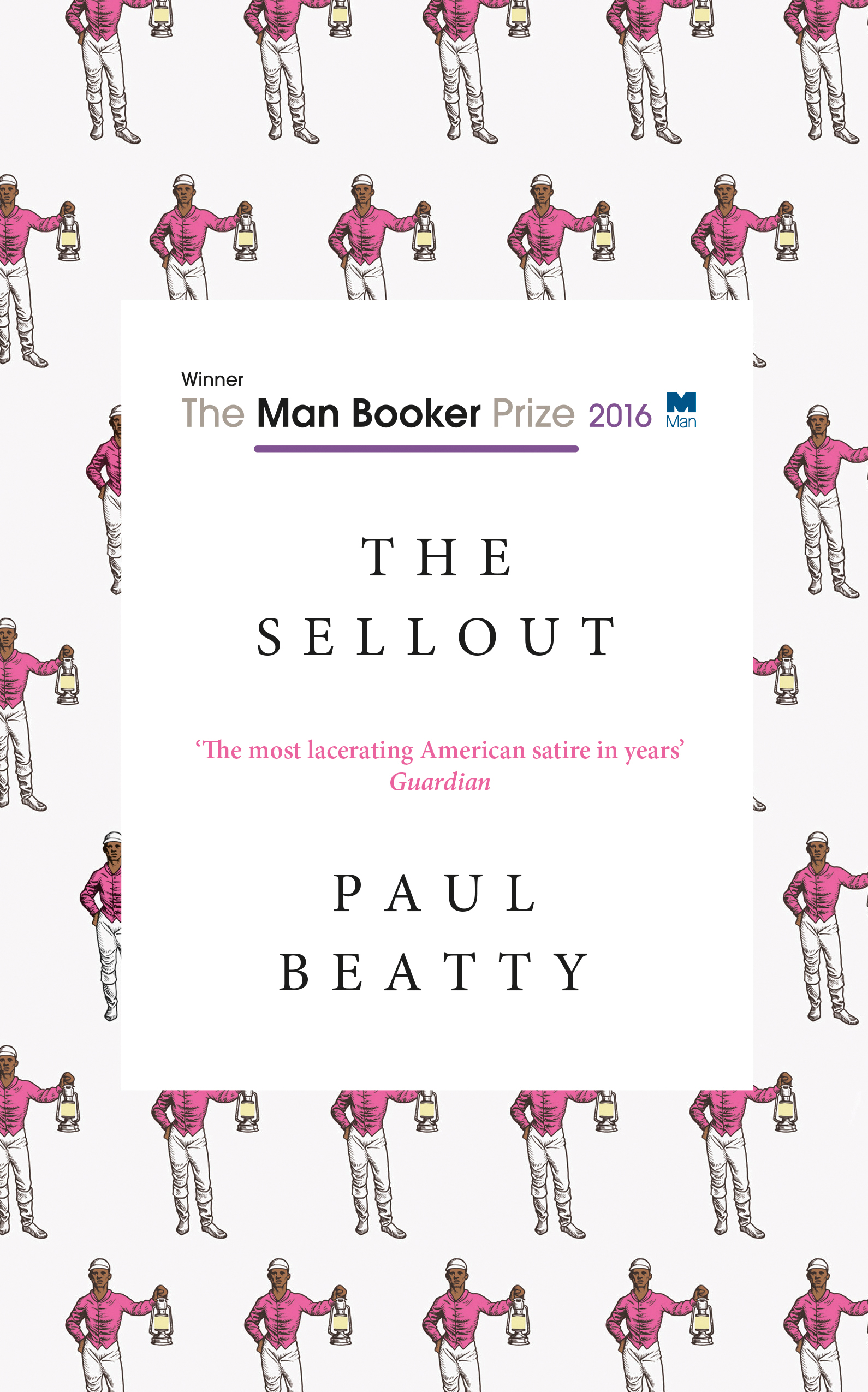 Paul Beatty, winner of The Man Booker Prize 2016, will discuss his latest book with the Guardian’s Gary Younge on 15th December at an event organised by Dulwich Books of West Dulwich.

Paul Beatty’s Man Booker Prize winning novel The Sellout (Oneworld) is a radical satire of American racial politics. It tells the story of a young black man whose California hometown is wiped from the map to save the rest of the state from facing the embarrassment of its disrepair. Enlisting the help of the town’s most famous resident – Hominy Jenkins – he initiates the most outrageous action conceivable: reinstating slavery and segregating the local high school.

Paul will be in conversation with Gary Younge, a journalist and writer of great esteem whose own book, Another Day In The Death of America, tells the story of a single unremarkable Saturday, when 10 children and teens were shot dead across America.

Their conversation is sure to provide a unique take on the state of American society and, in particular, the roles of race and violence therein.

Tickets: £10 admission, or £20 with a copy of The Sellout can be purchased here.