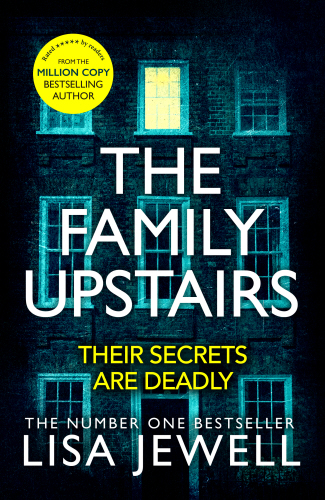 A master of micro-histories, William Dalrymple has turned his hand to macro-history in The Anarchy,which chronicles the remarkable story of how one of the world’s most magnificent empires disintegrated and came to be replaced by a dangerously unregulated private company.

Join William Dalrymple, one of Britain’s greatest historians and an outstanding orator, on the eve of the publication of The Anarchy, as he relates the timely and cautionary tale of the rise of the first global private company, and one of the most supreme acts of corporate violence in world history. Don’t miss this rare opportunity to see William speak about his work and receive your copy of The Anarchya day before official publication.

William Dalrymple: The Relentless Rise of the East India Company at The Great Hall, Dulwich College, SE21 7LD on Monday 9th September from 19.00 – 20.30. 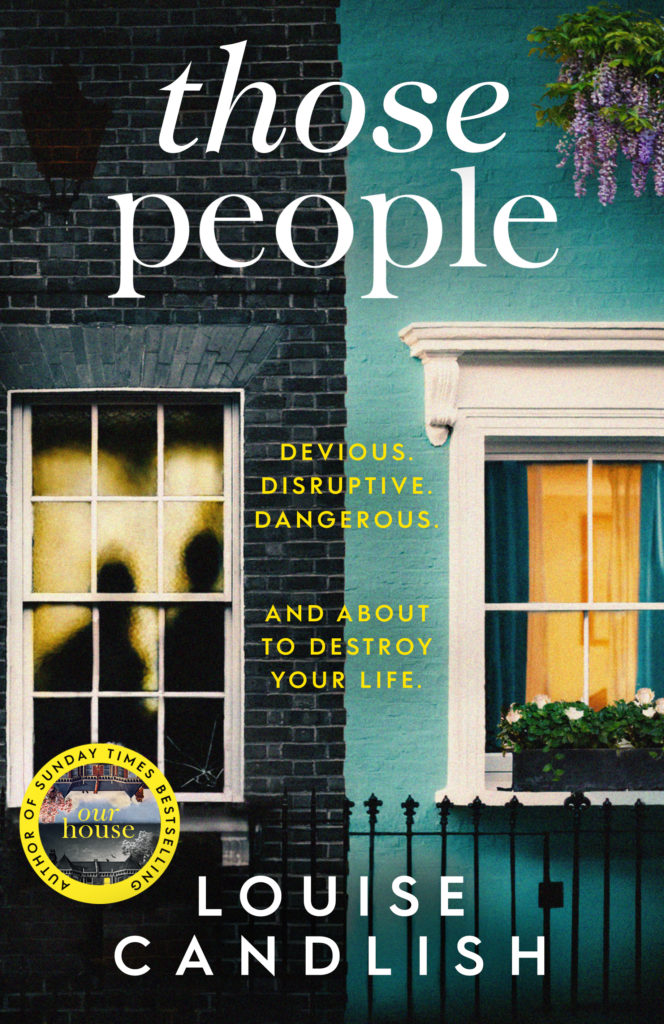 Join us for an evening of thrilling conversation with two bestselling authors, Louise Candlish and Lisa Jewell. Both Louise and Lisa are brilliant writers of suspenseful, psychological thrillers. They will be discussing their compelling new novels, Those People and The Family Upstairs.

Those People by Louise Candlish
Lowland Way is a suburban paradise. But newcomers Darren and Jodie don’t follow the rules and soon disputes over loud music and parking rights escalate to threats of violence. Then a horrific crime shocks the street. As the police go house-to-house, the residents close ranks and everyone’s story is the same: They did it. But there’s a problem. The police don’t agree. And the door they’re knocking on next is yours…

‘Prepare to be gripped; Those People is nail-bitingly tense from the first page to the last. Louise Candlish shows us the dark side of suburbia – and of ourselves’– Erin Kelly on Those People

The Family Upstairs by Lisa Jewell
In a large house in fashionable Chelsea, a baby is awake in her cot. Well-fed and cared for, she is happily waiting for someone to pick her up. In the kitchen lie three decomposing corpses. Close to them is a hastily scrawled note. They’ve been dead for several days. Who has been looking after the baby? And where did they go? Two entangled families. A house with the darkest of secrets… Wednesday 6 November: Mudlarking: Lost and Found on the River Thames

Mudlark (/’mAdla;k/) nounA person who scavenges for usable debris in the mud of a river or harbour. Lara Maiklem has scoured the banks of the Thames for over fifteen years, in pursuit of the objects that the river unearths: from Neolithic flints to Roman hair pins, medieval buckles to Tudor buttons, Georgian clay pipes to Victorian toys. These objects tell her about London and its lost ways of life. Where others only see the detritus of city life, expert mudlarker Maiklem unearths evidence of England’s captivating history, with some objects dating back as far as 43 AD, when London was an outpost of the Roman Empire, up to present day. For thousands of years human beings have been losing their possessions and dumping their rubbish in the River Thames, making it the longest and most varied archaeological site in the world. Join Lara as she relates the story of our city and its people, through the objects they have left behind, and to see some of the objects she has found on the river and to hear the history behind them.