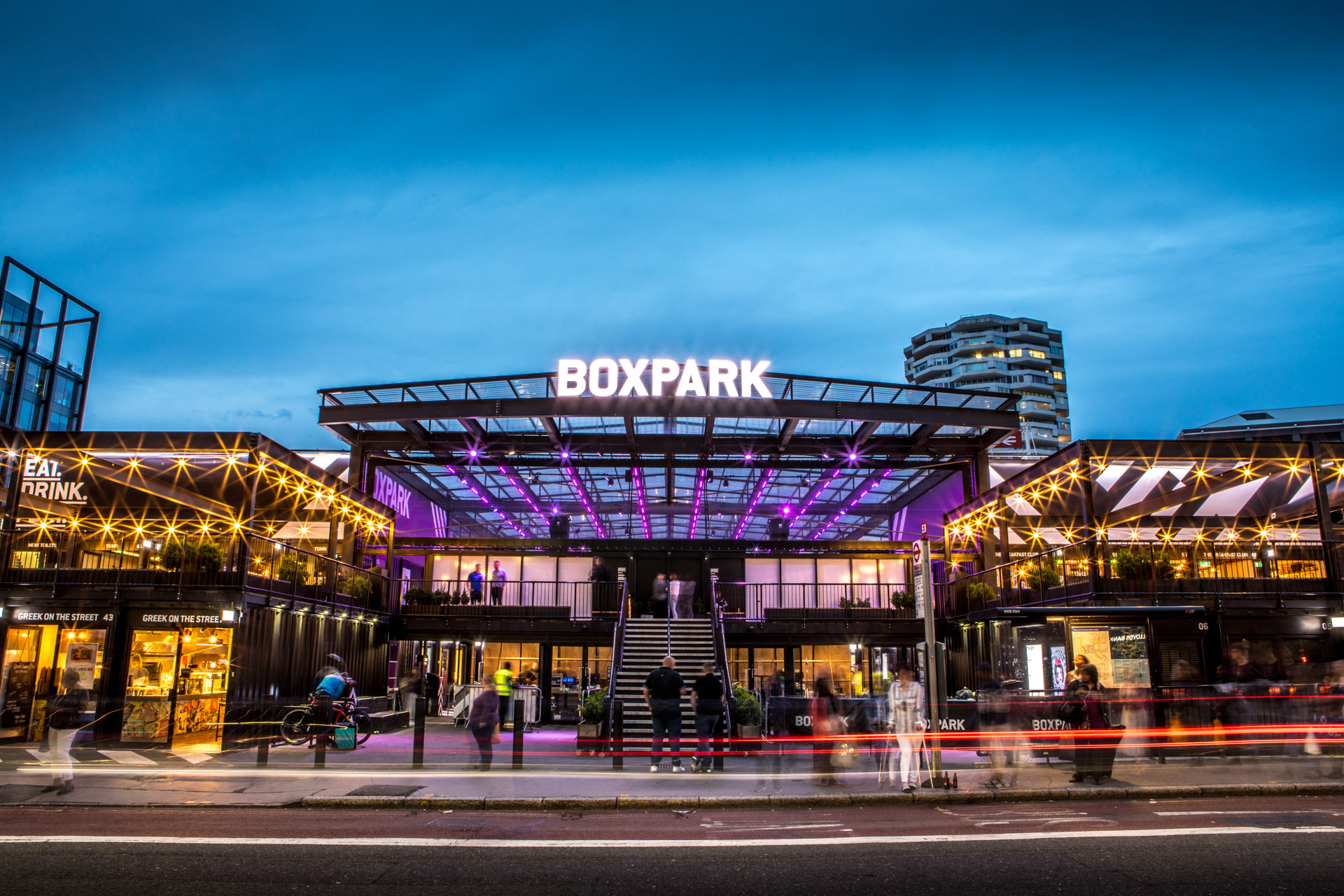 The first Croydon Property Show will be held this autumn and there has never been a better time to buy a new home in the borough.

The event will highlight all that’s on offer to property hunters across Croydon, with the likes of Bellway Homes, Optivo, Leon House, HSBC and Red Loft already signed up to exhibit their range of homes and services.

The Croydon Property Show comes just as the buzz around town is reaching fever pitch. A £5.25billion regeneration programme is now firmly underway and, earlier this year, Westfield & Hammerson cleared the final legal hurdles on their hotly-anticipated retail destination. Construction will begin in 2019, with John Lewis and Waitrose confirmed as anchor tenants when the £1.4bn shopping centre opens its doors in 2023 – securing Croydon’s future as the retail and leisure capital of south London.

But while the Croydon Partnership’s ambitious scheme remains the headline act, it is far from the only show in town. A £30million refurbishment of the iconic Fairfield Halls will give the town a world-class theatre and music venue, while Crystal Palace are now firmly established in the Premier League and have plans to redevelop their Selhurst Park home – providing Croydon with a sporting arena fit for the game’s biggest stars.

The town centre is a busting metropolis, full of life and colour – where old meets new. The historic Surrey Street Market, with records that date back to the 13th century is complemented by modern, urban outlets – such as the hugely-popular BoxPark next to East Croydon station.

The provisional district centres, like Coulsdon, Purley and Sanderstead offer a more suburban way of life – with the green open spaces of Surrey on the doorstep to the south and central London just a short train ride away.

Croydon’s already excellent rail links – you can get to Victoria and London Bridge in a little over 15 minutes – are set to be improved further with the Brighton Main Line upgrade, including plans to redevelop and expand East Croydon Station. Overground routes from West Croydon offer quick and easy access to Canary Wharf and the East End, while Tramlink provides fast, direct routes to Wimbledon and south London.

The borough’s education facilities – including the world-renowned Brit School, Whitgift, Trinity and Croydon High – rival any in the UK.

While prices in the borough have steadily risen over the past few years, Croydon remains very much affordable when compared to the rest of the capital. According to recent Rightmove data, the average house price in the borough is roughly £200,000 less than the London average.

The “Westfield effect” – prices in White City grew 10 per cent faster than the rest of the capital after Westfield London opened – will come to the fore over next few years, so now is the time to act. Make sure you don’t miss your opportunity to explore all the options available across the borough, visit The Croydon Property Show, at Croydon Park Hotel on Saturday, September 29.

Martin Skinner, Chief Executive of Inspired Asset Management and Inspired Homes, said: “Croydon has exceptional rail links to central London and a new, improved 29-minute line to London St Pancras. Work is starting on Westfield next year; the new Piers Gough designed One Lansdowne development will be the UK’s second tallest building after The Shard; Body Shop and Superdrug have both moved their headquarters here; and Crystal Palace FC are redeveloping their stadium.

“Croydon remains one of London’s most affordable boroughs and with everything that’s going on it’s a great place to buy whether you’re buying for the first time and after a cool, up-and-coming place to put down roots or an experienced investor looking for long-term capital and rental growth.”

Richard Plant, Partner at SHW, said: “There has never been a better time to buy in Croydon. The borough is already a fantastic place to live, work and raise a family and things are set to get even better. The Westfield & Hammerson retail centre has been on the horizon for a long time but now we have firm news that work will begin next year. The effect that will have on the whole of Croydon is massive.

“You can see the changes beginning already. BoxPark has played a huge role but there are many other new and enticing bars, coffee shops and restaurants popping up all across the town. It is an exciting time for Croydon and it’s no wonder so many new residents are flooding into the borough.

“The range of accommodation is most impressive from small reasonably priced micro flats by Pocket Living and Inspired Homes to McCarthy and Stone and Churchill retirement accommodation and everything in between.”

Natalie Hughes, Head of Sales for Bellway South London, said: “With fantastic transport links into central London and a vibrant centre, Croydon has become a prime spot for property-seekers. Rightmove says that the average house price in Croydon has risen ten per cent in the last year and we expect that trend to continue – so now really is the time to buy.

“To this date, every home that we’ve released for sale at our Ikon development in Croydon has been reserved as soon as it went onto the market, so we’re very excited about releasing the next phase of apartments at Ikon shortly.”