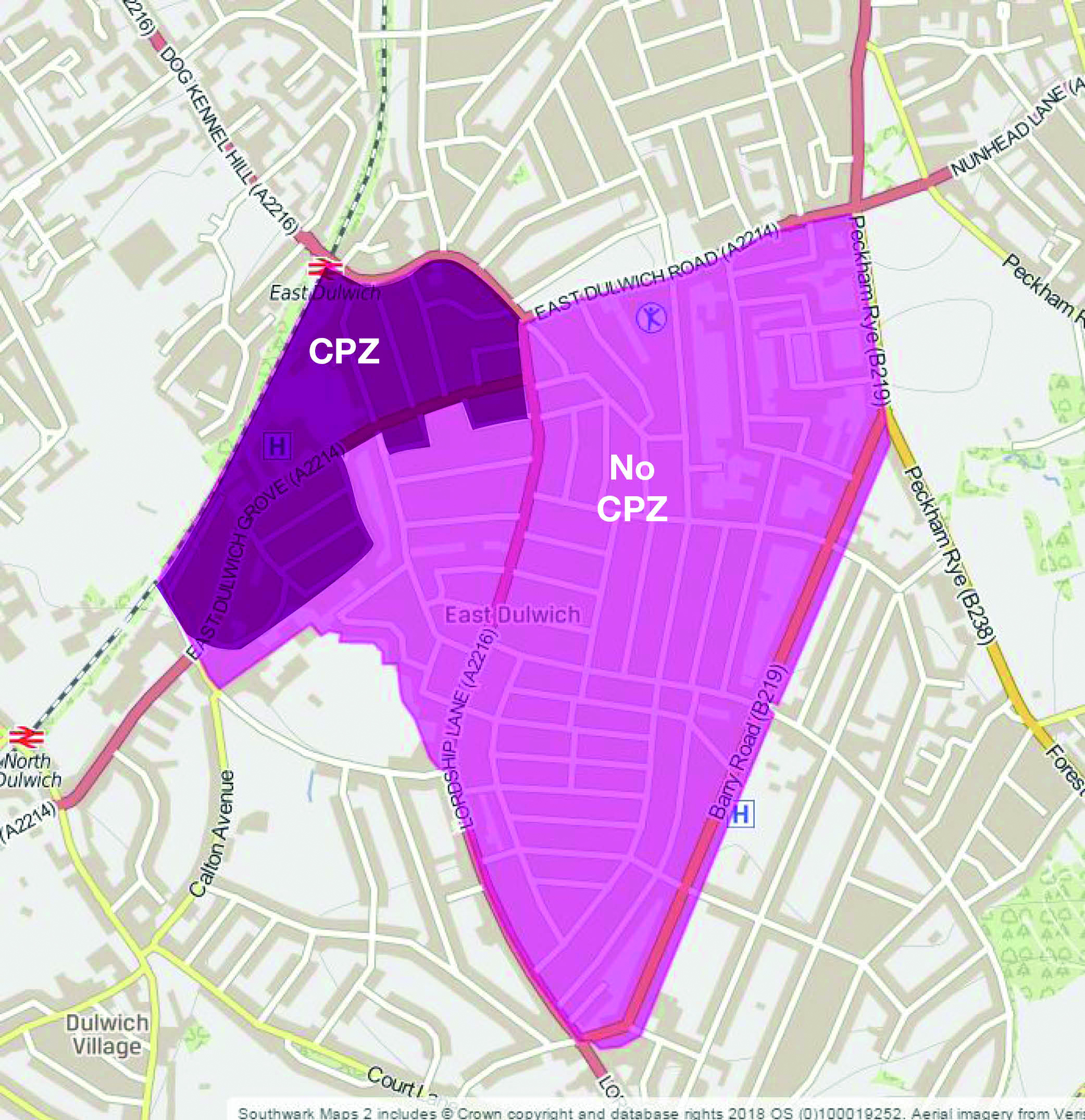 Since before I was elected, the main local issue raised with me in Goose Green ward has been parking.

It comes from two distinct groups. One’s experience of parking is a nightmare: road rage and dangerous driving on congested streets, hours wasted scouring the streets for a parking space, and air pollution soaring above safe levels. These residents demand controlled parking and cannot understand why the council is dragging its feet.

For the other group, unrestricted parking is easy and free, and they worry that controlled parking would deter customers to the high street. Why would the council impose this on them – or is there an ulterior motive?

My response is always the same:

The last point will come as no surprise to the hundreds of residents and traders who have contacted the Goose Green councillors in the past year. We have been consistent on this from the beginning, but it could have been made more clearer in the consultation documents.

Nonetheless, the key question for residents was clear: Would you like controlled parking on your own street? On 15 streets a majority said ‘Yes’. On 54 the verdict was ‘No’. The remaining ten had no majority either way.

Could we just implement a CPZ on the roads that want one? No: an unrestricted road in a sea of controlled parking will be flooded by those avoiding the charge. But is there a workable area of streets which want one, and would partial implementation make sense?

You told us you think there is a way. The streets requesting a CPZ tended to be in the northwest, near East Dulwich station or East Dulwich Hospital health centre, where parking pressure is worst. Most people living elsewhere did not want one.

Southwark Council officers responded to these results with a proposal for a CPZ in the area around Melbourne Grove, where there is a majority for controlled parking, but we local councillors do not think it is the best fit, because it contains a group of roads where most residents oppose controlled parking. Moreover, it doesn’t take into account traders’ fears.

So instead your local councillors have unanimously agreed a counter proposal for a smaller CPZ comprising roads around East Dulwich Grove near the station and health centre, and leaving the vast majority of roads unchanged:

This is an issue which divides opinion so we must be prepared to compromise. While our proposal might not be everyone’s preferred option, it is probably the best fit.

The final decision will be taken by Cllr Richard Livingstone, the Cabinet Member for Environment, Transport Management and Air Quality, so whether you agree or disagree with our compromise position, let him know at Richard.Livingstone@southwark.gov.uk

And, please, keep in touch, we want to hear from you.