Books and Beer: Lisa McInerney in conversation with David Keenan 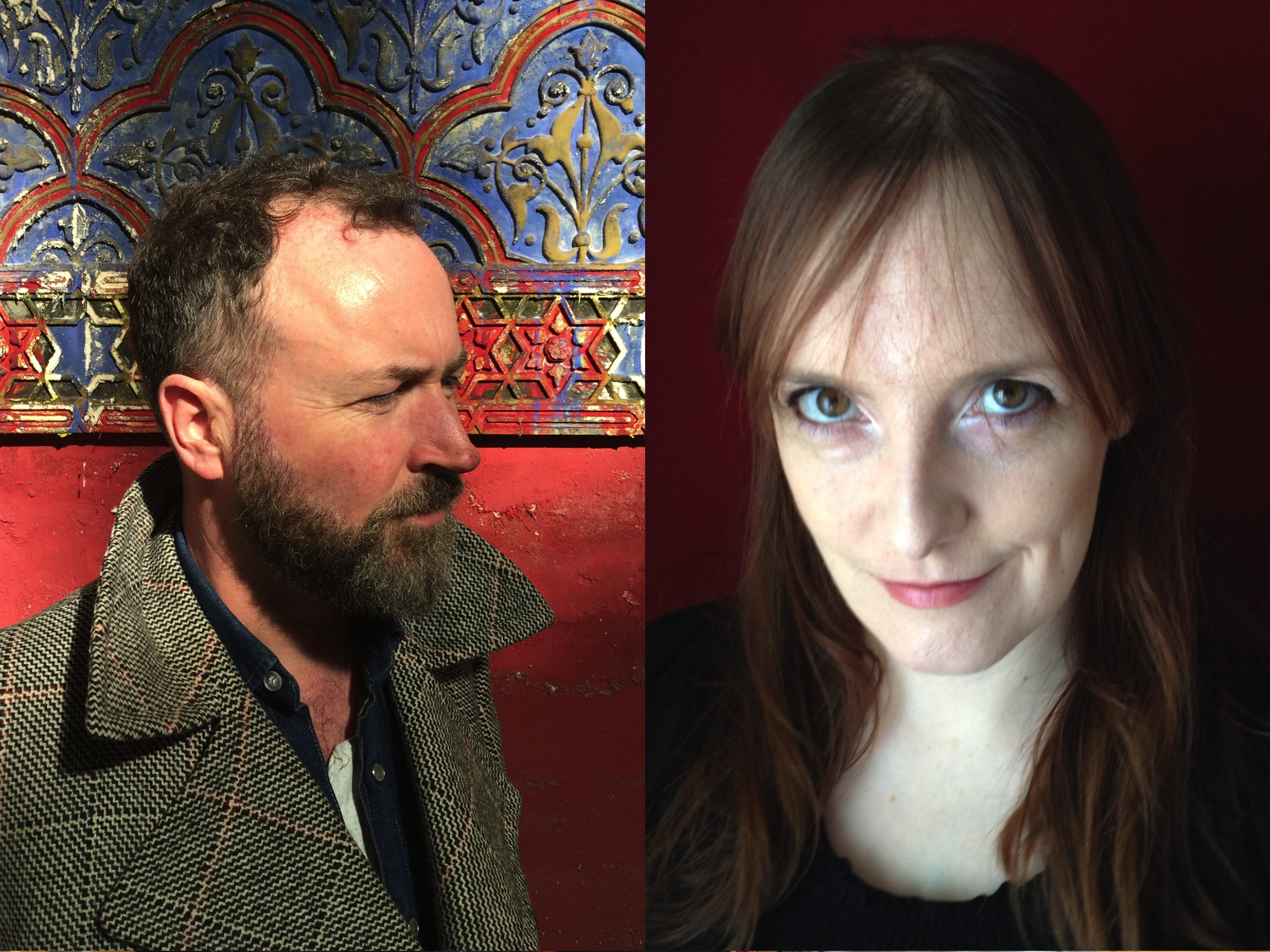 Join Dulwich Books at 7pm on Saturday 22nd April for an evening of books and beer with Lisa McInerney (The Blood Miracles) and David Keenan (This Is Memorial Device).

Last year Lisa became a Dulwich Books bestseller when her hard-hitting debut novel The Glorious Heresies won the Bailey’s Prize for fiction by women. A tale of organised crime and less organised families, set in the ‘arse end of Ireland’, Lisa’s new novel revisits the characters of The Glorious Heresies and continues the story of twenty-year-old Ryan Cusack, who struggles to make his way out of the drug world to follow his dream of becoming a DJ.

Lisa will be in conversation with David Keenan, long-time music critic and author of the extraordinary This Is Memorial Device. Lisa herself has described David’s debut novel as “an incredible book, savage and tender and poignant and mad”. A hallucinated oral history of a Scottish post-punk scene that never existed, the book’s 26 chapters each set out the fictional recollections of one person who was there to witness this most obscure explosion of culture. The effect is a story drawn together from fragments – from memories that might be hallucinations and from local legends that might be apocryphal.

The evening will be lubricated by a selection of local craft beers from Gipsy Hill Brewery.

Tickets are £10 including beer/wine and snacks. They can be booked online here, over the phone on 020 8670 1920, or in person at Dulwich Books on Croxted Road.

Please note: This event will begin promptly at 7pm. Arrive early to sample the beer and get a good seat! The event will take place at Dulwich Books, 6 Croxted Road, West Dulwich, SE21 8SW. Dulwich Books is a short walk from West Dulwich station and is on the number 3 bus route from Brixton.