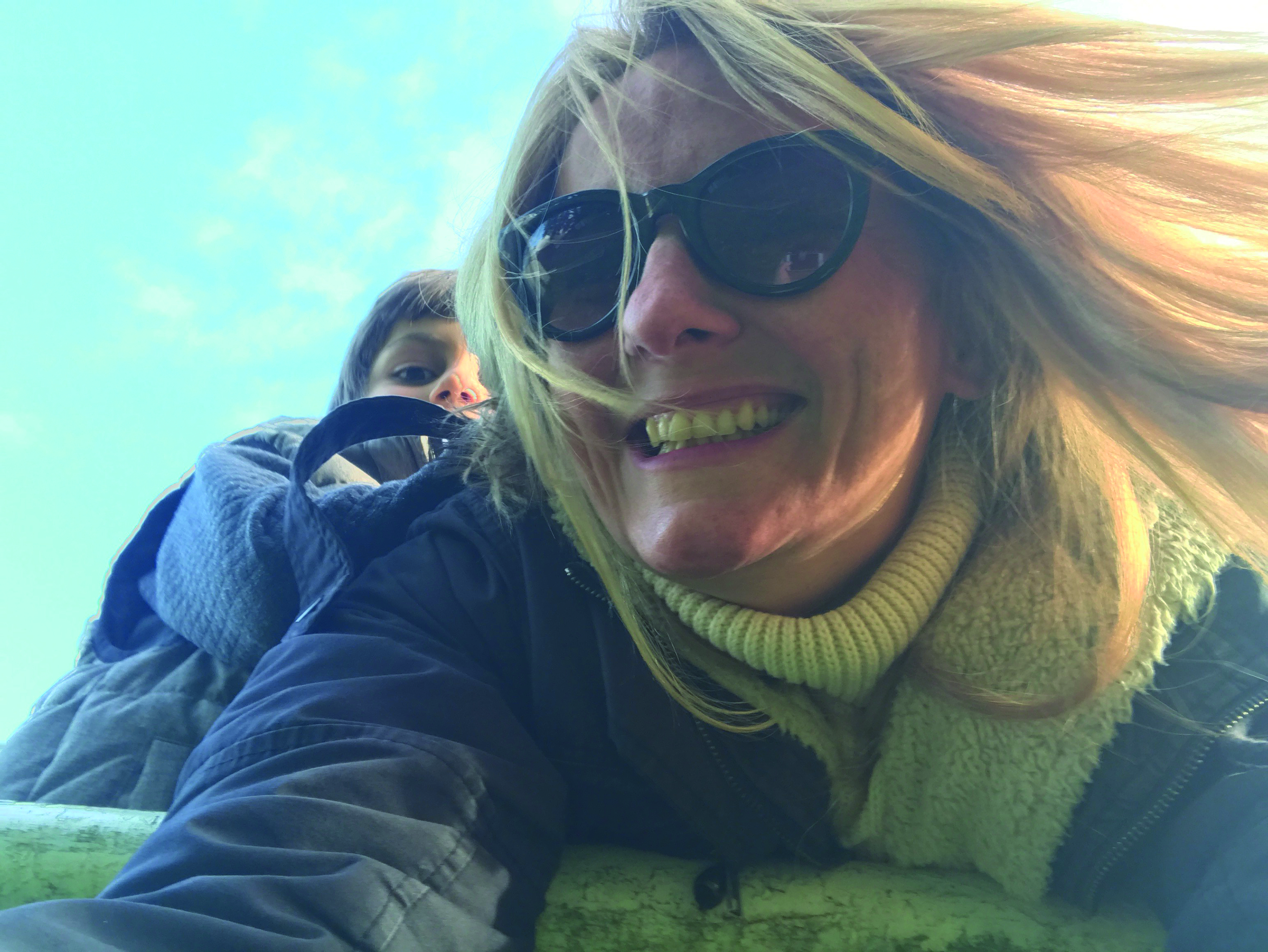 Although the weather may still be cold, the first signs of spring are already starting to appear around Dulwich (at time of print!) and we even welcomed a few glorious sunny days over half term.

The winter production of Mother Goose at St Augustine’s Church on One Tree Hill was superb! My son turned his nose up when I first told him I’d booked tickets, deeming himself to be – at the grand old age of 8 – too old for panto, but he absolutely loved it and thought it was hilarious.

A trip to the East Dulwich Picturehouse to see Early Man was met with slightly more enthusiasm. Early Man is a film about a courageous caveman hero Dug and his best friend Hognob, who plan to win back their land in a high-stakes football match against a mighty enemy, Lord Nooth, and his Bronze Age City.  We went for a quick burger after the film and as members of the Picturehouse, we received 25% off our total bill at Gourmet Burger Kitchen – win!

I managed to squeeze in some adults-only time in February too. A girls’ dinner at Bonne Bouffe on North Cross Road provided the perfect setting to end my dry and Vegan January! I went for the bavette, which was seriously delicious, especially when washed down with a few glasses of fizz.

I also had a yummy lunch with Angela at Rocca in Dulwich Village – when I finally navigated my way around the road works to get there! And, what could be more romantic than gluten-free fish & chips from Brockley’s Rock on Valentine’s Day.

This month, I am looking forward to trying out the dinner menu at Aneto, which is now open in the evenings. Another highlight for March is the Joanna Trollope event, hosted by Village Books on 7th. Joanna will share her thoughts on writing, tell you about her latest novel, An Unsuitable Match, and where she gets her storylines.

I am also going to try to pop in to see the ‘Mum Before Me’ exhibition at Jeannie Avent Gallery from 8 – 13th March. Who was your mum before you were born? This is the question that has inspired an exhibition in which eighteen artists explore the lives of the women who became their mothers. The exhibition opens on International Women’s Day and on the following Sunday, 11th March at 3pm, there is a celebration at the gallery of Mother’s Day with performances by the Rye Poets, other voices and Caroline Gregory.

Expect an eclectic mix of some of the UK’s favourite new contemporaries and top midcentury experts at the Midcentury Modern event at Dulwich College on 18th March.

Finally, wishing very many happy returns to our mothership, SE22 Magazine, which will turn 13 this month!

As the month comes to a close, the long-awaited British Summertime will officially begin. As the clocks spring forward and our evenings get lighter and (slightly) warmer, my thoughts are already turning to BBQs and Easter holidays, but more on that next month.

As always, details of all local news, events and ticket information can be found on our events page and on Instagram @arounddulwich.