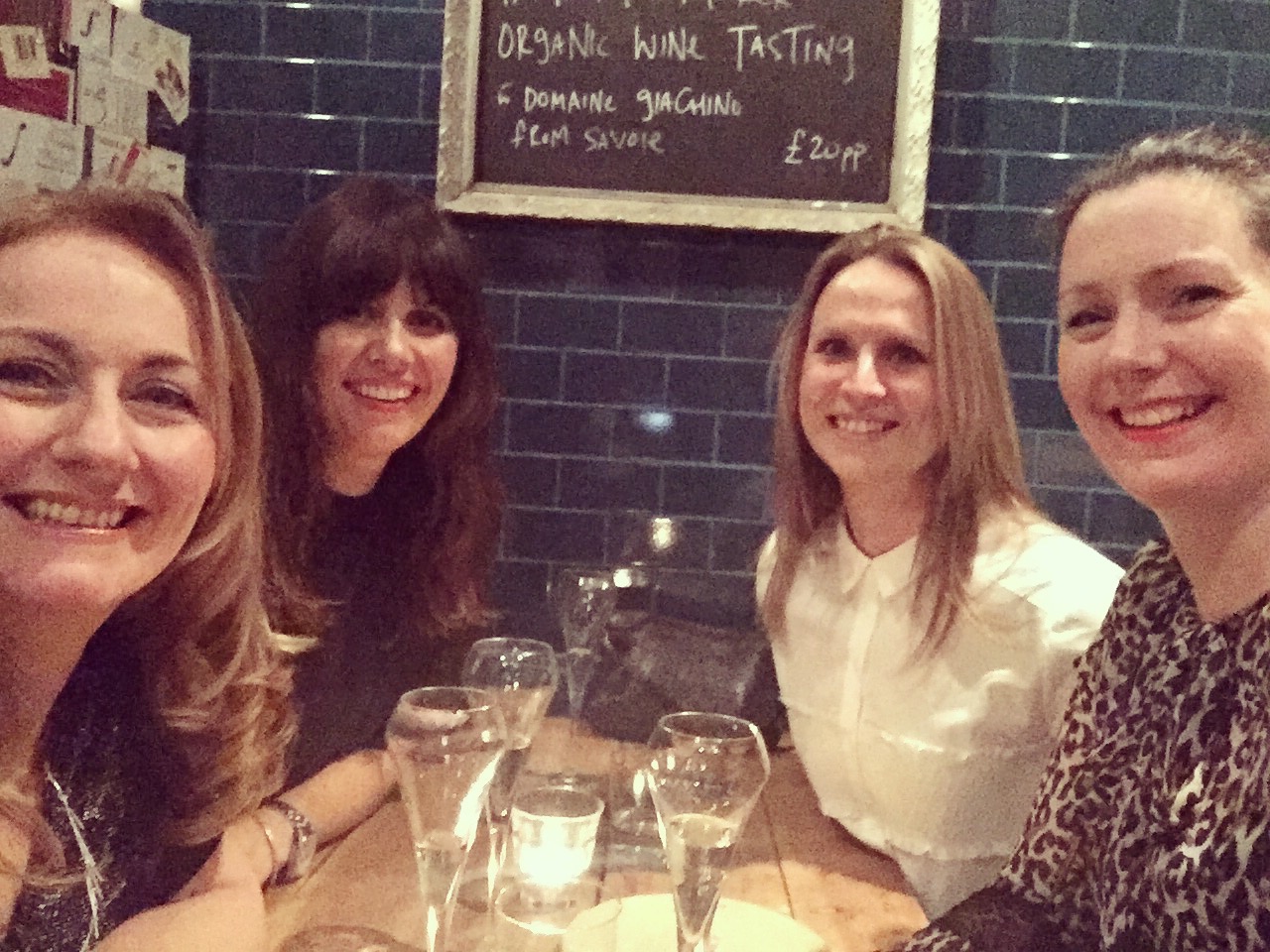 As a new month begins, the first signs of spring are slowly starting to appear around Dulwich. Butterflies are in the air and daffs are in bloom – a sure sign that winter is almost over! However, the freezing cold snap we experienced in February is set to return in March, so it could be a while yet before we put our big coats back up in the loft.

After hibernating for most of January, it felt good to be out and about a bit more last month. I had dinner with friends at The Lordship, which I really recommend for hearty homemade food and good wine. We went on a Thursday night and there was a great atmosphere. I also went to Toasted for a friend’s birthday drinks one Friday night in February and it was absolutely buzzing in there too. Although after a month off the sauce I had forgotten how much it hurts the morning after. Especially when you throw children and half term into the mix! I fear much of my good work at the beginning of the year was undone by the end of this short month.

I am hoping to relax more in March, but with SE22’s 12th birthday drinks inked firmly in my diary as well as Wine Club, Red Nose Day antics and the loss of a whole hour when the clocks spring forward, true relaxation might only be achieved on Mother’s Day… if my husband remembers!

We haven’t managed to visit The Robot Zoo at the Horniman Museum yet, but this interactive exhibition looks amazing. It’s on until October, so there will be plenty of opportunities to see it. I am even tempted to book tickets to Robot Zoo Late, which is an adult only evening event with talks, performances and a chance to take control of the giant animatronic beasts.

The Dulwich Society Garden Group’s spring gardens talk this month is on ‘The Chelsea Experience’ and looks very interesting. It’s with Matt Keightley, who was awarded a Silver Gilt Medal at the 2014 and 2015 RHS Chelsea Flower Show for his Show Gardens.

Over at the Hop Scotch Café Bar in Honor Oak, The Windmills Jazz Quartet  will be playing an intimate gig. Entry is free and the band is even offering a free drink to the first couple to get up and dance! I think it would be safer all round if I just purchase my own drinks…

As always, you can find details of all local news, events and ticket information over on our events page. You can also find us on Facebook and follow us on Twitter @arounddulwich.

This article first appeared in the March 2017 issue of SE22 magazine.