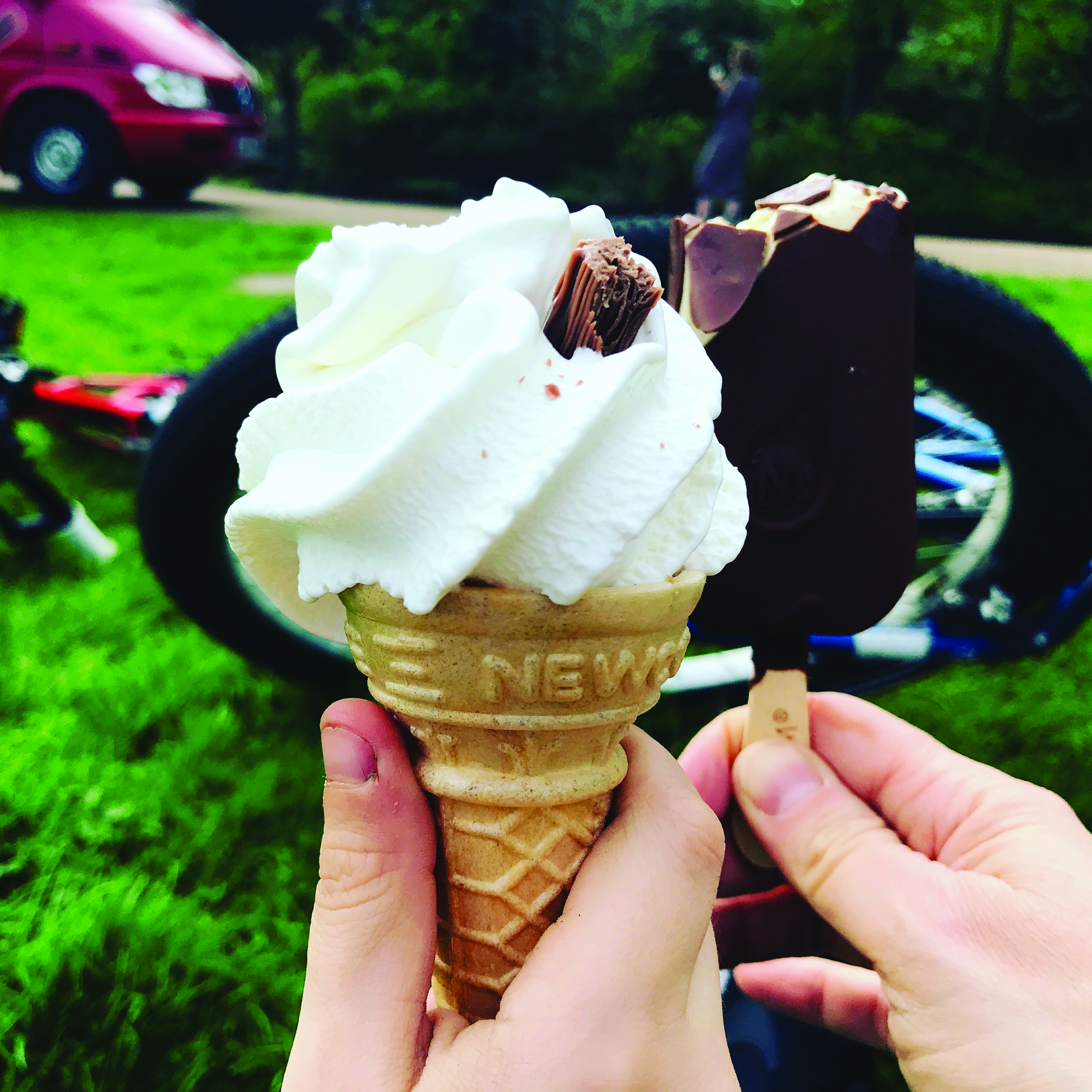 As the half-term break draws to a close, so the countdown to summer begins! The season of sunshine (if we’re lucky) brings with it longer days, after-school picnics, BBQs, ice-cold glasses of rosé, ice creams in the park and a subtle whiff of factor 50 in the air.

Around Dulwich, it also heralds the start of festival season. The Dulwich Festival set the bar high last month with it’s annual 10-day extravaganza of music, performances, talks, Artists’ Open House weekends and festival fairs. Angela and I were honored to be invited to the launch party for the Dulwich Festival, which was hosted at Suzanne James’s fabulous event space, fifty seven, on North Cross Road. Cocktails were provided by Myatt’s Fields, music by the incredibly talented jazz singer, Ainé Cherie, and the food – catered by Suzanne and her team – was, as always, spot on.

Brockley Max (1-9 June) is set to return this June for its 17th year. Spanning nine days and more than thirty venues, the popular community arts festival offers a packed programme of 75 events. Local talent will help launch the festival on Friday 1st June with a night of free live music at Brockley Station. Events over the following nine days and nights will feature entertainment from music and performance to art and exhibitions.

The Crystal Palace Festival (11-17 June) also returns this summer with one of the biggest free cultural events in south London. The arts and culture festival has been lauded for its excellence in programming and its friendly atmosphere.

Heber Primary School has a couple of fun fundraising events on this month – the Heber School Car Wash (9 June) and a Family Picnic and Dog Show (16 June).

Dulwich Hamlet FC is also celebrating this month after achieving promotion from the Bostik Premier Division to the National League South with a win over Hendon! And on penalties! No one said it would be easy. Well done to the Pink & Blue Army after so many years of just falling short. And here’s another plea to Meadow Residential to let DHFC come back home next season for what is the club’s 125th year anniversary.

And, it would be remiss not to mention the passing of Dame Tessa Jowell, Dulwich’s long-time MP. She was a stalwart of the community and constantly fought our corner in and out of government. The range of voices mourning her death after her brave fight was testament to how much she was admired. She’ll always be our Tessa.

As always, details of all local news, events and ticket information can be found on our events page and on Instagram @arounddulwich.

This article first appeared in the June 2018 issue of SE22 magazine.