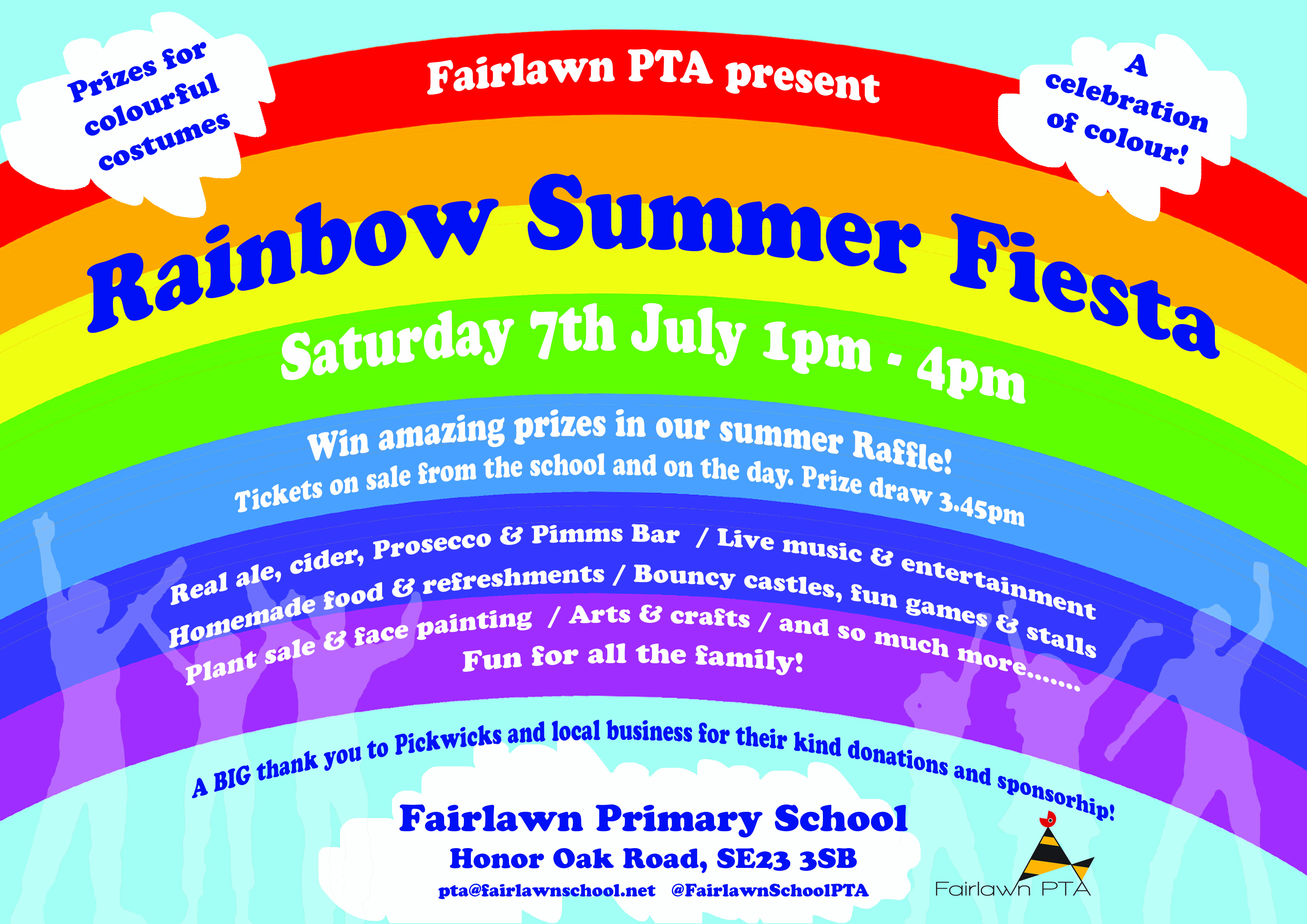 I thought the two perks of my husband being away in Russia for the World Cup would be 1. Not having to watch as much football on the telly and 2. Having the bed all to myself.

I could not have been more wrong – on both counts! My 8-year old cheerfully informed me that we would not just be watching the England matches, but EVERY game. And, that he would be watching the evening games from the comfort of my bed, where he conveniently – but not very convincingly – falls asleep as soon as the final whistle blows! The cat has also decided he deserves a shot at being my bed companion, so between my son fidgeting and the cat meowing in my ear because he wants to be fed, petted, or merely make his presence known to me, I’m a bit over the World Cup already.

With my resident babysitter away, my social life has been reduced to school hours only. The East Dulwich Picturehouse do a great deal on a Monday and members can see a film for only £5.50 (£7.50 for non-members). This month, I have seen Book Club and Ocean’s 8 and still made it back in time for school pick-up!

There’s plenty of daytime fun to look forward to around Dulwich in July.

School’s almost out for summer, so expect playgrounds from the Village to Forest Hill to be transformed into carnivals, beach scenes and dream holiday destinations.

Heber Primary School is having a Heber-beside-the-sea summer fair (15 July) with a children’s steel band performing on the bandstand and a sea-themed fancy dress parade.

St. Augustine Church is hosting a charity concert (8 July) with all proceeds donated to the Russell Trust Food Bank.

The Dulwich Outdoor Gallery has organised two guided street art walks (15 July and 12 August) with Amanda Greatorex. Learn how this project came about and all the information on the art and artists old and new. Tickets are £15.

There’s much going on in the evenings too! Belair House is hosting a season of summer night film screenings. Food and a fully stocked bar will be available throughout the evening. The film for July is Murder on the Orient Express and in August, Grease is the word.

Greece will be the word for me too in August, so I will miss the launch of the new Wild Child Festival in Dulwich (17-19 August). This is a new children’s festival designed by parents for 0-11 year-olds and with an emphasis on arts, creative play and circus skills!

Now, please excuse me while I go and find out which game ‘we’ will be watching tonight…

As always, details of all local news, events and ticket information can be found on our website and on Instagram @arounddulwich.