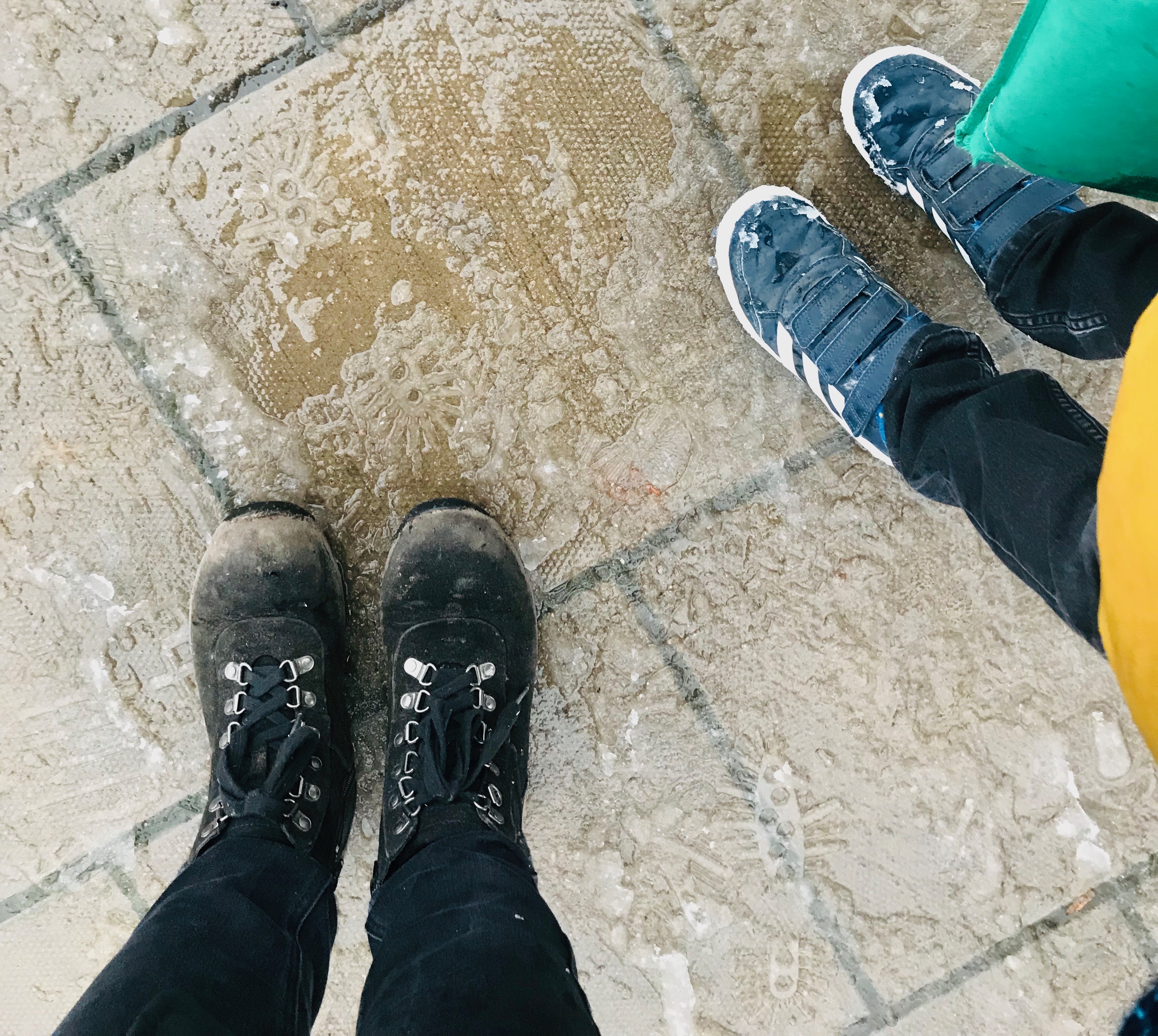 Like many of us, I tend to hibernate in January. It’s cold, it’s dark and I’ve spent most of my money on mince pies, fizzy wine and sequin skirts that will lurk at the back of my wardrobe until December rolls around again. By February, I usually feel sufficiently detoxed/exercised/rested enough from Christmas for my normal activities to return (hello, wine).

Although, January wasn’t all gloom and doom! I saw a couple of great films at the East Dulwich Picturehouse – Mary Poppins Returns with my 9-year old and The Favourite, which was brilliant but most definitely not for children!

I also discovered that my favourite cheese and wine bar – Grounds and Grapes in Honor Oak – is also open during the day for coffee and brunch!

Powered by an unexpected blast of New Year motivation, I joined the gym. Again. My challenge this year is to continue the healthier habits I started last month into February and beyond!

There’s a little bit of everything going on around Dulwich this month. A new exhibition ‘Watercolour Rivers’ has just opened at Jeannie Avent Galleryon North Cross Road. The exhibition features photographs by Maciek Malinowski and ceramics by Joanna Szwej-Hawkin. Babble Talkshost daytime TED-style talks at the East Dulwich Tavern for parents that are not about parenting. This month, guest speaker Professor Christopher Jackson, will describe the geology of one of the largest and most active volcanoes in the Democratic Republic of Congo and show footage and photography from the volcano summit and deep within the crater (5 February).

There will be a punk literary event titled Punk Rock Special, (9 February) which has been organised by Crofton Booksand will be hosted by the Crofton Park Community Library. This will be part of that weekend’s annual London Book Crawl in support of independent bookshops, including Crofton Books. The event is centered around the acclaimed book ‘Punk is Dead: Modernity Killed Every Night’ by local author Richard Cabut and will feature readings from the book by Richard and other contributors, as well as local poets and original punk rock luminaries. And, if Valentine’s Day gives you all the feels, then check out the specially crafted romantic set menu at The Clock Houseon Peckham Rye (14 February).

Brick Wonders opens at the Horniman Museum and Gardensthis month (16 February) and if your kids are into Lego, this is a must-see during half-term. From an ancient Egyptian pyramid to Old London Bridge, and from the natural wonder of a coral reef to the modern marvel of the international space station, you can travel through history and explore over 50 models made using half a million LEGO® bricks. More than 50 models will be on show, from individual pieces that will inspire you to build them at home, to awe-inspiring dioramas and mosaics.

Details of all local events including ticket and booking information can be found on our events page and on Instagram @arounddulwich.

This article first appeared in the February 2019 issue of Se22 magazine.