Aquarius Golf Club raises the bar for live music in SE22, with the ‘Final Fridays’ season 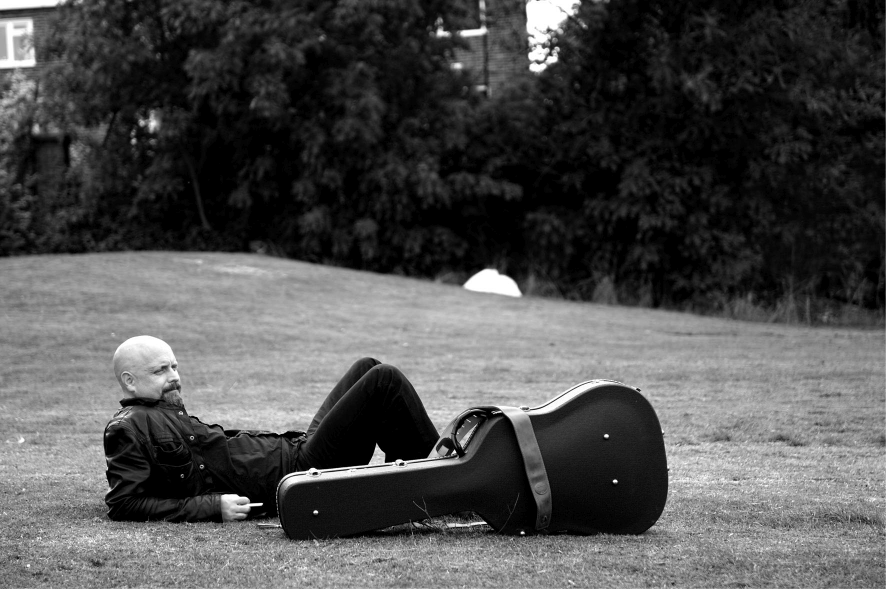 This summer, every last Friday of the month will feature live music performances at Aquarius Golf Club, a historic piece of green space located at the end of Marmora Road. Admission free.

The aim of live music manager and Aquarius Festival curator Brian Towell is to establish the Aquarius Golf Club as a high quality, recognised live music venue for the local community to enjoy in the heart of South East London. They want to be the spotlight for identifying and exposing the best emerging music talent, and giving local acts the opportunity to share a stage and line-up with more experienced and widely recognised acts.

“There aren’t many places in London where you can sit on a balcony with a magnificent panorama of London’s skyline, surrounded by acres of manicured green space, with a great bar that is a perfect stage for live performance. It’s no wonder Time Out rated us as ‘probably the coolest music venue in South London’”, says Brian.

“The Final Friday events are all admission free, and we have attracted some superb quality bands to make every night as enjoyable as possible. To kick off at the end of April (Friday 24th), we will have British Rock guitar legend and maestro Steve ‘Boltz’ Bolton kicking off the season with a solo acoustic performance ahead of Axis, an amazing band of seasoned session guys with a brilliant repertoire of classic blues, R&B and soul. It will be a night to remember.”

“In May, we are repeating our ‘UnPlugged’ event, which has proven so successful in previous years. The acoustics in the bar are perfectly suited to live acoustic performance, and the music itself suits the environment perfectly. Headliners for May 29th are Indie Folk duo Bruise, made up of husband and wife Jim and Isobel Kimberly. They have recently released a new album to considerable critical acclaim, and are widely regarded as one of the very best of British acoustic acts. They will be supported ably by an assortment of emerging, fresh talent, including Jack Joseph, Jessica Carmody and Louis Vann Johnson.”

June sees the return to the Aquarius of a band widely regarded as London’s best party band, the Hit Men (UK). Their set of the most popular hits old and new always gets a crowd moving. They will be supported by the FSOR Rock Choir. So a singalong ahead of a party makes for a brilliant night out for all comers.

In July, Aquarius will host a ‘Sunset’ DJ event, for Friday night party goers to go and chill ahead of a Friday night out. They hope to have two or three distinguished DJs from the club scene providing a relaxed soundscape that will compliment the glorious sunset and put clubbers and partygoers into a perfect mood ahead of their night out. If it goes well, it may be something that they do on a more regular basis.

August is Aquarius Festival month, so there will be no Final Friday event ahead of the Festival on Saturday 29th August. Hopefully the ongoing Friday music events will help to spread the word about the Festival, and have an even more successful event for the local community to enjoy.

Finally, in September, we see the return of Axis, this time with a more ‘jazz’ flavoured set. They are also hoping to bring in an additional jazz act so that they have covered as many flavours of live music and performance through the year as possible.

These events are open to everyone out there, so if you love your music live, and don’t have other plans, just remember Aquarius on Final Fridays. Everyone is very welcome.