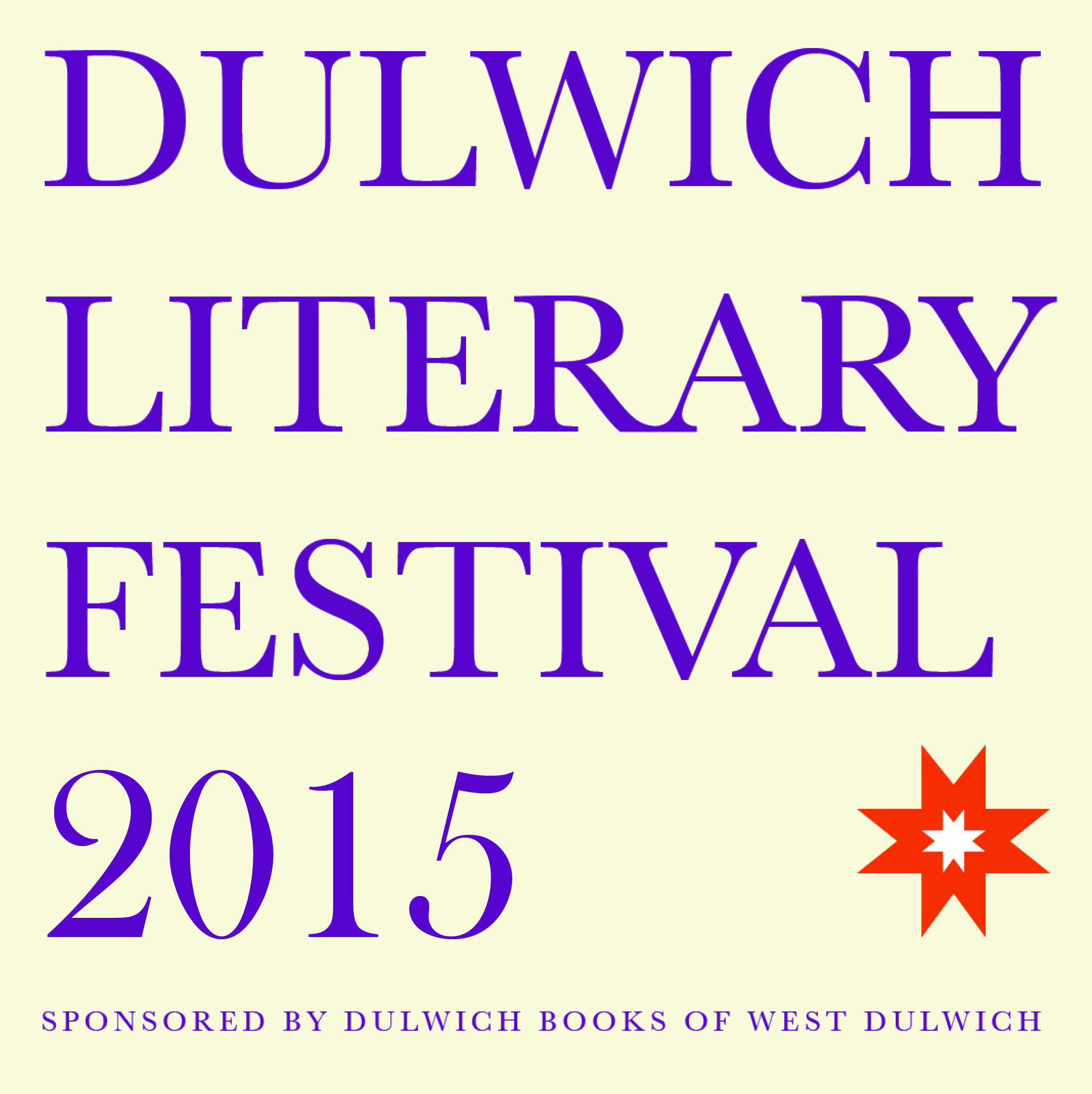 In May 2014 Sheila O’Reilly, of Dulwich Books in West Dulwich, picked up an Evening Standard and saw an announcement about the inaugural Greenwich Book Festival. With a top class, enticing line-up she thought “I want to book tickets for so many of these events.” This was quickly followed by the thought “we should have a dedicated book festival in Dulwich”. And so she began the personal quest to set up the Dulwich Literary Festival.

The first challenge was finding a local, high profile venue, well known to the local community that would be easy to get to. Step forward the brilliant Enterprise Team at Dulwich College. They immediately said yes, and offered the perfect venue, The Old Library. The next challenge was deciding when would be the right time to hold the festival. Finding a slot in the calendar was not easy, The Old Library is a popular venue for weddings, and school holidays had to be avoided. It was also important to avoid clashing with other established literary festivals like Cheltenham. Mixing in all the dimensions, a process of elimination arrived at the weekend of 16th, 17th and 18th October as the perfect time to host the Dulwich Literary Festival.

The theme of the festival is “Time & Place”, the festival events will take place in The Old Library at Dulwich College starting on the Friday evening. Already a strong line-up of events over the three days has been secured that will appeal to the broad minds of the Dulwich community, and we confidently predict it will sell out fast. Opening the festival is Liberal Democratic politician and former Secretary of State, Vince Cable talking about the world economy and Britain’s economic future. Saturday morning Comic Cartoon Workshops are being run by The Phoenix Comic for eager artists between 7 and 12. Other events on the Saturday and Sunday will include Afternoon Tea with Prue Leith, Huw Edwards talking about the BBC & religion, Kate Mosse sharing tales from her latest novel The Taxidermists Daughter, Melvyn Bragg discussing his new novel Now is the Time, and Helen Lederer closing the festival with a mini stand-up gig and chatting about her novel Losing It.

Dulwich Books in West Dulwich is one of the UK’s leading independent bookshops having won best Independent Bookshop in London three years running, 2012, 2013 & 2014. In 2014 the bookshop was voted by the book industry as the Best Bookshop in UK & Ireland. There is a formidable team of booksellers at the bookshop, voracious readers all, who are passionate about bringing books to as many people as possible, no matter where their interests lie. In that spirit, the Dulwich Literary Festival aims to have something for everyone.

Full details and how to book tickets can be found on the festival website: www.dulwichliteraryfestival.co.uk or call 020 8670 1920, email dulwichbooks@yahoo.co.uk or pop into the bookshop on Croxted Road, West Dulwich to buy tickets.

Around Dulwich are delighted to announce they have been named as one of the official partners of the first Dulwich Literary Festival.