An Homage to Wodehouse: Jeeves and the King of Clubs by Ben Schott 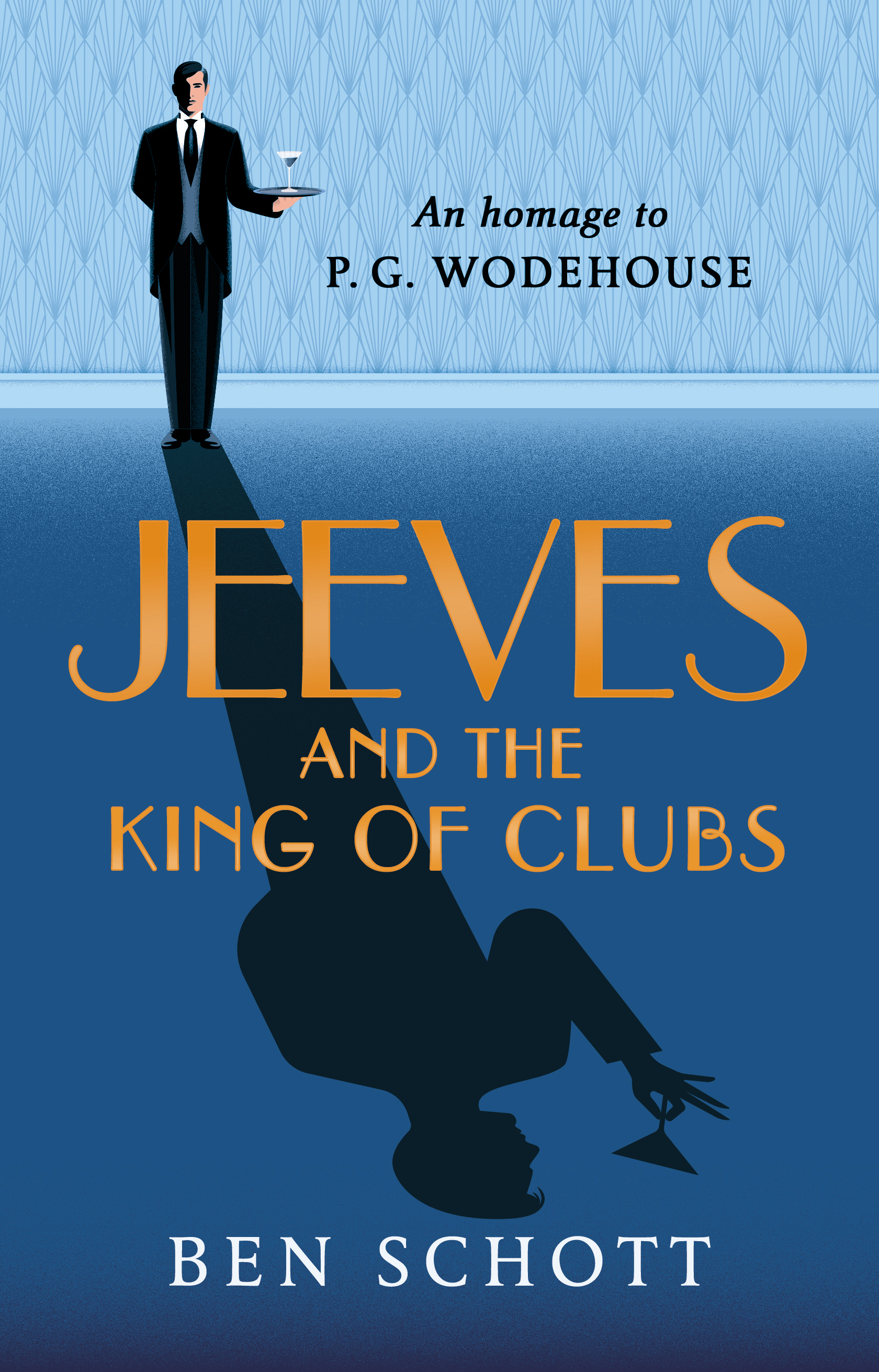 Join bestselling author Ben Schott as he discusses his new novel based on the work of P G Wodehouse: Jeeves and the King of Clubs.

‘vibrates with the spirit and rhythms of Wodehouse’s heart.’ – Sunday Times

‘A delight to read’ – Observer

Storm clouds loom over Europe. Treason is afoot in the highest social circles. The very security of the nation is in peril. Jeeves, it transpires, has long been an agent of British Intelligence, but now His Majesty’s Government must turn to the one man who can help… Bertie Wooster.

In this magnificent new homage to P. G. Wodehouse, Ben Schott leads Jeeves and Wooster on an uproarious adventure of espionage through the secret corridors of Whitehall, the sunlit lawns of Brinkley Court, and the private clubs of St James’s, complete with an unforgettable cast of characters – old and new.

Fully approved by the Wodehouse Estate, Jeeves and the King of Clubsis faithful to the history and personality of Wodehouse’s characters – but casts them in new roles and era, with hilarious results.

Ben will be in conversation with Dr Spence, Master of Dulwich College. Ben Schott is a journalist, public speaker and brand strategist. He lives in London and the US. This is his first novel. Schott is the author of Schott’s Original Miscellany. A number one bestseller in the UK, within months and three more Miscellanies followed.

P.G. Wodehouse wrote around seventy novels and some three hundred short stories over seventy-three years. Wodehouse spent many happy years at Dulwich College and remained devoted to the College for his entire life.

An Homage to Wodehouse: Jeeves and the King of Clubs by Ben Schott