An Evening with John Simpson at Dulwich Books 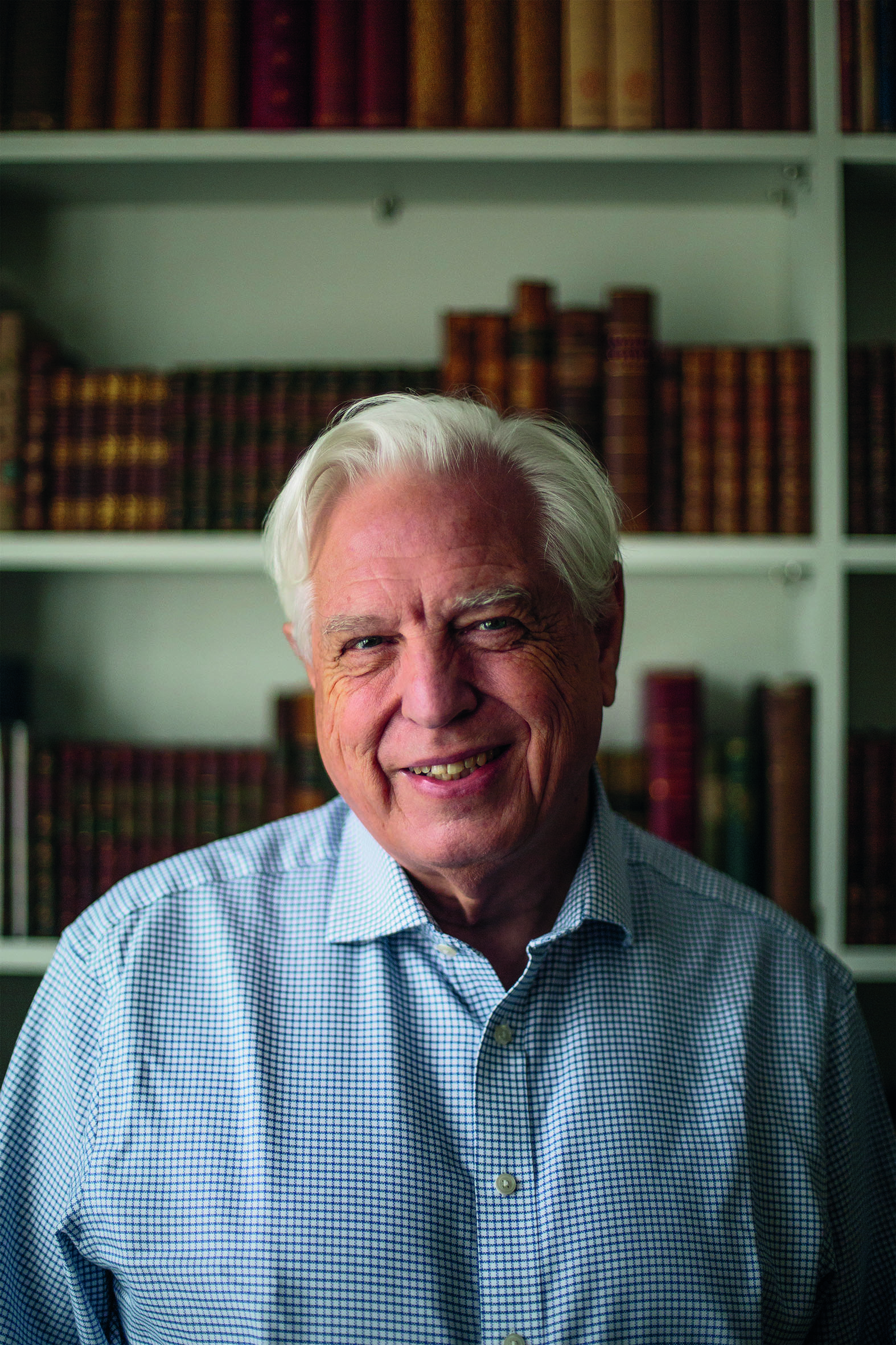 Join Dulwich Books on Thursday 4th October to hear John Simpson discuss his exciting new thriller, Moscow Midnight, at All Saints West Dulwich on the day the book is released.

Government minister Patrick Macready has been found dead in his flat. The coroner rules it an accident, a sex game gone wrong.

Jon Swift is from the old stock of journos – cynical, cantankerous and overweight – and something about his friend’s death doesn’t seem right. Then days after Macready’s flat is apparently burgled, Swift discovers that his friend had been researching a string of Russian government figures who had met similarly ‘accidental’ fates.

When the police refuse to investigate further, Swift gets in touch with his contacts in Moscow, determined to find out if his hunch is correct. Following the lead, he is soon drawn into a violent underworld, where whispers of conspiracies, assassinations and double-agents start blurring the line between friend and foe.

But the truth will come at a price, and it may cost him everything.

John Simpson has been the BBC’s World Affairs Editor for more than half his fifty-two year career. In his time with the BBC, he has reported on major events all over the world and was made a CBE in the Gulf War honours list in 1991. He has twice been the Royal Television Society’s Journalist of the Year, and has won three BAFTAs, a News and Current Affairs award and an Emmy. He lives in Oxford.

An Evening with John Simpson