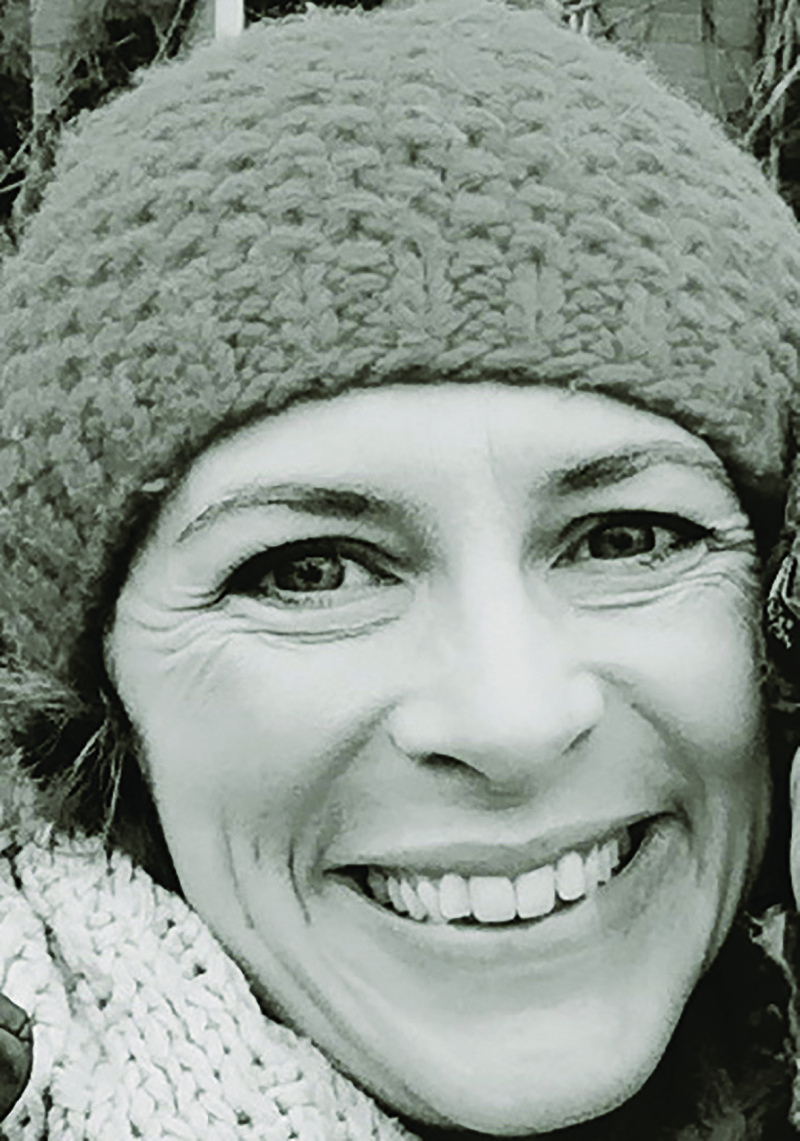 Hannah Davies is a freelance celebrity and features writer. Since 1997 she has written for magazines including Woman, Best, Good Housekeeping, What’s On TV and Psychologies, as well as various national newspapers. She’s currently in the process of writing her first children’s book.

How long have you lived in the area?
40 years! I grew up in Camberwell and then spent time in Lewisham and Ladywell before settling in Honor Oak Park with my family five years ago. It sounds sad, but even just going north of the river makes me feel out of sorts!

What has changed most during that time?
So much! Gentrification is an overused word, but places like East Dulwich are unrecognisable now. South East London used to be a real backwater and people who didn’t know the area assumed it was just like Only Fools and Horses or Desmond’s, which in many ways it was!

What do you most value about the area/street you live in?
The fact that I can’t walk down the street without bumping into at least one person I know – although it really annoys my children because I’m always gassing! I’m really lucky to have family nearby and good friends who live on my road.

What one thing would you change?
I know we have the Overground now, but transport links into town are still woeful compared to the rest of London. People were convinced the Bakerloo Line extension was coming to Camberwell back in the 1980s – 30 odd years on and it’s still just a dream!

What’s the one thing you couldn’t do without?
Our campervan, Maggie. She gives us a sense of freedom and the chance to escape to the countryside at weekends.

The most famous person you’ve seen or met?
I’ve interviewed lots of actors and soap stars over the years thanks to my work. But I still remember the butterflies I got meeting Sting backstage at a concert when I was about 11. He signed a photo that I kept under my pillow for months!

Where are you likely to be found on Saturday?
In Peckham Rye park. Come rain or shine, my children never seem to tire of it.

What is your favourite place to eat?
Mamma Dough is a family favourite. I’m a creature of habit so I always order the Jon Bon Chovy but I’m determined to branch out and try something new one day.

Where’s your favourite place to walk?
Along the Southbank or up One Tree Hill for the views of London.

When I want to relax…
I open a bottle of wine and catch up on EastEnders. It’s my guilty pleasure.

My secret ambition…
To finish the children’s book I started writing yonks ago. I’ve bored so many people about it, but 2016 is the year I’m going knuckle down and do it. Hopefully seeing that written in print will mean there’s no ducking out of it!

This article first appeared in the February issue of SE23 magazine