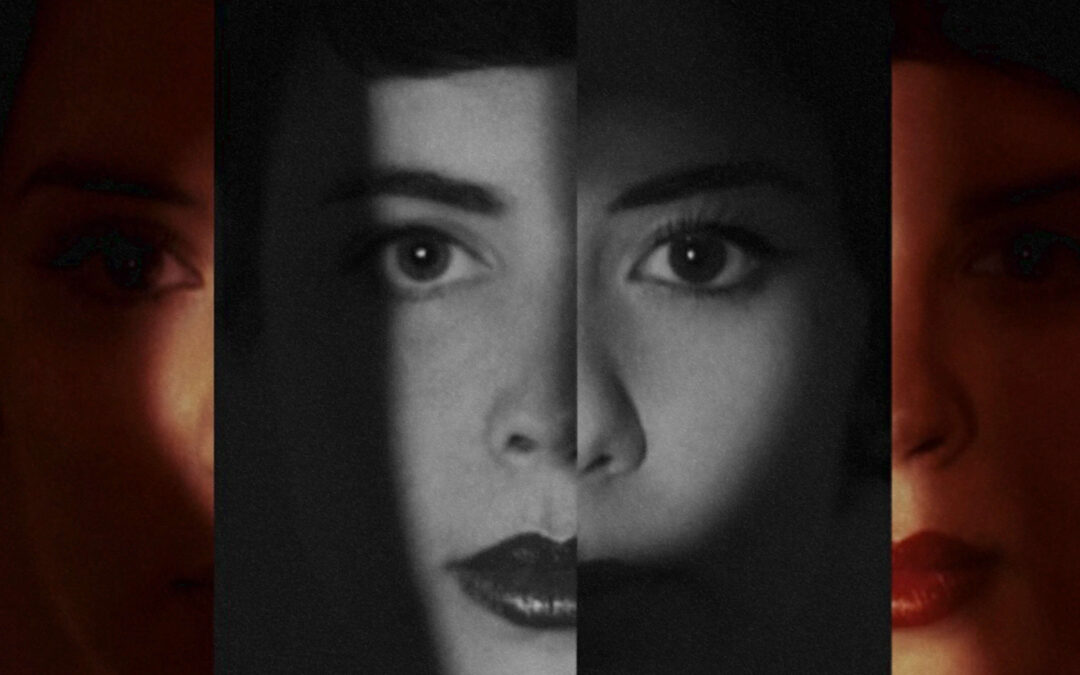 Peckham based female duo Wyles & Simpson have been working on new music and their first release S H O U T begins the build-up to the release of their highly anticipated second album. You can find their debut album online https://music.apple.com/gb/album/wyles-simpson/1444079501 which was hailed by The Fader as “an immediate and deeply satisfying listen”.

A quote from Wyles & Simpson:

“Tears For Fears’ Shout is a power anthem about harnessing inner-strength. It was originally written about Primal Scream Therapy pioneered by psychologist Arthur Janov who claims that we can release emotional pain by “shouting” it out. In this respect our version of Shout shares a similar thread… a call to invoke a renaissance as an antidote to the past year of confinement. Our Spring Solstice release marks the beginning of a new chapter when we can re-connect and get back to living our lives.

Shout is also a calling from us to you as the first of many new Wyles & Simpson songs.”