Save Our Historic 12 Bus Route 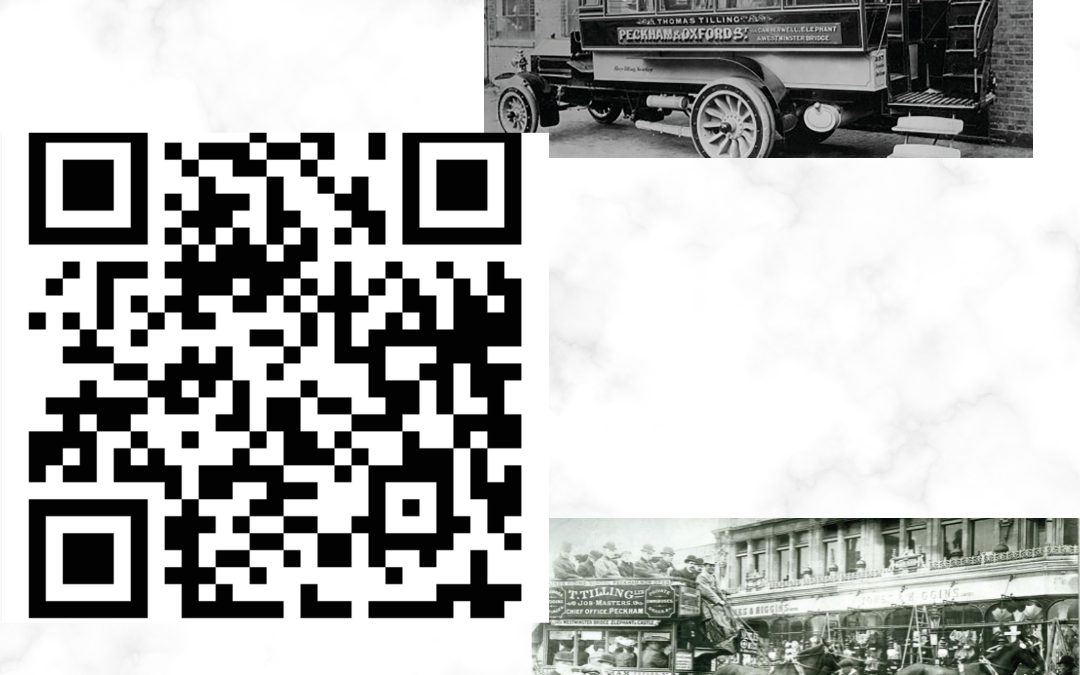 I first heard about TfL’s proposal to cut over 42 Bus routes across London, literally days after the opening of the new Elizabeth Line. At a cost of £18.9bn, you have to ask, has this been at the cost of a vast amount of Bus users across London?

TfL are proposing to remove Bus Route 12, replacing it with Bus Route 148. The new route would start from Dulwich Library to Westminster Station, and would then turn left towards Victoria onto Shepherds Bush, meaning we would lose our direct link to Oxford Circus.

Having lived in East Dulwich for 38 years, and like so many others, regularly using and relying on the number 12 bus route, I was alarmed to hear of this proposal, so decided to start a petition to try to stop this iconic bus from being cut. I was blown away that within just one week I had over 4,000 signatures.

Why does this matter?

There are many reasons why saving this route from termination is so important, not least due to it being such an iconic part of South East London’s Historic Culture; the route passes a number of tourist attractions and landmarks and has been suggested as part of a cheaper alternative to formal bus tours of London, which brings a lot of joy to passengers.

What you might not know, is that the Bus Route 12 is one of the oldest in London, dating back to at least 1851, founded by Thomas Tilling, who moved to Peckham aged 21 with just £30 in his pocket. Tilling used this £30 to establish his own company on Walworth Road, beginning with just one carriage, and eventually hiring out multiple horses, carriages and drivers. Tilling was eventually given permission to run a service between Peckham and Oxford Street – this formed what we know as the 12 Bus Route today, a key part of South-East London’s history.

In modern times, this route is utilized by so many as their only direct link into the West End, as we do not have a London Underground Station in this part of London, the 12 Bus route is our Community Tube/Direct link to the West End for Work, Theatre-Land and Shopping etc.

With this in mind, the proposal to remove the route will also have a huge negative impact on those who face mobility issues, as they may not be able to easily change at Westminster to travel onto Oxford Circus, due to space issues in buses in such a busy interchange area.

A final consideration point is that this change will ultimately make travelling into central London twice as expensive for us Dulwich folk, as we would need to change bus (and given the length of journey from Dulwich to Westminster, plus interchange wait time, the Hopper Fare would often not be applicable).

What can I do to help?

I’d like to say a huge thank you to everyone

who has signed, shared and supported our

petition so far, and to those who haven’t yet

I’d also encourage you to share your comments and feedback on the TfL consultation website at https://haveyoursay.tfl.gov.uk/busreview. They recently got in touch with me in direct response to our petition to say it is at the top of the list for customer reaction, and that they welcome all feedback and will take all comments into consideration via the survey as well as the petition.