Pets Corner | How to Behave in Public Spaces 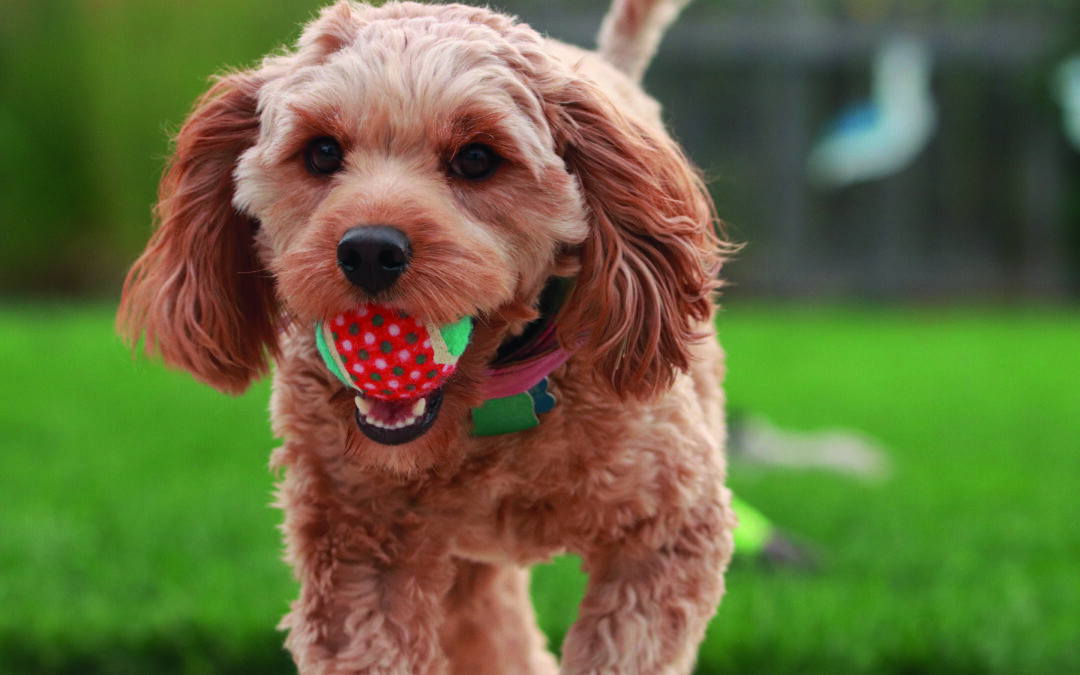 The current explosion in dog ownership means parks are stuffed with young dogs and levels of control leave much to be desired. In earlier articles I have addressed confusion over socialisation which does not mean lack of supervision. Nor is not about letting young dogs playfight and bombard other dogs and humans at will. That is not true socialisation and it is certainly not appropriate exercise or training. Socialisation is a developmental process where your pup learns about his environment and what is the norm. Teaching boundaries is a valuable part of that process.

Allowing your pup to jump on other dogs, children and humans may help to create an anti-social and frustrated adult.  Jumping up, mobbing and stealing may be naturally self-rewarding behaviours but we do not want to perpetuate them. Early positive training and control will soon teach your pup more socially acceptable and equally rewarding behaviours.

Here is a checklist to promote better dog ownership in public spaces.

1.The park is for all and not everyone likes your dog or puppy. Never allow your pup to just wander up to people. Teach your pup that interaction with humans and other dogs is by invitation and under your direction. Make it fun. Help them to learn that them sticking with you gets a reward (your praise, a treat, a game).

3. Do not let your dog mob or rush at other humans or strange dogs. This especially applies to owners of teenage hounds. Running at another being is plain rude and your youngster may find itself on the receiving end of a severe canine drubbing or an angry human. This is not a great way to teach your pup boundaries. All dogs should earn their freedom by having good recall, self-control and manners.

3. Attend training early on. There are oodles of online training courses on offer. The beauty of lockdown is that it matters not where the class is held. Online training is great because in the quiet of your home it is easier for you and your pup to learn. Go to www.abtc.org.uk for qualified dog trainers around the UK (look under the Animal Training Instructor section).

4. Use a long line. This way your pup can enjoy degrees of freedom. Pups do need interaction with other dogs but recall them frequently and move on; reward compliance handsomely. Look for suitable off-lead contexts and limit duration. Teach your pups to approach adult dogs and all humans calmly and with respect. Again, focus on getting a bombproof recall. It is for you to decide who your dog interacts with, not them.

5. Don’t stand around chatting while your pooches frolic together in the park- you are setting them up to become canine hooligans. Consider your dog’s needs (a big clue will be in what your dog was originally developed to do). Start to train and develop games and activities around your dog’s innate skills (scenting, tracking, retrieving, distance running). Make ‘you’ the centre of your dog’s world, not other dogs. Older dogs can learn to jog with their owners. Most enjoy the sense of being on a ‘mission’.

This article first appeared in the February issue of SE22 Magazine.