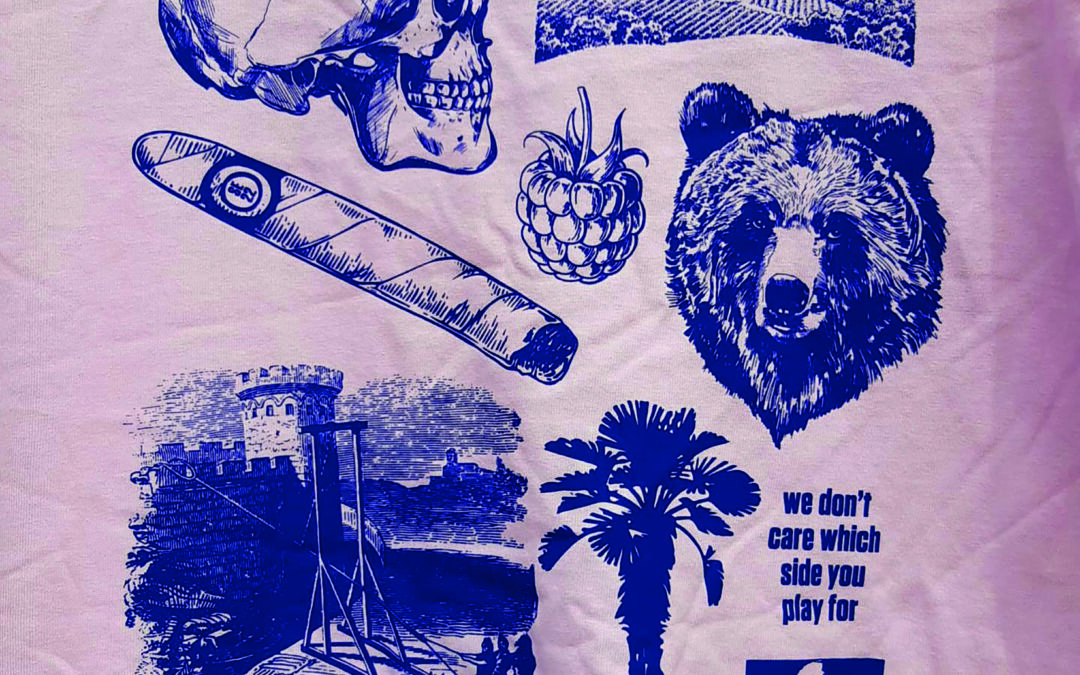 After months of torpitude, the mighty Dulwich Hamlet – leonine, phoenixlike, Framtonesque even – has risen from its enforced slumbers, shaken the sleep from its hair and has come alive. So what’s happening we hear you roar?

Well first of all Gavin Rose, long standing bossman at the Hamlet, and all round football genius, has begun to assemble a squad to see off all comers in the new season.  Some old faces remain in the squad.  Charlie Grainger will remain steadfast between the sticks, like a Varangian guard protecting the honour of the Pink and Blues’ goal.  The splendidly vocal Sanchez Ming will carry on seeing off opposition wingers while tormenting Flash Gordon and plotting the overthrow of Planet Earth. And super tall goal machine the much-loved Danny Mills will continue to leap above opposition defences like a majestic migrating salmon on the River Peck. The club has welcomed new players too, including Higgs, Splatt and Barnum-Bobb.  They sound like a firm of dodgy entertainment lawyers, but are in reality bone fida non-league galacticos and winners all the way.

Thrills and spills are guaranteed down at the Hamlet as a result.  So why not head down to the club website and purchase yourself a season ticket for the bargain basement price of £169 (way less with concessions). For this, you can waltz in through the clubhouse door, grab a beer and some crisps and go watch all (men and women’s) home games in the 2021-22 season.  That’s well over 40 games we reckon, give or take. You can buy your season ticket and check out details of all pre-season games and league fixtures at www.pitchero.com/clubs/dulwichhamlet/. And you make sure you have all the right gear and look dead smart by kitting yourself and the kids out via the online shop at www.dhst.org.uk

Now has anything else been happening on the Tuscan slopes of Champion Hill you ask?  Well not really. Other than everyone’s favourite six foot seven ex-footballer and star of TV and radio Peter Crouch becoming a director at the Hamlet. Crouch, who kicked off his professional career on loan to the Hamlet from Spurs 21 years ago before becoming a Premier league and England star, has vowed to help the club on and off the pitch.  Great news.  Just don’t stand behind him at matches.

So there you go. It feels like things are inching back to normality at Dulwich Hamlet, the Pride of SE22.  So we’ll see you down there cheering on the girls and boys.