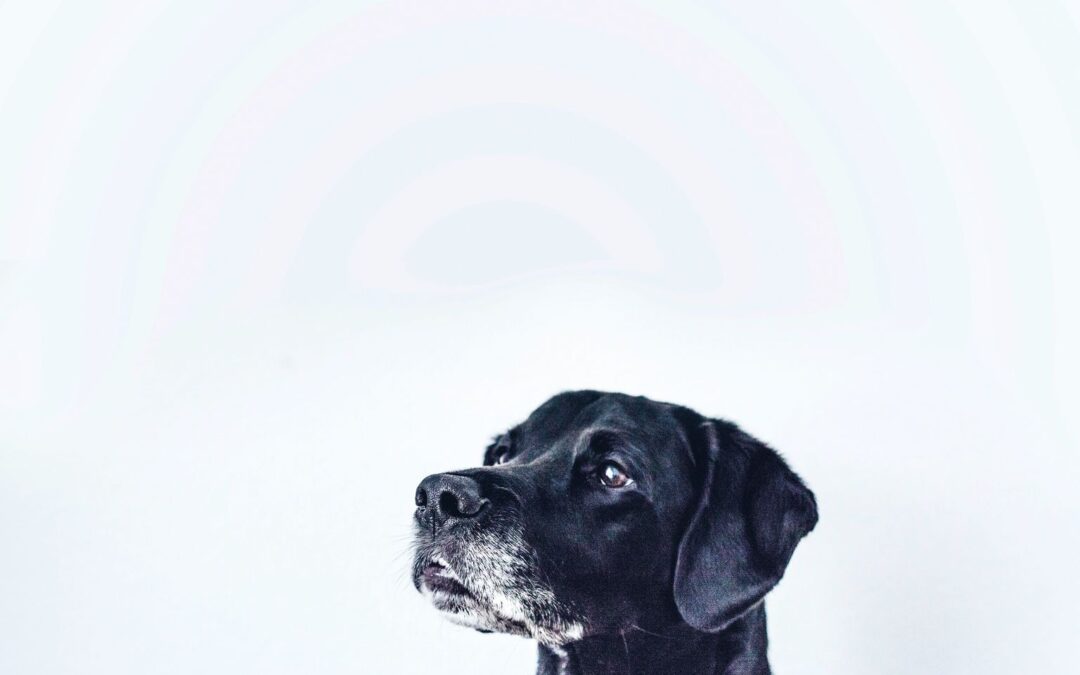 Like humans, cats and dogs may suffer significant changes in cognitive function as they age. Canine and feline cognitive dysfunction is in some ways not dissimilar to human Alzheimer’s, in that both involve amyloid plaques, impaired glucose metabolism, and free oxygen radical damage. It is thought that half of the cat population over 11 will suffer some some sort of decline and dogs may succumb earlier.

Owners can be caught out in two ways. The first mistake is to assume that any cognitive decline is just a matter of old age and that nothing can be done. This is actually incorrect as changes in behaviour can be early signs of a treatable medical condition. Additionally, behavioural change can also mean your older animal is in pain and you certainly want to be able to relieve that.

The second error is to interpret behavioural changes associated with cognitive decline as your animal choosing to be naughty, wilful or spoilt. This can really catch owners out. A classic scenario is sudden changes in elimination where the housetrained cat or dog starts to have accidents indoors. So many of us fail to make the connection that there may be a medical explanation and just blame the animal for doing something we feel it knows it should not.

There are some key areas to consider:

Social behaviour: your normally friendly cat or dog may become much more clingy and attention seeking, much more withdrawn or not appear to recognise you.

Change in sleep patterns: Often awake at night but sleeps more in the day, restless at night.

Confusion and spatial disorientation: staring into space or fixating on objects, getting stuck in corners, inability to navigate familiar territory, getting lost in familiar locations.

Diagnosis and treatment: all of the above may be symptoms of a host of treatable medical conditions so a full veterinary check is crucial. Once other medical disorders are excluded only then can a diagnosis of cognitive dysfunction be made.

Even then owners should not give up hope, there are medications and dietary supplements that may help slow the speed of decline and treat any associated anxiety. Disorientation can be reduced by keeping home environments as predictable as possible- don’t move food bowls or litter trays around, avoid moving furniture.

Keeping your pet physically and mentally active and at a good weight can possibly help prevent Cognitive Dysfunction and promote overall health. Keeping up with play and brainwork, at a level your pet can cope with, is also important. Most of all, changes in behaviour are often the first sign there is a medical issue, so a trip to the vet is imperative.