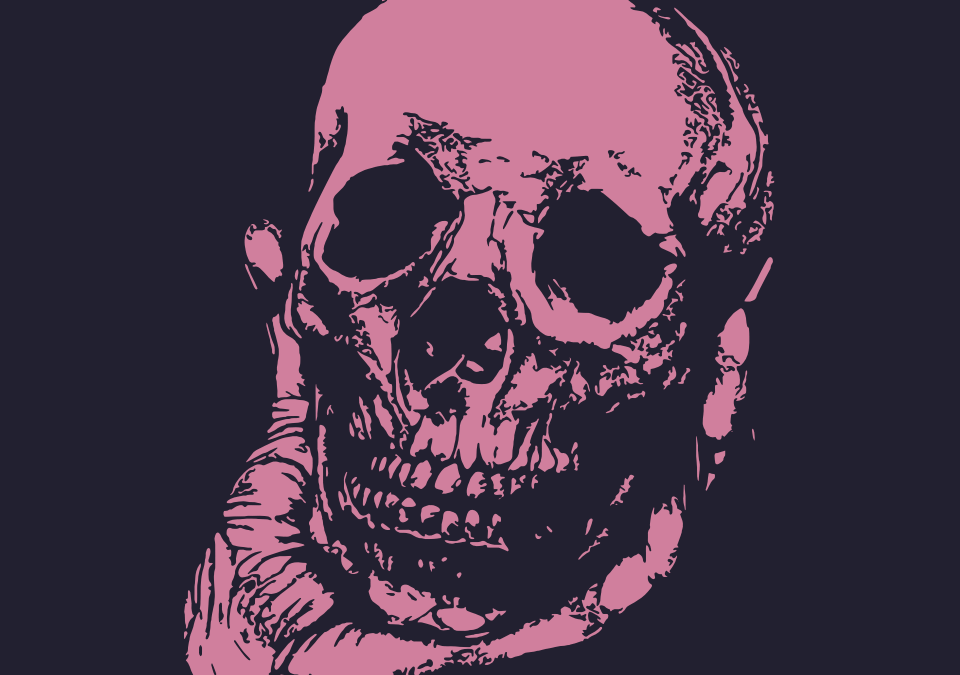 February is often a pivotal month at Dulwich Hamlet. A month where the team either begins a headlong decline towards the relegation zone or a mighty push for play off and promotion glory. This year is different.

Indeed the Hamlet have barely kicked a ball in anger during 2021. Their last game was a best forgotten 2-0 defeat away to the perma-tanned Essex galácticos of Billericay. But on 22 January The National League suspended the season and very little has happened since.

Or so you might think. In fact the drama off the field has far surpassed anything fans would normally expect to witness from the concrete tundra of the Champion Hill terraces.

When Lear asserted that nothing will come of nothing he clearly hadn’t anticipated the convoluted machinations of non-league football politics.  In short, the blazer brigade at The National League have, pace King Lear, expected clubs to restart the season and start playing with nothing by way of funds.  No funds from crowds, because crowds aren’t allowed.  And no funds from grants, because … well it isn’t clear why.  Instead league authorities have told clubs to resume playing, under the threat of expulsion, fines or deduction of points. All this during a worldwide pandemic.

After consultation with fans, the Hamlet’s board gave the clear message to the League that it would cease activities to protect the club rather than incur debts to continue this Norwegian Blue of a season. East Dulwich’s finest aren’t alone in this position with a procession of other clubs in the league taking a similar position.

How will this standoff play out? Who knows. But you can keep an eye on the drama as it plays out via the club website at www.dulwichhamletfc.co.uk.

Away from the dull distraction of football politics, The Hamlet continues to be active in our community. Throughout February, Dulwich Hamlet FC and Whitehawk FC joined forces for an awareness and fundraising campaign about mental health. “Shout Out for Mental Health’ was driven by the Hamlet’s own goal-machine Danny Mills and saw a number of fundraising and awareness events including a ‘Virtual’ match, played out on Twitter between the two sides, a radio request show on local London station K2K, a fans quiz night, and an ‘Evening with’ zoom event featuring Danny Mills and guests. All money raised was split between two branches of the UK mental health charity, MIND in Southwark and Lambeth and Brighton and Hove (home of Whitehawk FC). Well done to everyone involved.

While there is no football in the offing for the foreseeable future, you can still get hold of lovely club merchandise via the Supporters’ Trust website at www.dhst.org.uk. Every pound spent goes to helping secure the club’s future.

Up the Hamlet and stay frosty.